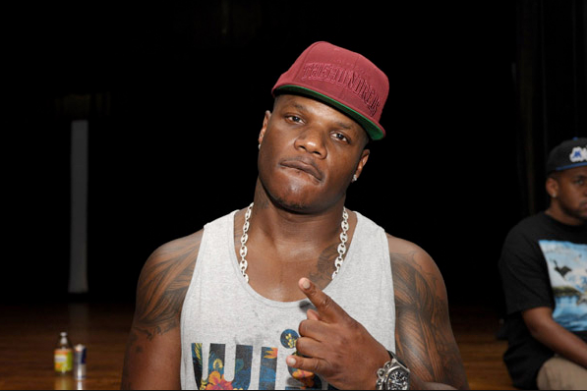 theJasmineBRAND.com has exclusively learned Sean Garrett has been hit with more financial trouble, this time with the IRS coming after him for failing to pay $130K+ in federal taxes.

According to official records filed in Georgia on October 21st, the IRS slapped the 35-year-old music producer with a tax lien for not paying taxes for the year 2013. The lien states that the rapper owes them a total of $132,992.36 for the year.

The IRS also explains if Garrett does not pay up ASAP, they will come after his property and assets in an attempt to collect on the money owed. 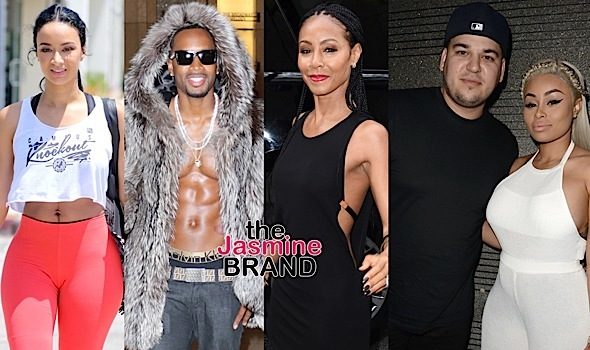 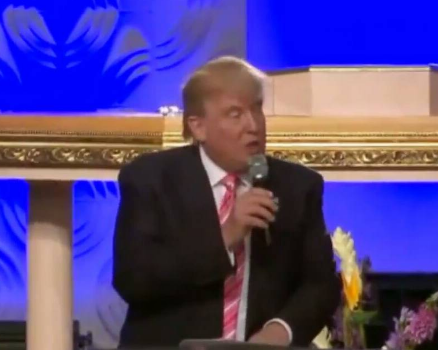