A statement has been issued by Bill Cosby’s lawyer, Martin Singer, in response to allegations of sexual assault against the comic. In the statement the legendary comedian’s attorney denies the numerous claims and notes that the media has been irresponsible in running stories with no evidence. Read the full statement:

The new, never-before-heard claims from women who have come forward in the past two weeks with unsubstantiated, fantastical stories about things they say occurred 30, 40, or even 50 years ago have escalated far past the point of absurdity.

These brand new claims about alleged decades-old events are becoming increasingly ridiculous, and it is completely illogical that so many people would have said nothing, done nothing, and made no reports to law enforcement or asserted civil claims if they thought they had been assaulted over a span of so many years. 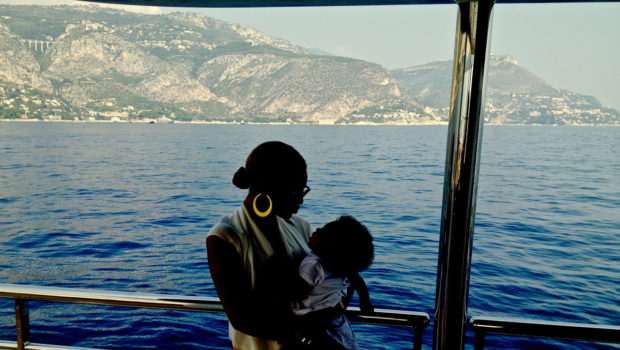