If there’s one thing we’re clear on, it’s that there’s another side to Cynthia Bailey. This season of Real Housewives of Atlanta, the former supermodel is a bit more vocal than she’s been in the past. In fact, since ending her friendship with NeNe Leakes, some suggest that more of her personality is being spotlighted. Case in point, her verbal spat with cast mate, Porsha Williams.

As previously reported, on the most recent episode both Cynthia and Porsha had an entertaining argument hurling insults for the camera and offline.

Both of Porsha’s close friends, Kandi Burruss and Phaedra Parks have weighed in on how they felt about Cynthia and Porsha’s argument. 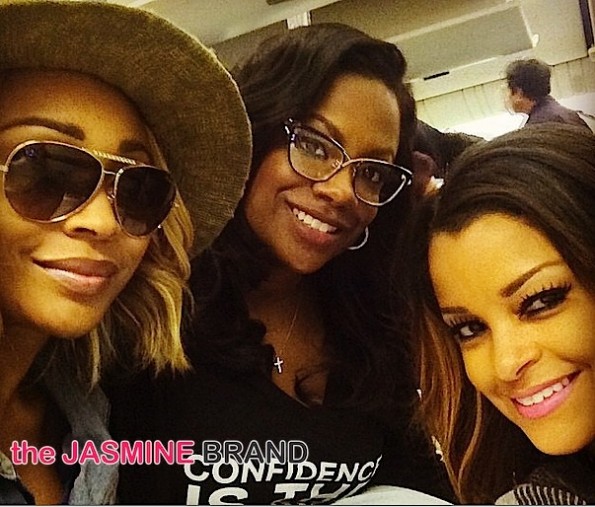 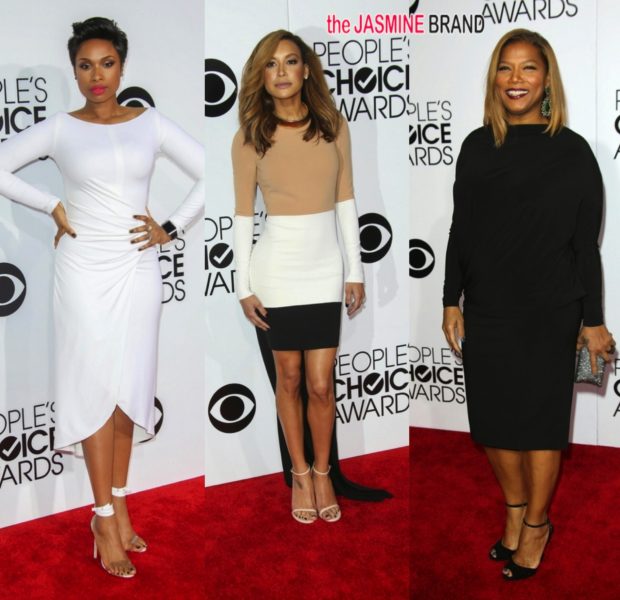