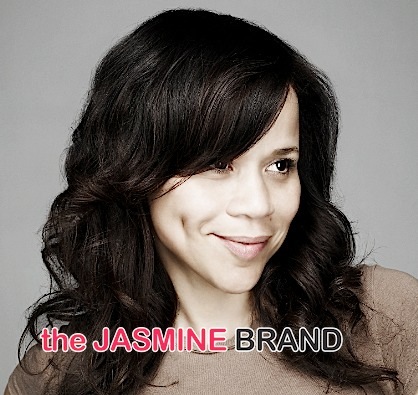 According to Deadline, she has a one-year contract, but at least one source tells the outlet that it’s highly unlikely that Perez will return when rehearsals are concluded for Larry David’s play Fish In The Dark.

According to Variety, it’s unclear when ABC will announce her departure, but for now producers have been trying other younger co-hosts in her seat (i.e. Naya Rivera).

No matter what you read anywhere Rosie Perez is also coming back after she is done rehearsing her play,” And then she will be back here at her job regardless of what you hear on other shows or read in magazines, as I did last night at 11:40 and went — what the …?” 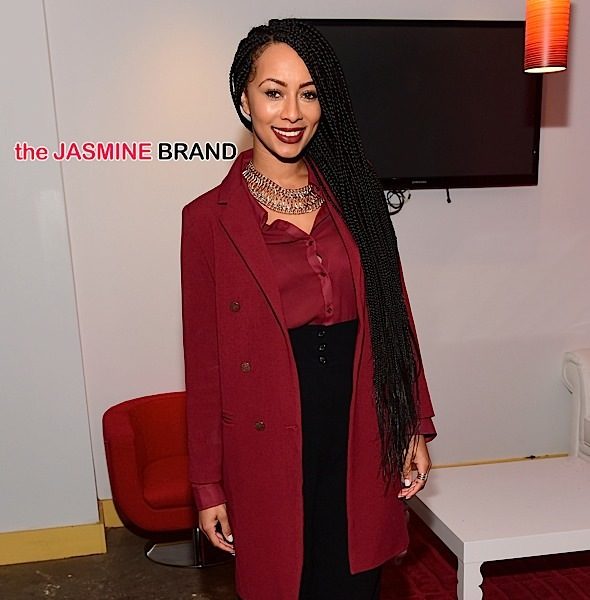 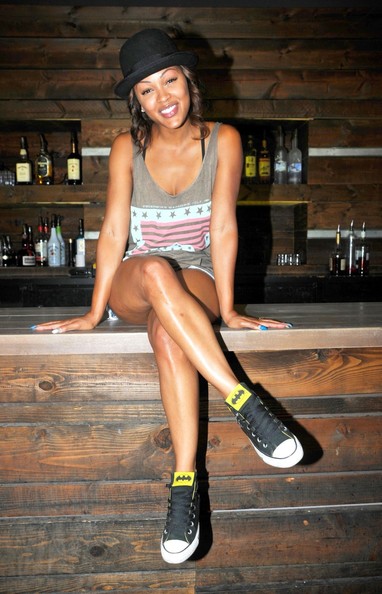 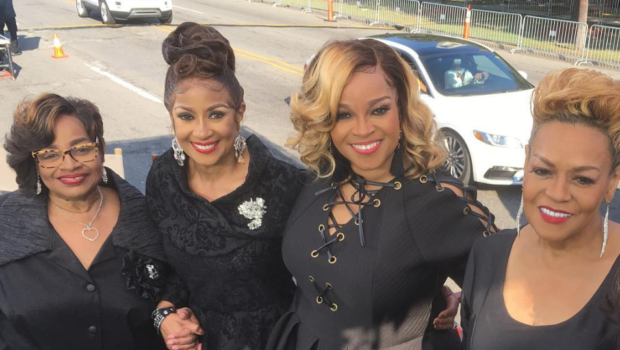 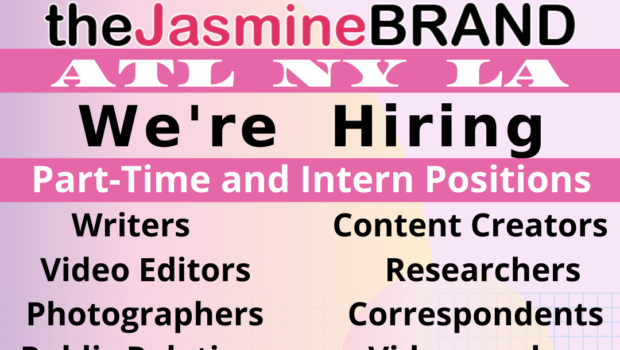