The legal $25 million battle between Damon Dash and Lee Daniels continues. theJasmineBRAND.com exclusively reports Dash claims the director is purposely deceiving the court and demanding he be ordered to answer the allegations in his complaint. 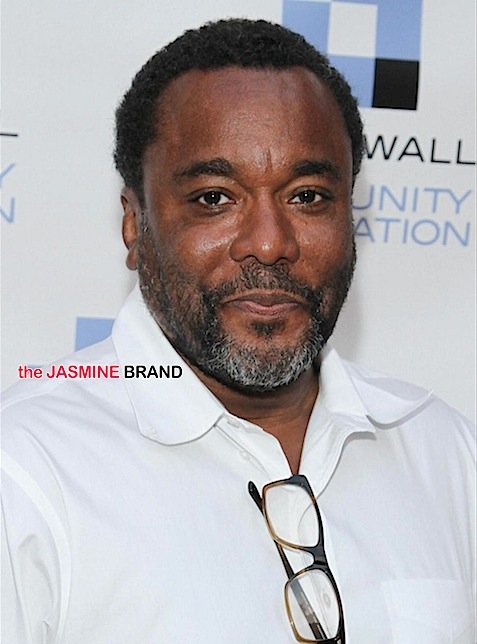 As previously reported, Dash filed suit against director Lee Daniels claiming he invested millions in his films, starting with $2 million for “The Woodsman” back in 2004 — but was compensated from Daniels.

Following “The Woodsman“, Dash reportedly explained he invested millions into Daniels other films including “Precious,” “The Paperboy” and “The Butler” and was supposed to be repaid with the profits along with get a executive producer credit on the films. Dash said in court docs that he received neither and thus filed suit for $25 million in damages from Daniels. 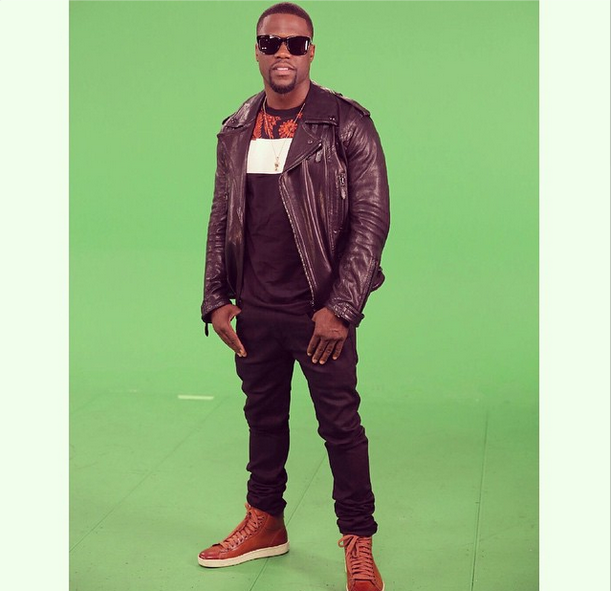 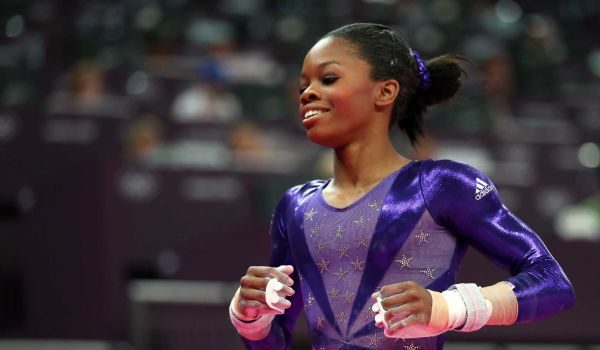 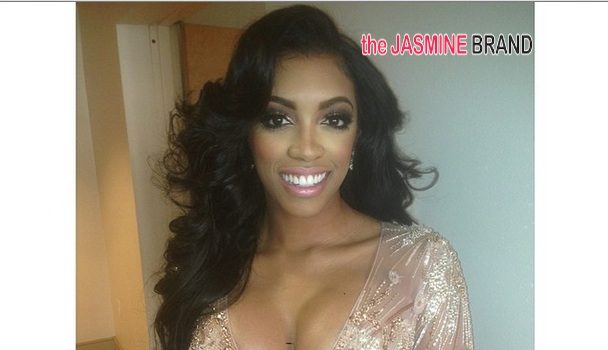