Very tragic news. Reportedly, Suge Knight was involved in an incident today, that allegedly left a man dead. According to TMZ, the 49-year-old was allegedly in a fight in Compton, on the set of a film project.

Reportedly, witnesses state that he was on set, for the NWA documentary, that involved the Game, Ice Cube and Dr. Dre, when Suge pulled up in his car.

Allegedly, a fight broke out between Suge and 2 crew members. Suge then got back into his car, took the wheel and threw the vehicle in reverse and ran over a bystander. 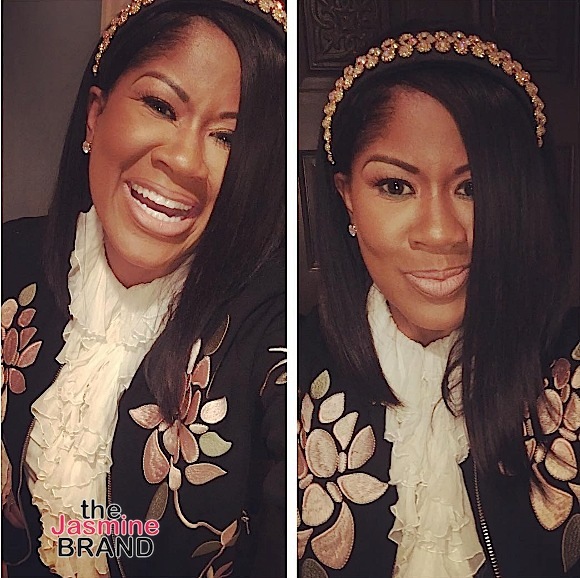 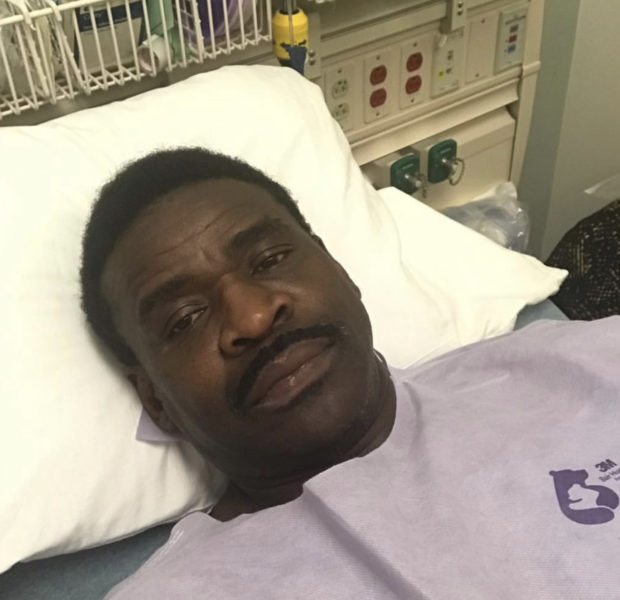 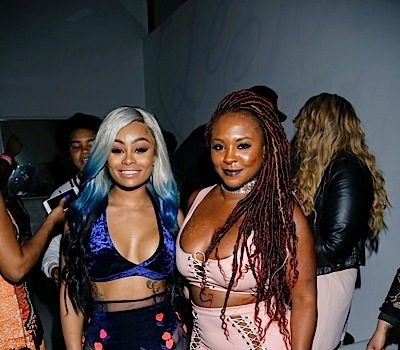 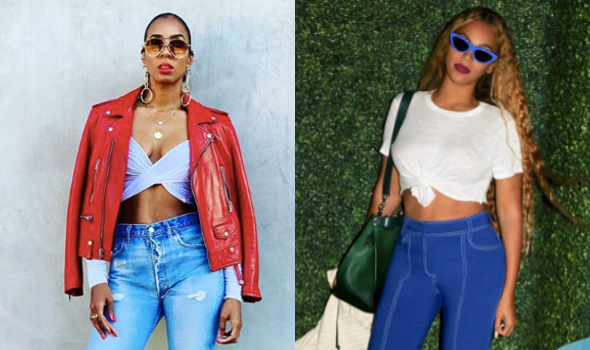