Chris Brown has new interview rules and they involve two popular artists. After the singer’s interview with The Breakfast Club, Chris announced that he would no longer discuss Drake (whom he’s had a huge on-going beef with) and his ex-girlfriend, Rihanna. Chris wrote on Twitter (and later partially deleted):

I’ve given the world enough opinions. I’m not doing no more interviews unless its about my art or music. It’s noting else anyone needs. 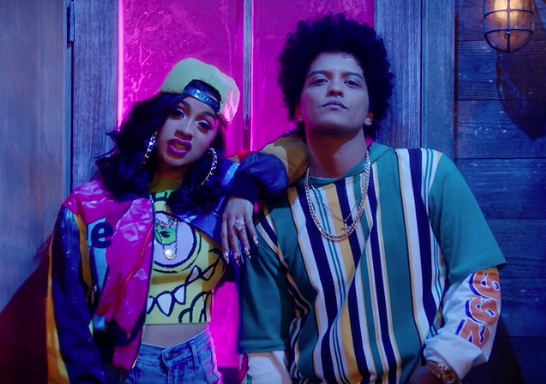 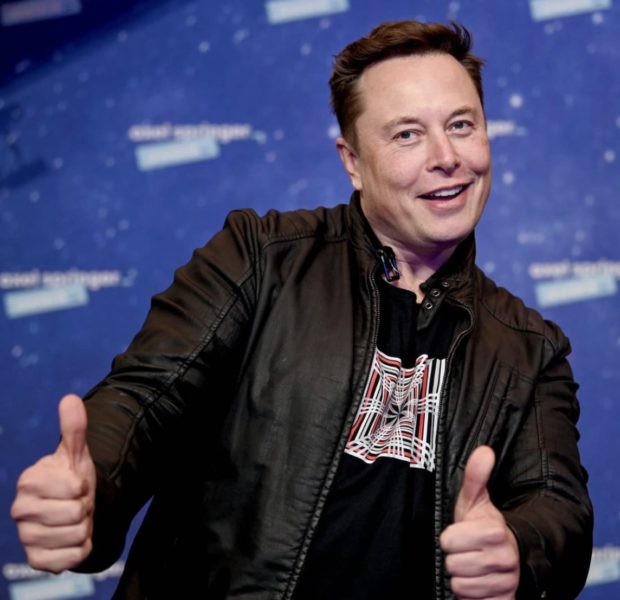 Update: Twitter Sues Elon Musk To Prevent Him From Backing Out Of $44 Billion Buyout Deal 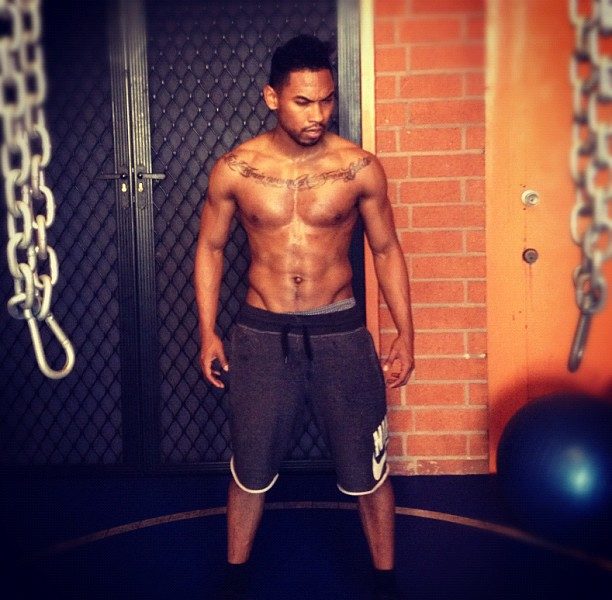 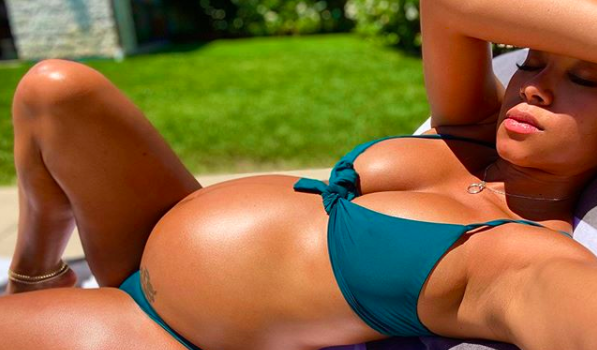 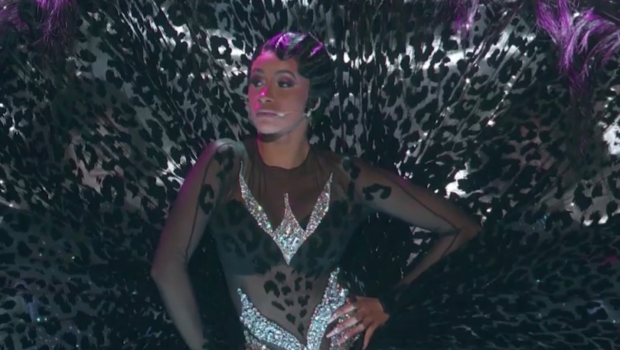