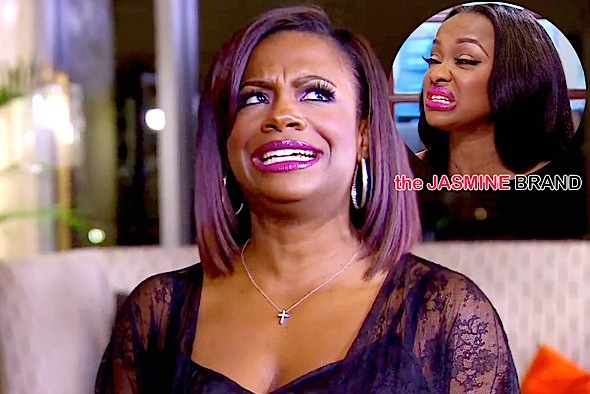 Kandi Burruss says she was clueless that she and reality TV bestie, Phaedra Parks, were having issues with their friendship. In fact, Kandi said that she learned that their friendship was in jeopardy, on Sunday night’s episode of the Real Housewives of Atlanta.

In her personal blog post, Kandi says when her cast mate, NeNe Leakes, suggested that they (the entire cast) go to therapy, to help work out their issues, she was clueless that there was even an issue with Phaedra. 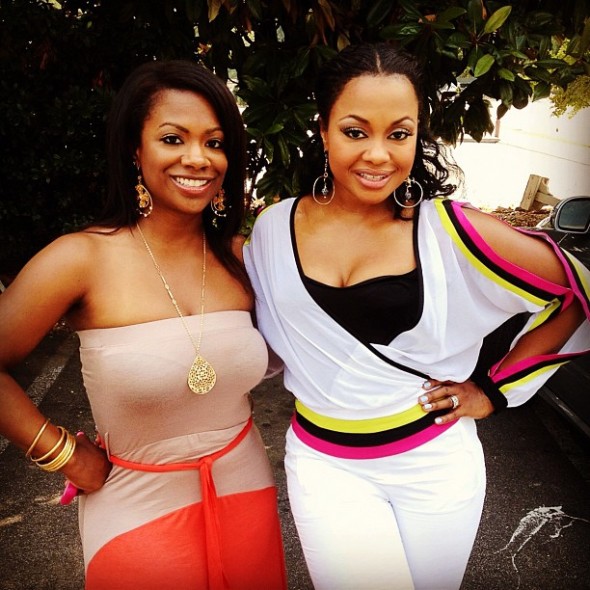 I thought it was a waste of my time, but that’s because I didn’t know what Phaedra was saying behind my back. It’s crazy watching the show and hearing Porsha and Phaedra discuss how I’m not a friend and that I’m siding with Apollo because my husband and Apollo are friends, and blah, blah, blah. At the time that they had that conversation, I didn’t even know Phaedra had a problem with me like that. I have argued with Todd defending Phaedra. I have defended Phaedra when Apollo came around talking B.S. to everyone about their relationship. 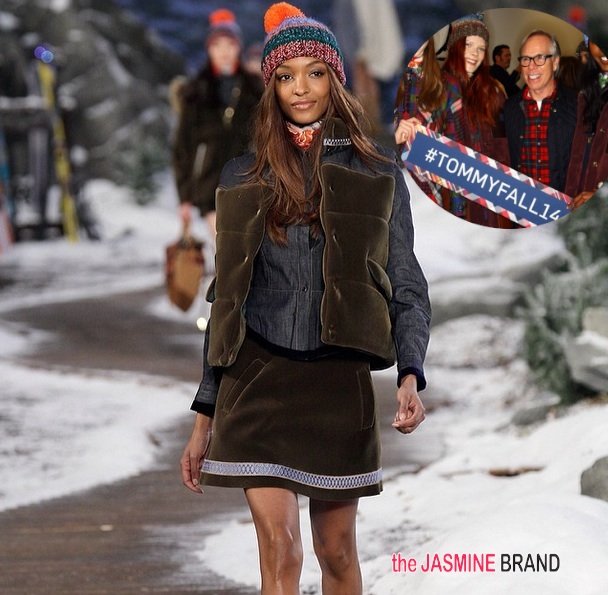 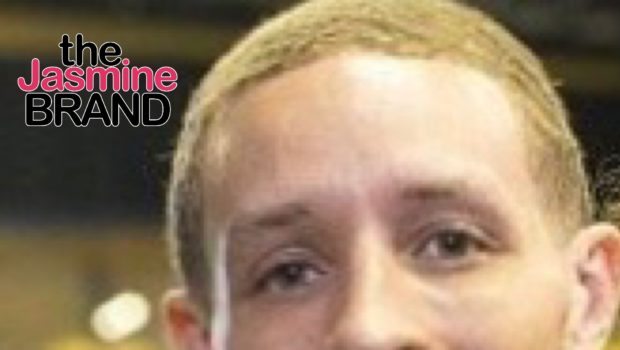 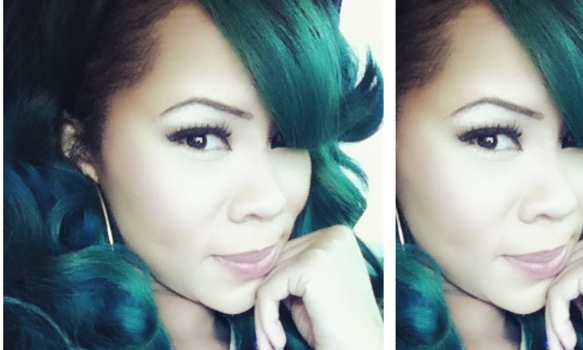 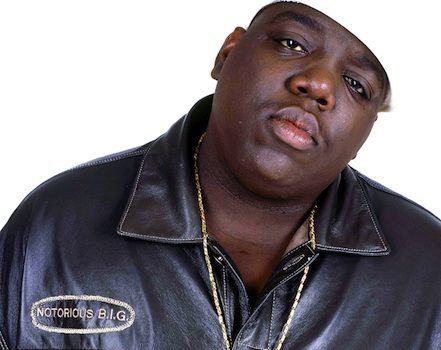