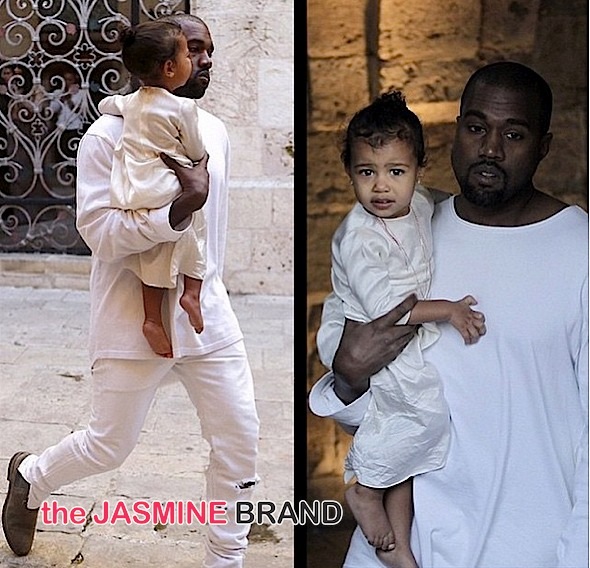 North West is officially a baptized! The famous daughter of Kim Kardashian and Kanye West took their one-year-old daughter to an Armenian church in Jerusalem for the religious moment.

According to reports, the Kardashians (who are currently touring Armenia) were overwhelmed by photographers, as they arrived at the Saint James Cathedral in Jerusalem’s Old City for the baptismal. 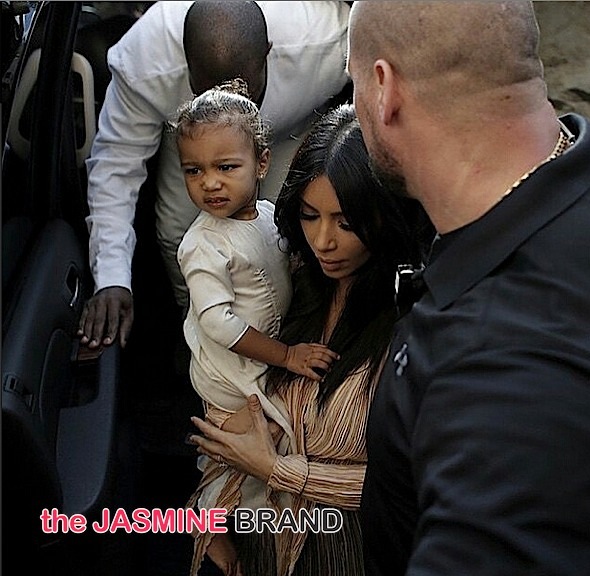 Archbishop Aris Shirvanian, an Armenian church official, said the family had arrived for a baptism ceremony.

Kim Kardashian’s daughter will be baptized and become a Christian officially and a member of the Armenian church. All I know is that she’s a famous personality. I don’t know her in person. In any case she is welcome with her family.

The Kardashian’s have yet to comment publicly or on social media about North’s baptismal. From what we hear, the Keeping Up With the Kardashian reality TV cameras were rolling and will capture the special moment for the show. 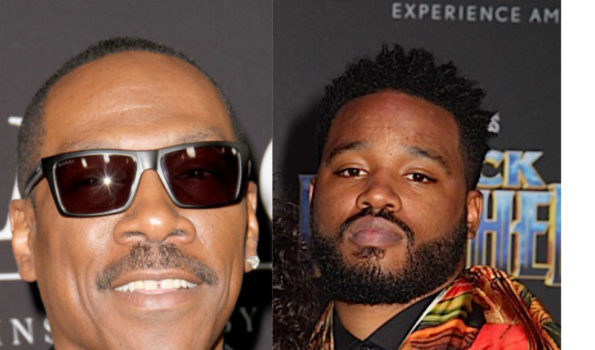