Real Housewives of Atlanta star Roger Bobb is accused of taking advantage of Uncle Sam and now the business mogul has been slapped with a massive tax lien. 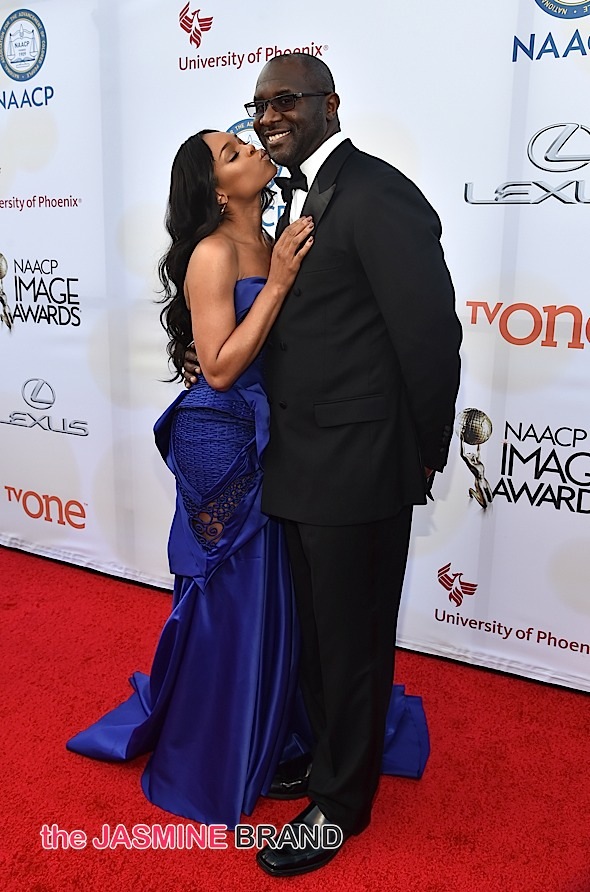 
Bobb – the boyfriend of RHOA’s Demetria McKinney – had a federal tax lien filed against him on Feburary 5th in Georgia. The lien accuses the film producer of failing to pay taxes for the years 2006 & 2009.

Rihanna Downplays Fans Pitting Her Against Beyonce: I can only do me. [Photos]
Exclusive
Post Slider