Golden Brooks was on Girlfriends; respectable career, but where has she been? She’s not supposed to be in the same room, on the same cast as Vivica A. Fox. That’s all I’m saying.

Using the legendary MJB as an example, Wendy says:

It would be like if Mary J. Blige joined the cast of ‘R&B Divas’….Yeah, she was on ‘Celebrity Apprentice’, but that’s the higher tier of reality TV. But what I’m trying to do is show more respect for her to be a real diva of Hollywood…

Vivica for God’s sake, you were just signed for Independence Day part 2. Vivica you can do better, this is a low move for your career.

Fast forward to the 6:04 mark for Wendy’s comments.

Do you agree or disagree with Wendy’s sentiments on Vivica’s new Hollywood Divas gig? 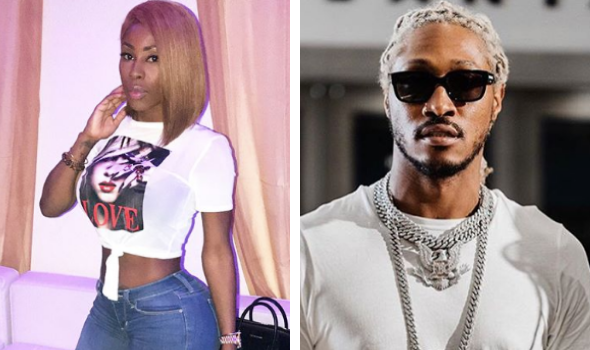 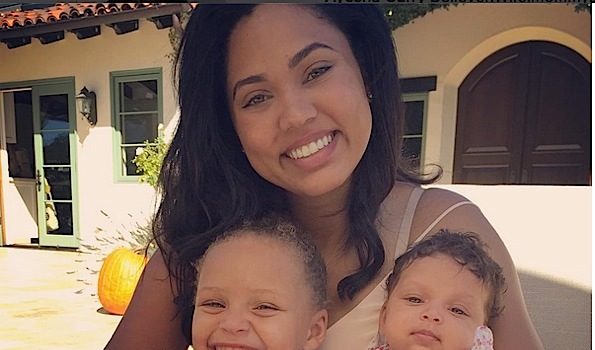