Have you heard the latest relationship Earl Grey? According to reports, Ciara is now dating NFL’er Russell Wilson. The rumors began last week, when folk spotted the two at a Seattle Mariners game. 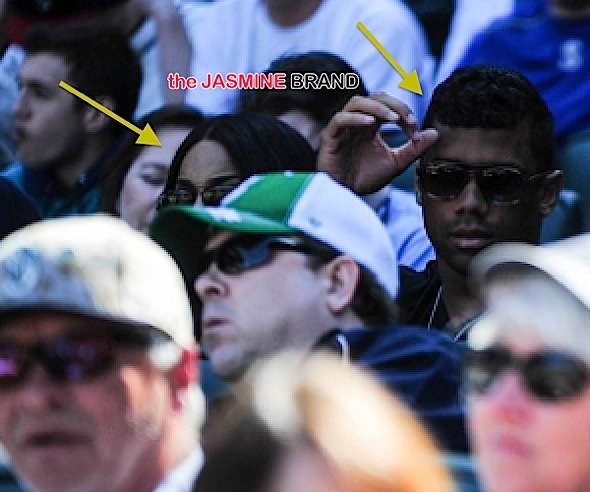 While neither have confirmed their relationship status publicly (our guess is they want to take their relationship uber slow — especially with folk like us prying) this week rumors hit that they were making their FIRST public appearance together.

And while we’d LOVE to see these two hit the red carpet together (after all, Ciara hasn’t been linked romantically to anyone since splitting with her now ex-fiance Future), it appears that this is simply untrue. 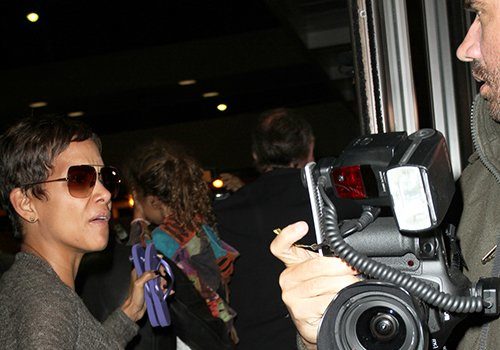 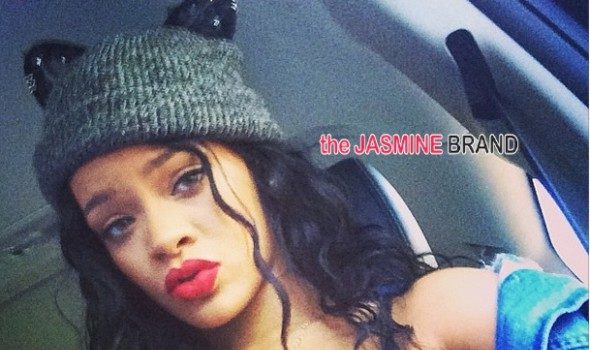