Stacey Dash is making it crystal clear that she will not be voting for Hillary Clinton in the upcoming election. This week, the controversial actress turned political commentator visited The Meredith Vieira Show and shared that she believes folk should not be swayed (on whom to vote for) by a person’s sex or race. When asked if people would expect her to vote for a woman because she’s a woman she says:

Probably, but I don’t care. I feel the same way. It’s the person that will lead this country. The best. That’s what should be the criteria. It shouldn’t be anything other than that.

And will she vote for Hillary Clinton? 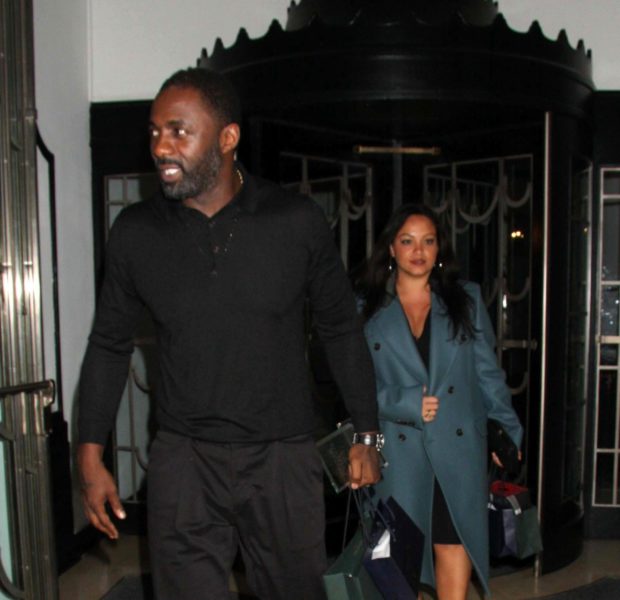 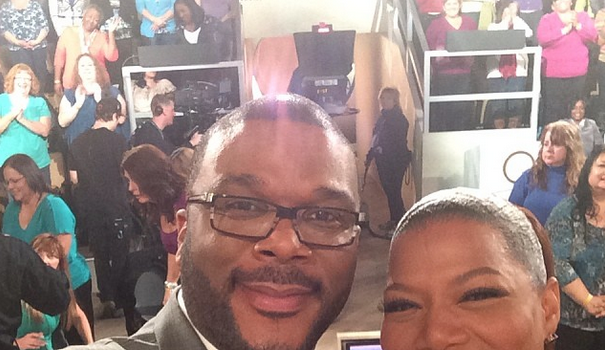 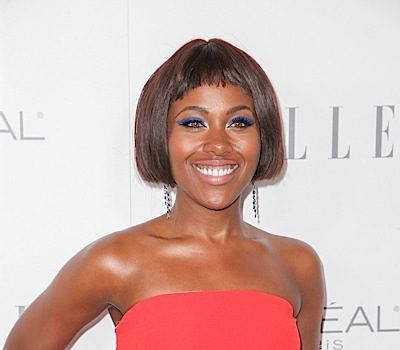