Nikko is pointing the finger at his ex-girlfriend, Mimi Faust. As you know, if you watched Love & Hip Hop Atlanta last season, the couple’s entire story line revolved around a sex tape. The tape, which went on to be quite lucrative for the two, was said to be accidental. Initially, the now split lovers stated that Nikko lost the tape when his bag was stolen, while they were traveling. 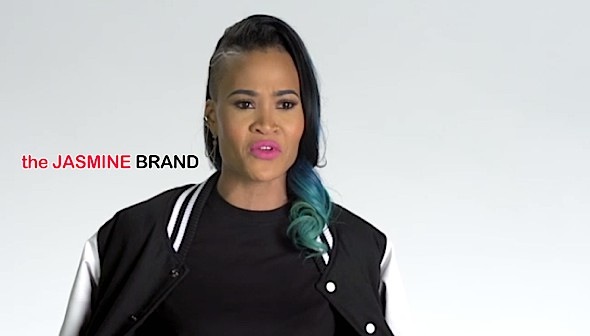 However, on last night’s episode, Nikko is sharing a different story. His wife Margeaux — who he was separated from at the time — has joined the cast. And during the episode, Nikko claims that the idea of a sex tape was Mimi’s. He states that the two decided to create the tape and NEVER reveal that it was planned. 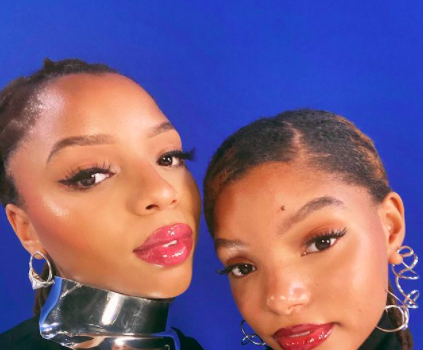