Tamar Braxton has released a new single, titled ‘If I Don’t Have You’. The Real co-host surprised her ‘Tamartian’ fans, dropping the mid-tempo track, that is now available on iTunes. 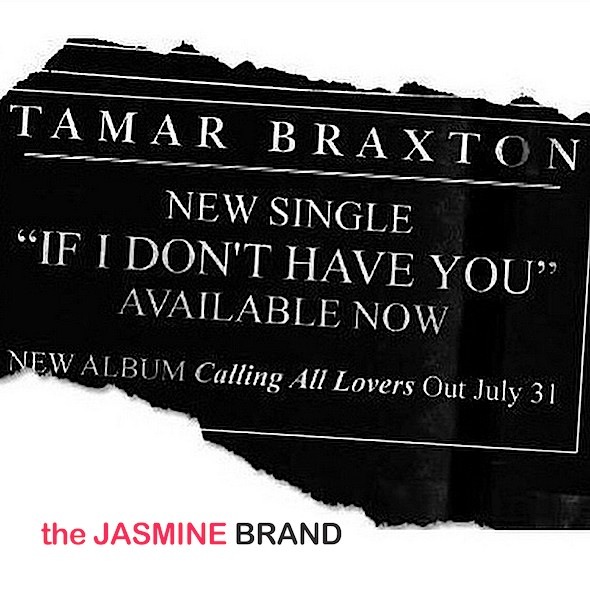 On the track, Tamar sings about just how essential having the love of her life is:

Tamar also announced that her new album, “Calling All Lovers” will be released on July 31.

[LISTEN TO DRAKE & TANISHE’S NEW TRACK ON THE NEXT PAGE.] 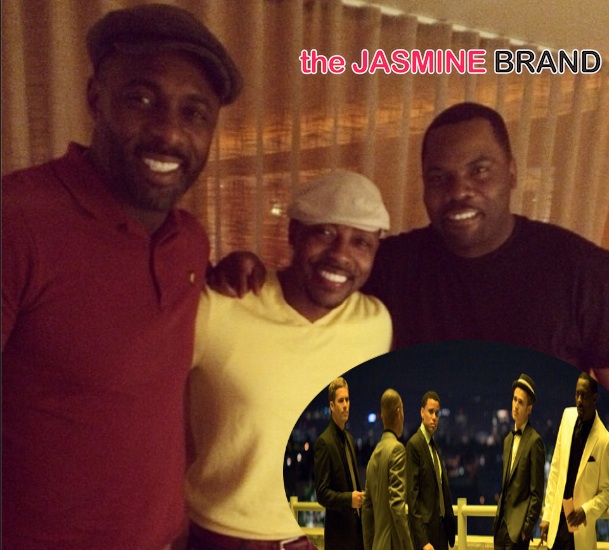 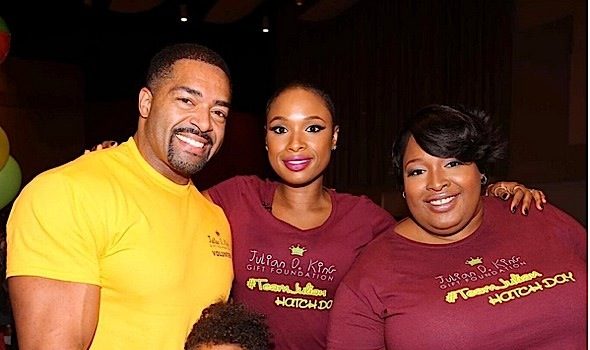 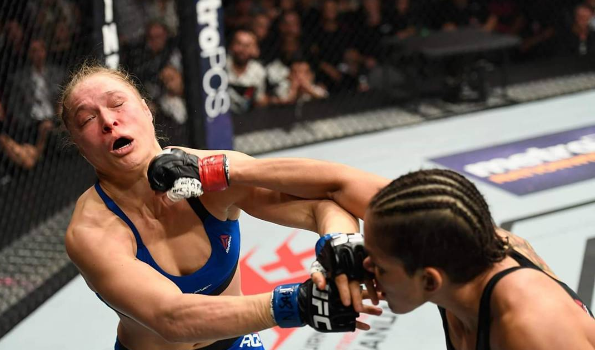