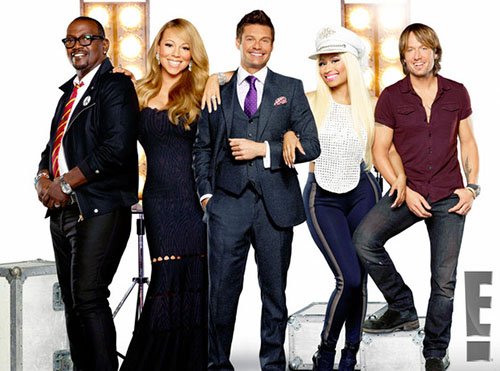 And in other Hollywood news, Mariah Carey is beyond thrilled that she’s no longer a judge on American Idol. During a recent interview with Australia’s KIIS FM, Mariah (who is now performing in Las Vegas) revealed just how much of a horrible experience her gig as a judge was on the show. Referring to the show as “so boring and so fake”, she added: “You have to make up things to say about people.” 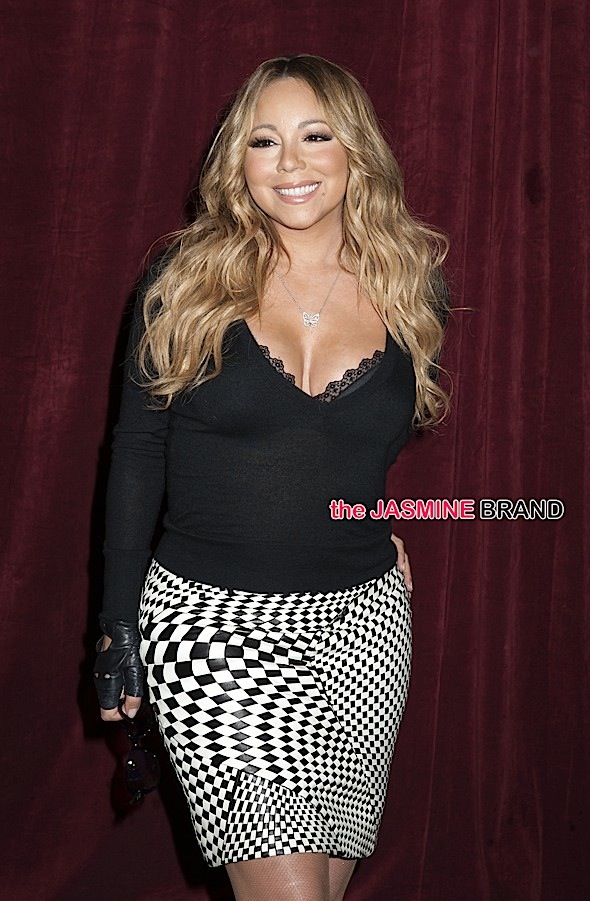 And if you’re crossing your fingers that Carey may pop-up for a cameo during the show’s final season, don’t hold your breath.

That was the worst experience of my life. … I would never want to be involved in it again.

Carey also reveals that she believed the show attempted to pit her against Nicki Minaj, who was also a judge on the show:

I don’t think they had any intentions of us having a good experience through that show. Pitting two females against each other wasn’t cool. … It should have been about the contestants instead of about some non-existent feud that turned into even more ridiculousness. 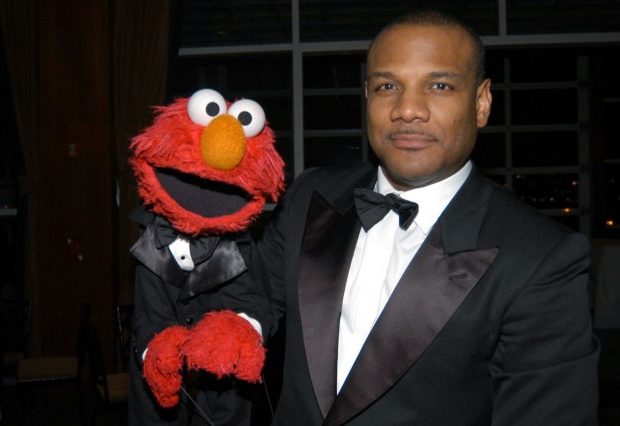 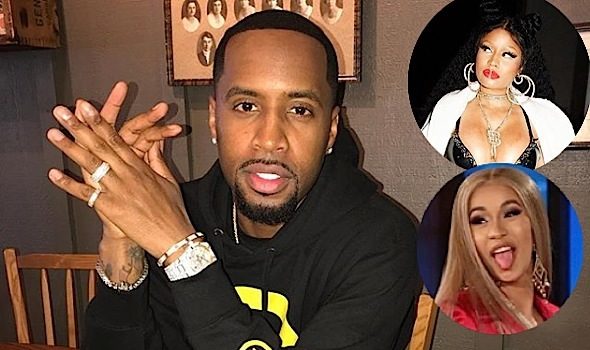 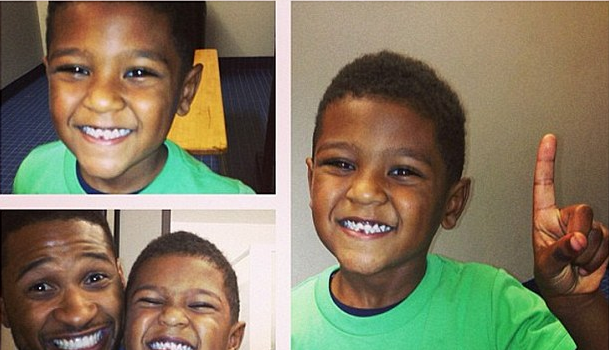