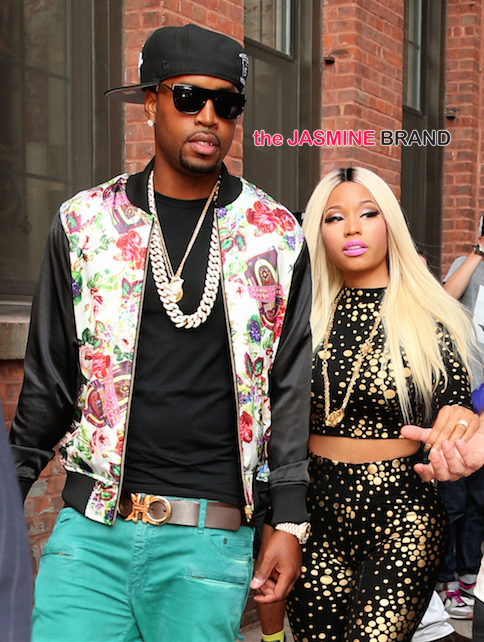 Nicki Minaj’s latest round of Tweets, leads us to believe that she’s not necessarily a fan of her ex-boyfriend Safaree Samuels’ new track, “Love The Most”.

As you know, the two have since parted ways after dating 12 years. Both have sorta-kinda addressed their split in various interviews. And now, their relationship woes, have spilled into their music. If you copped Minaj’s The Pink Print, you heard her ‘Bed of Lies’ track, where she raps about their relationship:

You could never make eye contact
Everything you got was based off of my contacts
You a fraud, but I’mma remain icon-stat
Balenciaga’s on my boots with the python strap
You was caught up in the rush, and you was caught up in the thrill of it
You was with me way before, I hit a quarter mil’ in it
Put you in the crib and you ain’t never pay a bill in it
I was killin’ it, man you got me poppin’ pills in it
I told Baby hit you, I said this nigga buggin’
Cause I was doing it for us, I told em fuck the public

And now, Safaree has released his own track, featuring Maruqes Anthony, where he discusses what appears to be his relationship with Minaj. 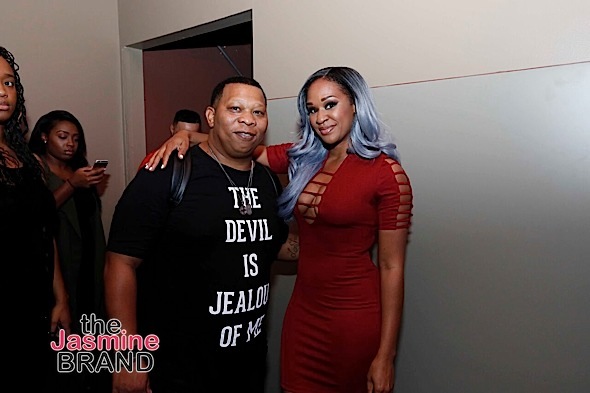 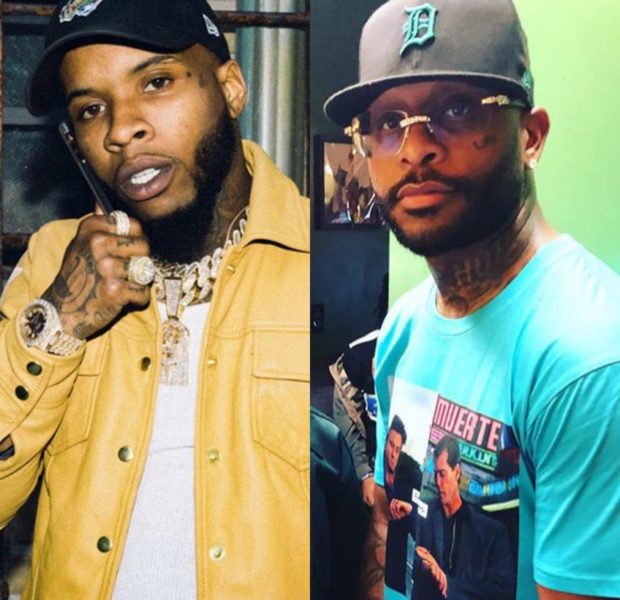 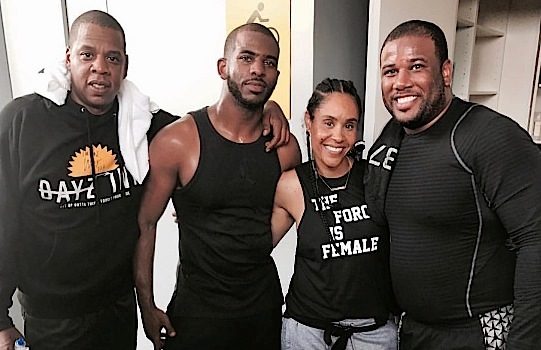