Big Sean and Jhene Aiko are channeling their inner senior citizens and they look quite adorable doing so. This week, we spotted the two sharing some behind-the-scenes of what we hear is the video for their song, I Know.

In one photo (above), both Jhene and Sean pose as their younger, youthful selves.

And in a separate shot (above), the pair have tons of make-up, giving them wrinkles, dimples and extra added skin, giving us the impression that they’ve gone the distance with each other.

Earlier this year, Jhene shared just how much she enjoyed working with Sean, musically. At the time, Sean’s album had not come out yet, so she was tight-lipped, but told VIBE when asked about the top secret feature:

I would rather not, but I will say that it’s in my favorite top 3 features that I’ve ever done. One would be the first song Sean and I did for his mixtape, “From Time” with Drake, and then it would be this feature with Sean. But it’s my favorite one right now out of all three, probably because it’s the newest one. I love working with Sean. 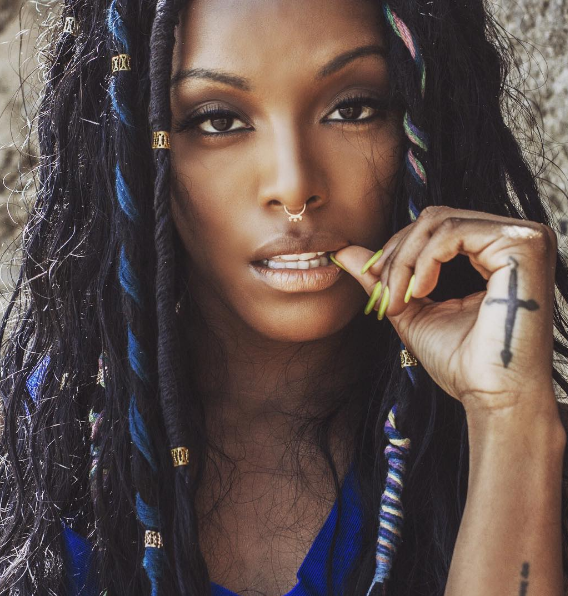 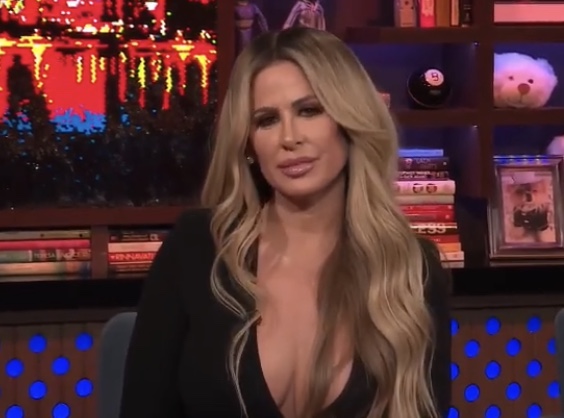 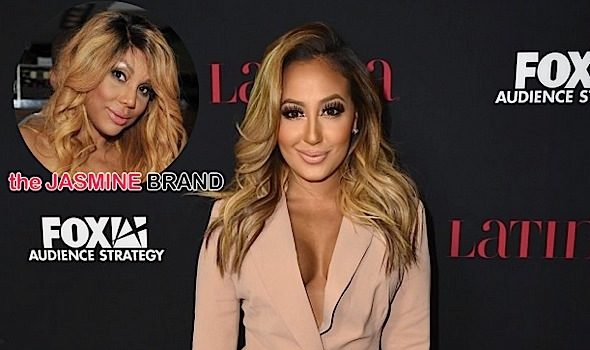