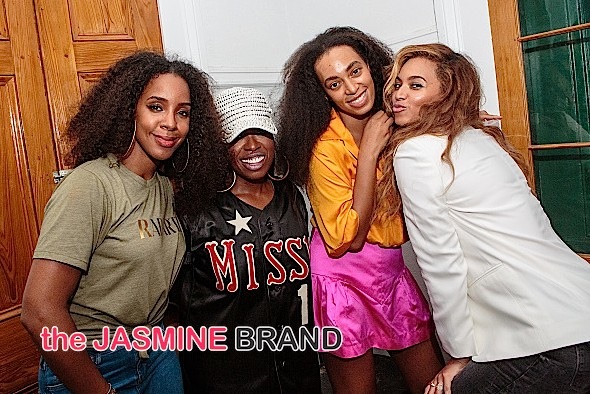 Over the weekend, we spotted Missy Elliott partying it up with Kelly Rowland, Beyonce and Solange. As you know, Missy performed at the EssenceFest and was thrown a tribute party by Solange after her show. 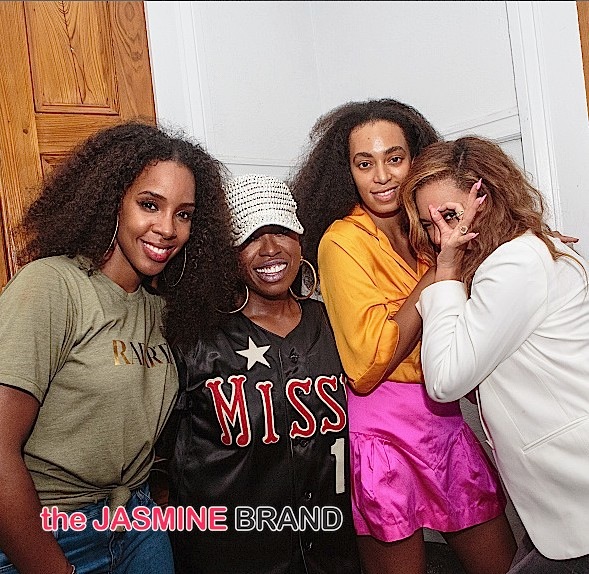 The four snapped a photo, with Missy later tweeting:

Thank u @solangeknowles 4 throwing me a beautiful tribute party last night I’m humbly grateful???????? it meant a lot thanks bey&kelly 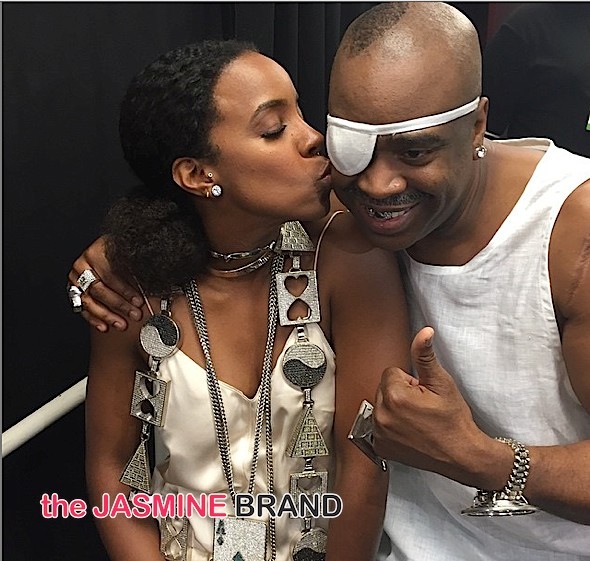 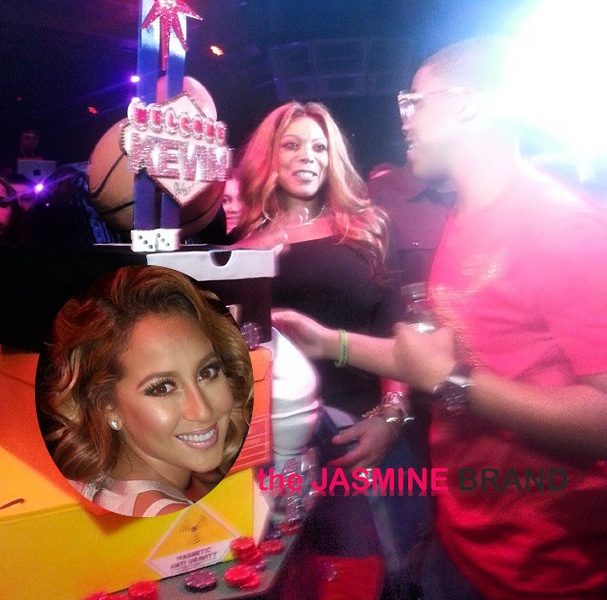 K.Michelle – I Had A 2nd Surgery, I Might Have To Perform In A Wheelchair
Exclusive
Post Slider 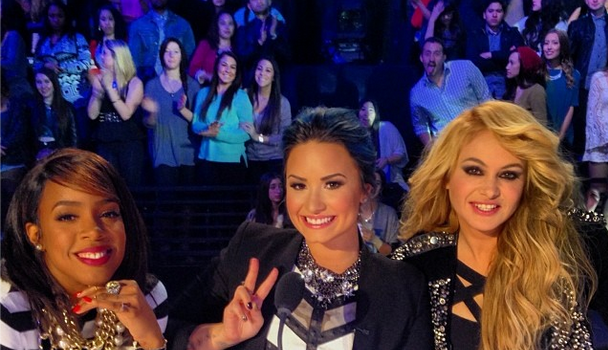 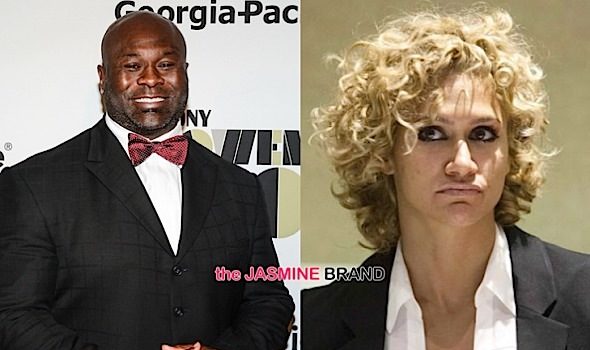 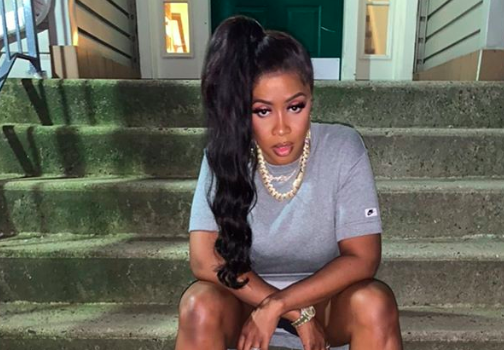