It looks like Paula Deen’s PR team will be working very hard this week. The queen of butter has once again rocked the controversial boat when she tweeted a picture of herself dressed as Lucy from I Love Lucy and her son, Bobby Dean dressed as Ricky Ricardo.

The tweet, which read “Lucyyyyyyy! You got a lot of esplainin’ to do! #Transformation Tuesday @BobbyDeen,” seemed harmless enough but the controversy comes when you take a look at Bobby who is in brown face to parody Lucy’s Cuban husband, Ricky. While the picture was taken for “Transformation Tuesday,” and some suggest that it doesn’t appear to have been purposely done in bad taste, the pic has since been removed but not without it being shared to every media site on the internet and of course some backlash. Check out some reactions on Twitter: 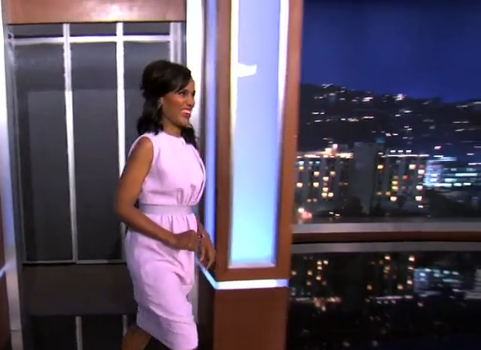 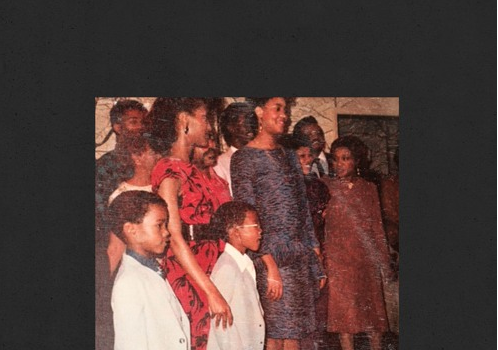