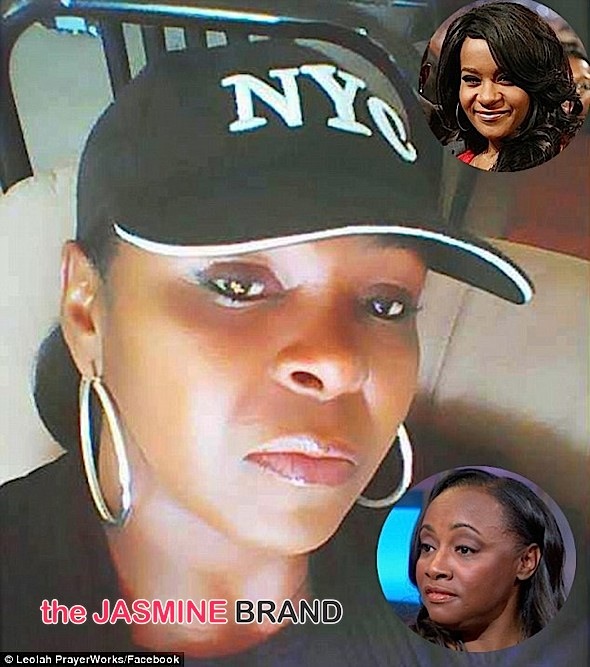 The unfortunate saga continues, with Leolah Brown — Bobbi Kristina’s aunt and Bobby Brown’s sister — making more accusations at Pat Houston. On Friday, Leolah (who has been quite vocal in the past) posted an Instagram message on Facebook, claiming that Pat was asking for money on behalf of Bobbi Kristina Brown.

FB friends, The Brown family has just learned that Marion Patricia Houston, AKA: Pat Houston, is asking for the public to send money to her foundation (The Marion P Foundation) on behalf of my niece Bobbi Kristina. PLEASE DO NOT SEND ONE RED CENT! As she has not even sat down & spoken to my brother Bobby, who is Bobbi Kristina’s father, about this. This is part of the proof that her intentions are very ill. This is nothing more than another scheme of Pat Houston, to try to get money put into her account for her personal gain. 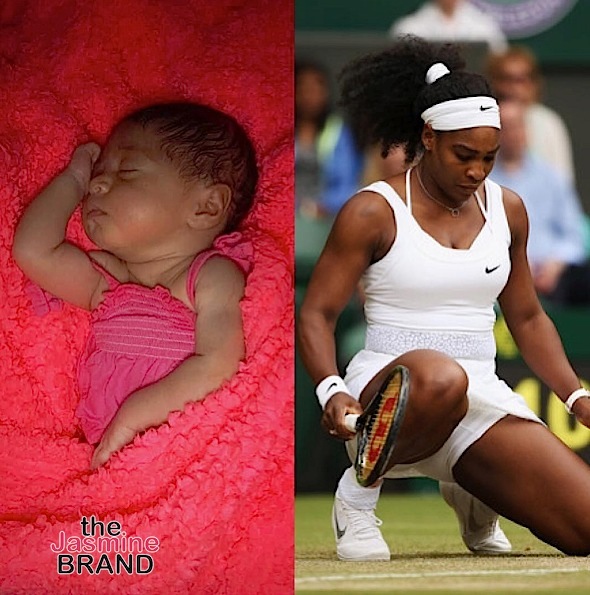 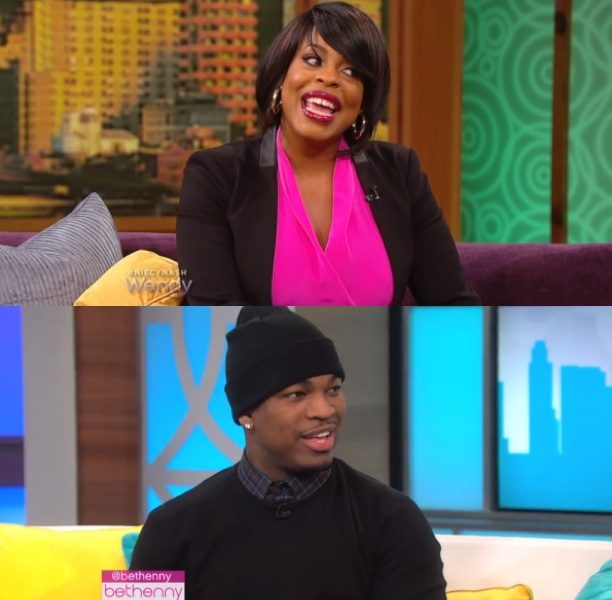 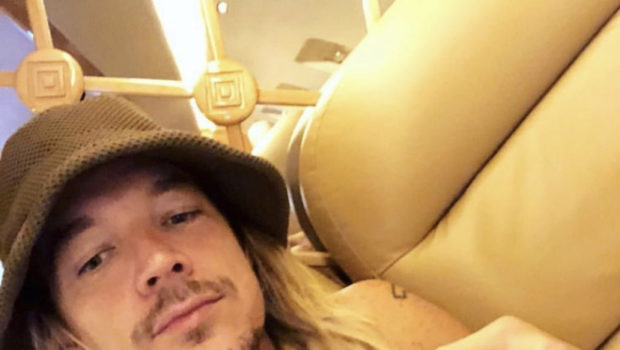