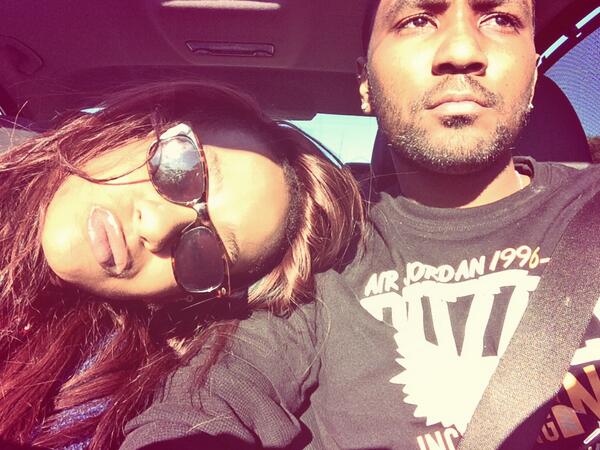 The famous daughter of Bobby Brown and the late Whitney Houston was laid to rest by her family and close friends. While Nick, who had been reportedly dating Bobbi Kristina for more than two years, was not present, he paid his final respects honoring the 22-year-old woman at the beach. 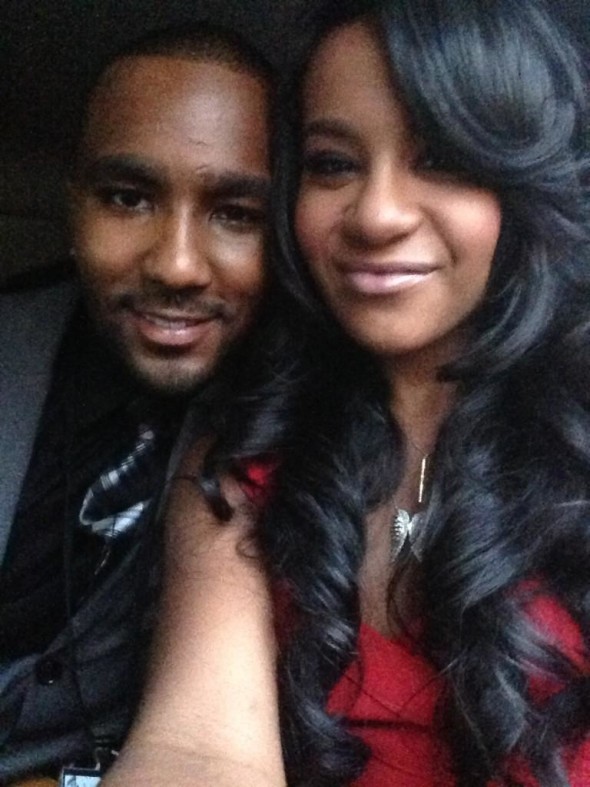 Nick went to the beach with me on Friday during the services. He said the beach was always their favorite place to go, so he decided that he would honor her at a place that they both loved. 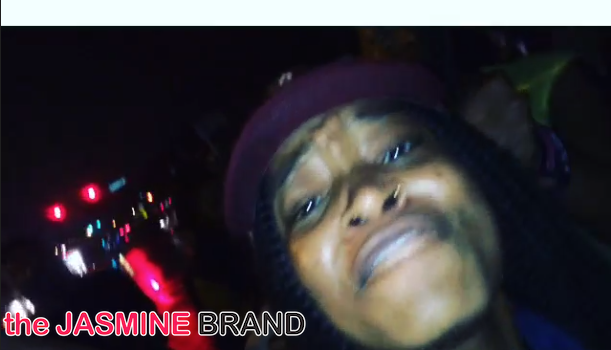 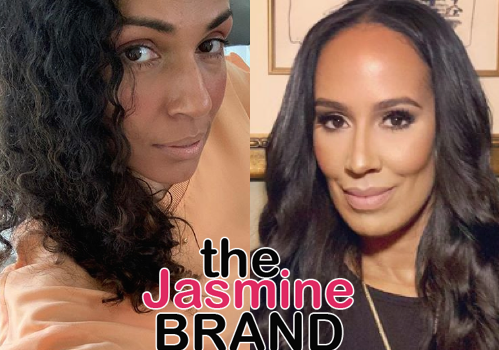