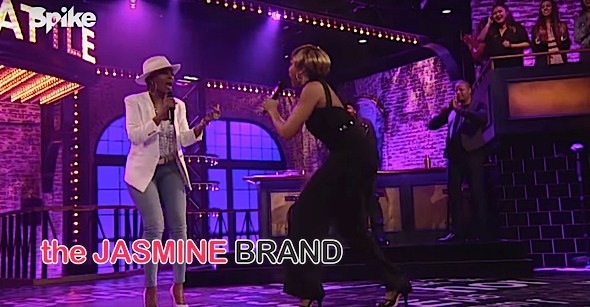 She not only can act her tail off, she also is killer in the lip syncing department. If you can’t get enough of Taraji P. Henson — who plays Cookie Lyon on the Fox series Empire — there’s a bit more of her coming your way. 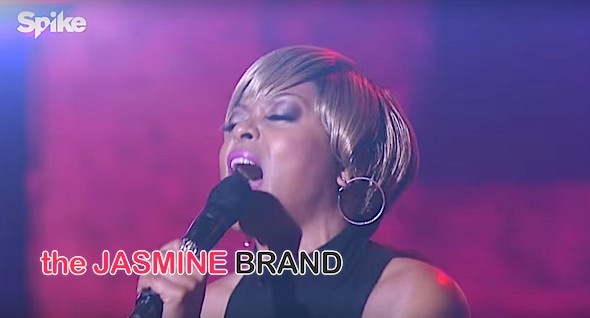 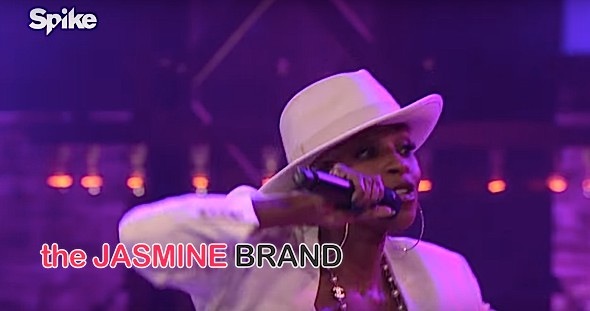 The 44-year-old actress is hitting the stage — literally — in an upcoming episode of Lip Sync Battle. Channeling her inner Mary J. Blige, she sings Just Fine, with MJB hopping on stage with her.

Terrence Howard is there for moral support too.

[SEE A TEASER OF HER PERFORMANCE ON THE NEXT PAGE.] 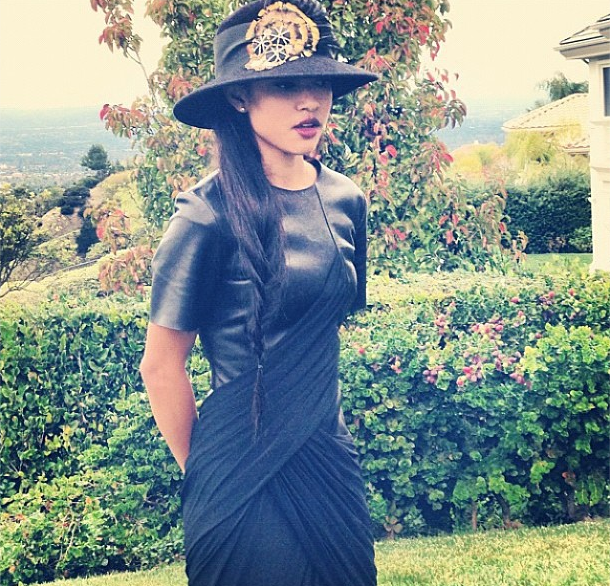 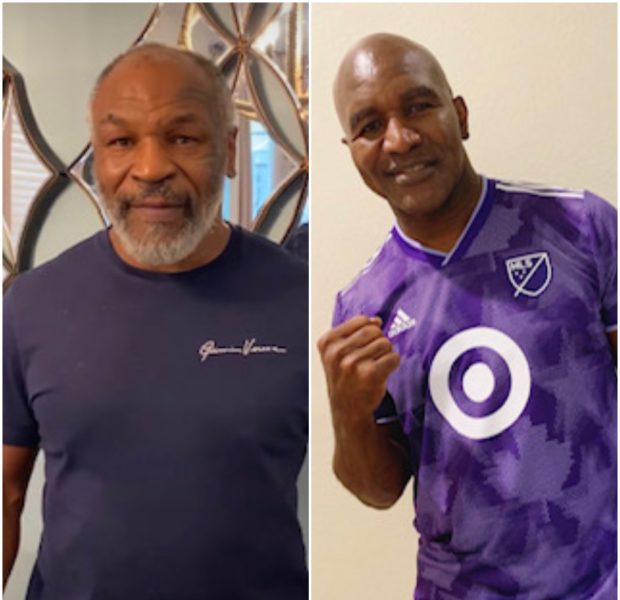 [WATCH] The Art Of Making Fun of Yourself: Beyonce’s Weave Gets Caught In Fan
Exclusive
Post Slider 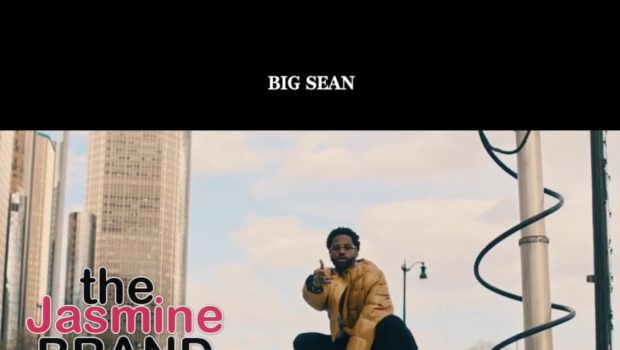 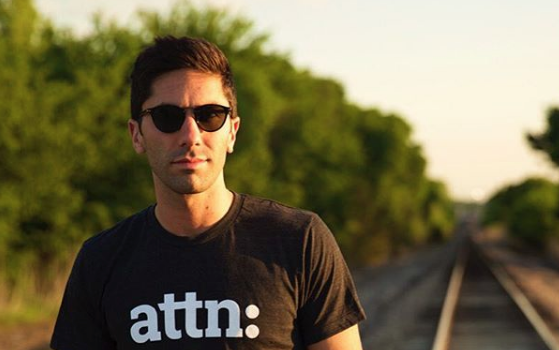