U.K. singer Rita Ora released her new much anticipated single, “Body On Me” with assistance from singer Chris Brown.The single is off her untitled debut album and is produced by The Monsters and The Strangerz. Last month, Ora premiered a sneak peek of the single. On the mid-tempo track, she sings,

[LISTEN TO THE TRACK ON THE NEXT PAGE ] 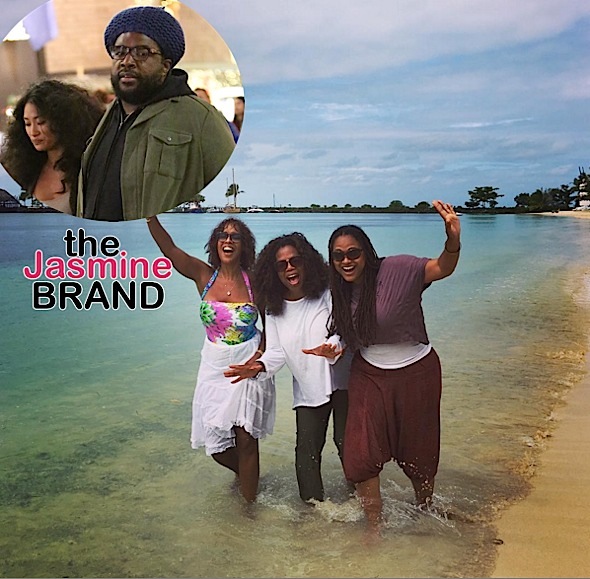 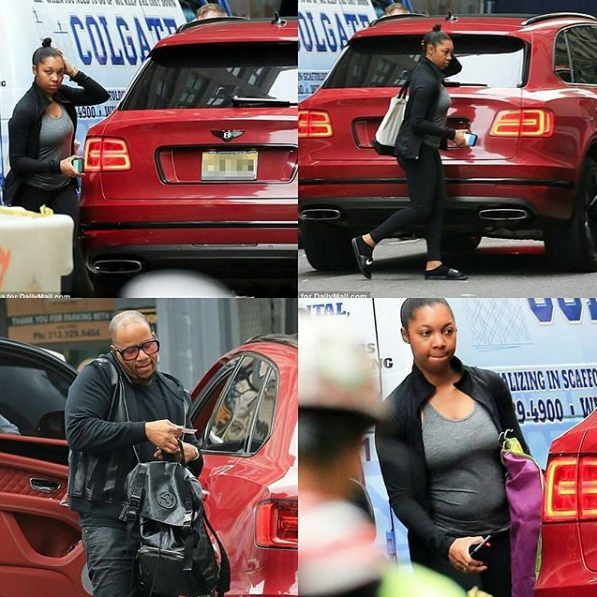 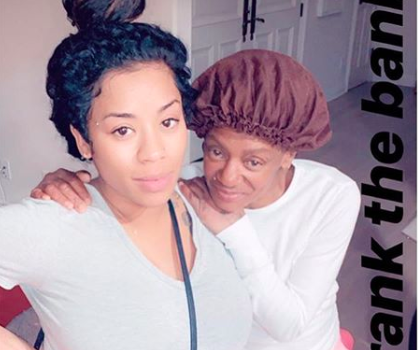