Fetty Wap (born Willie Maxwell) has taken over the summer with a few poppin’ back-to-back hits. Recently, the 25-year-old New Jersey native, performed at the Billboard Hot 100 Festival, where he was named the first artist to have his first four singles chart in the Billboard’s Top 10 Hot Rap Songs. WWD caught up with him to discuss his new found fame, working with Taylor Swift and Chris Brown and his debut album. Check out some excerpts from the interview below. 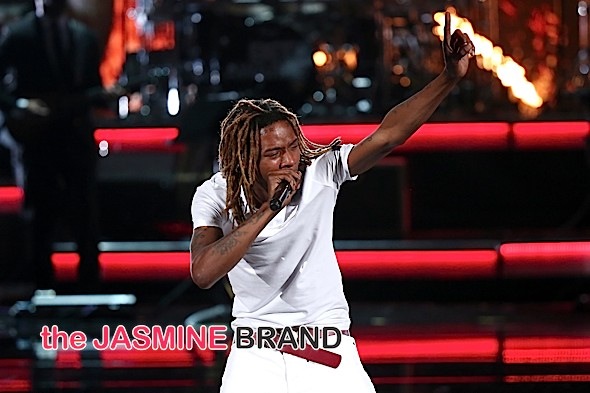 If life has changed drastically in the past year:

Not really. It depends on how you look at it. Fame and all that doesn’t really attract me. I’m still probably the only one out of the whole tour that is just not interested in it. I always appreciate everything.

If he has any pre-show rituals:

Not really. Before we go on stage I always tell my brothers I love them — another show, another time, another stage, new people. We go and do what we do best. We give each other a hug, we walk out and it’s go time. I just like to have fun. Especially when I’m on stage, I try not to bore people. I’m real active. 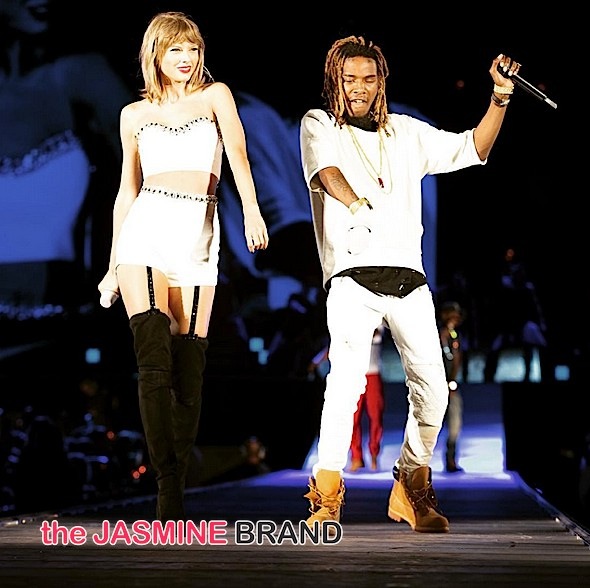 What it’s like to work with Chris Brown and Taylor Swift on tour:

It’s fun. At first I just thought it was going to be just me by myself, and then we were doing this thing where he was bringing me up at the end of his set, and he just made me feel welcome. It wasn’t like I was an outcast, it was like, “You’re a part of the music industry and this is what you do now.” Taylor Swift was definitely different. I wasn’t expecting that…like the way we were going to do it acappella and have everybody singing with us all. She’s so business-oriented, you would think she’s not an artist, that she runs the art, but then when she becomes an artist, she’s like the best artist to do it. 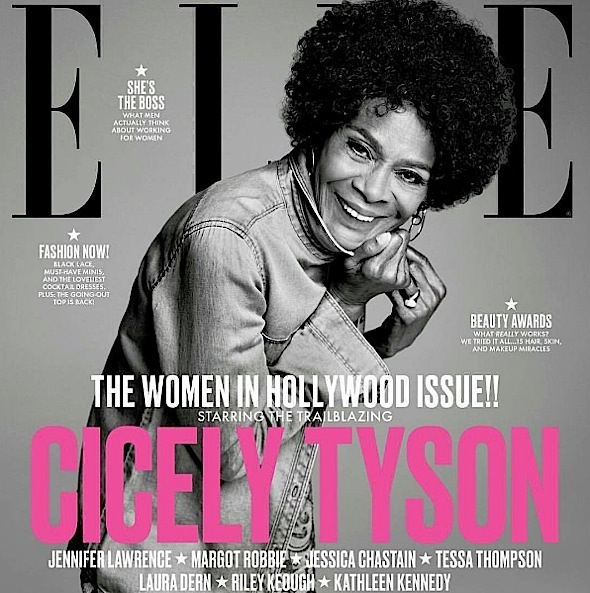 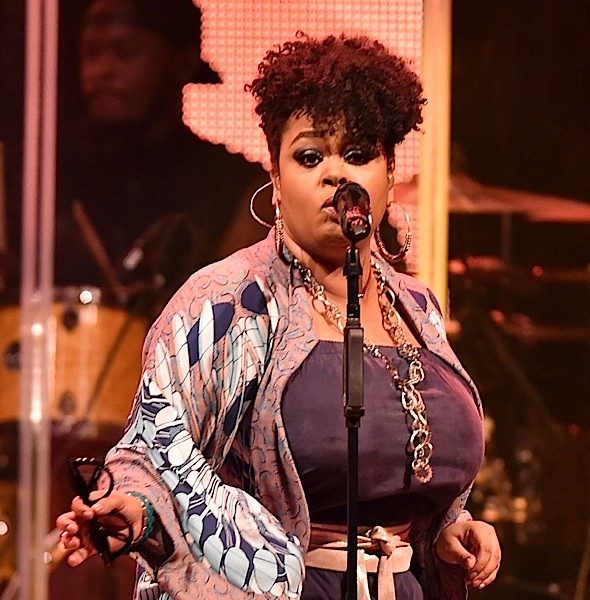 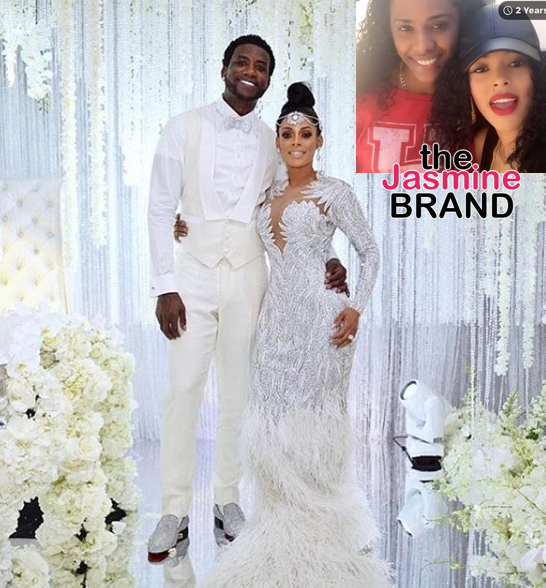 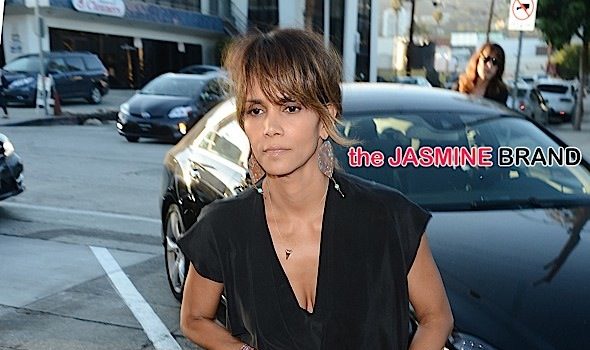 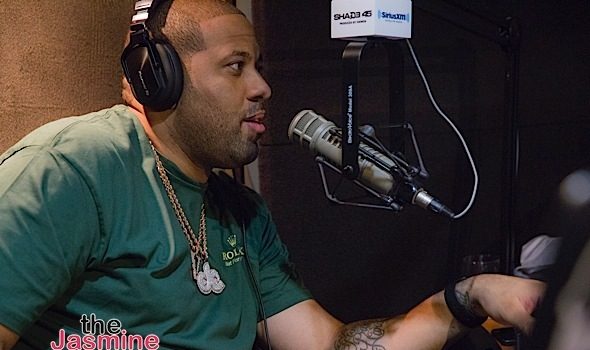 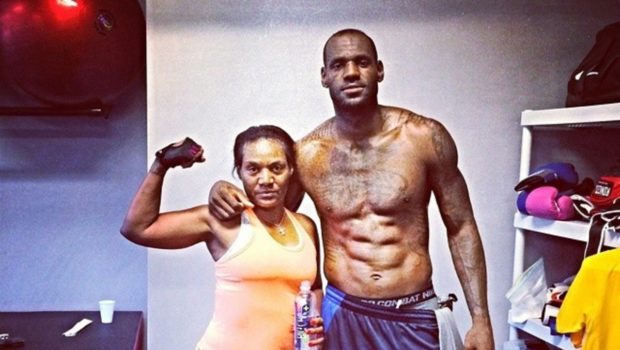