theJasmineBRAND.com exclusively reports, former NFL star Ray Lewis has reached a settlement in the $52 million dollar legal battle with a bank – which he and 15 other players accused of allowing millions to be stolen from them – with the confidential agreement being signed following nearly a week in court and right before the jury was to reach a verdict in the case.

Lewis along with 15 current and former NFL players – including Santonio Holmes, Brandon Meriweather and Frank Gore – filed a $52 million dollar federal lawsuit against North Carolina Bank BB&T last year. They alleged that the bank allowed their former financial adviser Jeff Rubin and other employees at Pro Sports Financial to open accounts in their names, along with putting millions of dollars of their money into investments they never knew about. 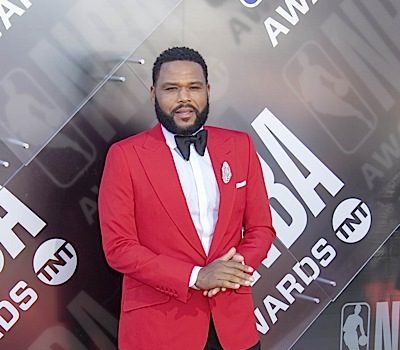