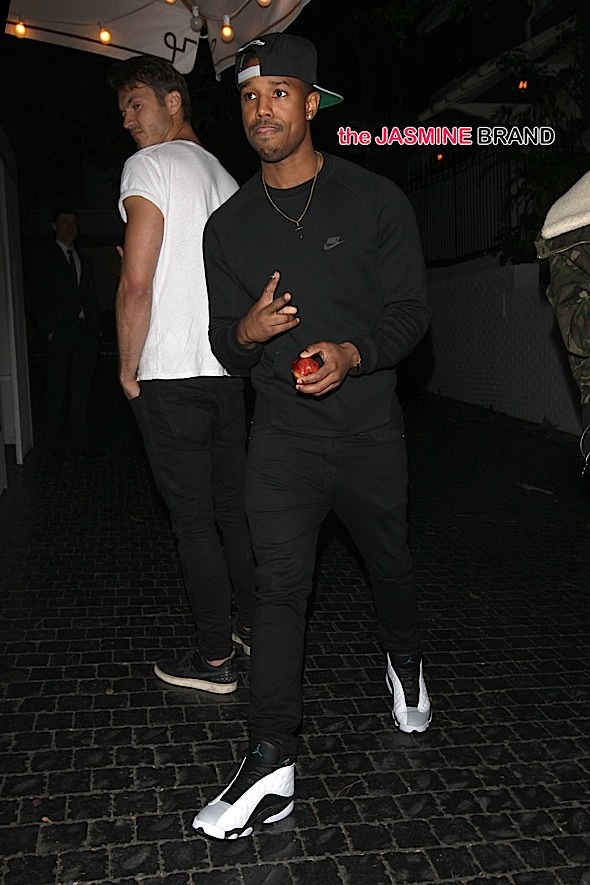 In an open letter to Essence, Michael B. Jordan addresses the recent controversy surrounding him. This week, reports hit that the 28-year-old Creed star sent a Snapchat to fans saying he believes “All Lives Matter.” He’s also been under fire for comments he made in a GQ interview, where he stated that he only wanted, “roles that were written for White characters.”

Read his letter below:

I have been a professional actor for most of my life, but being regarded as a leading man is new to me and has taken some getting used to. Recently I had the opportunity to be featured on the cover of one of my favorite magazines. In the interview, several points that I shared were communicated in ways that do not reflect my true feelings and opinions. In addition, there were reports written about me elsewhere that simply aren’t true. I’d like to set the record straight.

First and foremost, I believe that Black Lives Matter – unequivocally and without exception. I have never said, written, snapchatted, tweeted, Instagrammed or implied anything to the contrary. Any report that states otherwise is a complete fabrication. I portrayed Oscar Grant in my first leading role in a feature film, Fruitvale Station. I am a founding member of the Blackout for Human Rights Network. I gave a speech just a few months ago on the importance of the Black Lives Matter Movement at the BET Awards. It is frustrating to see a false claim stirred up on social media which has caused my supporters to question where I stand on this crucial issue. But I am confident that my history and continued engagement with my community will speak louder than unfounded rumors. 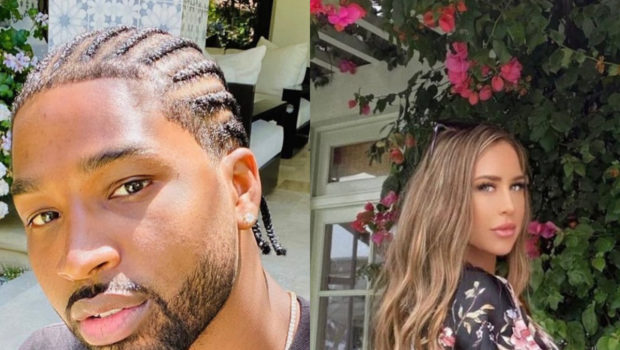 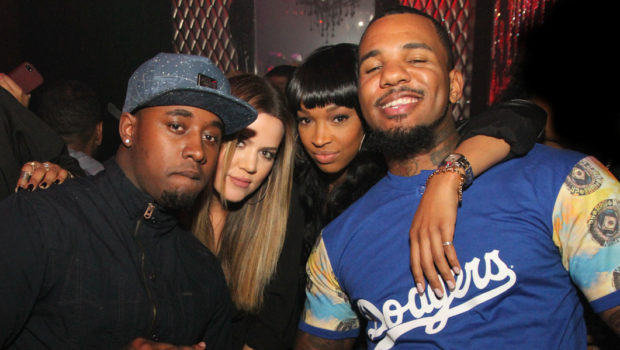 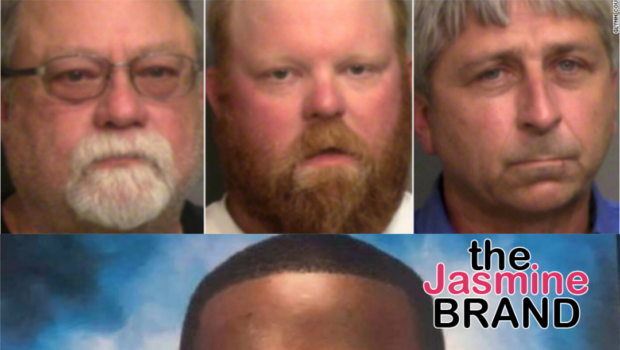