theJasmineBRAND.com exclusively reports, rapper Mase (real name Mason Durell Betha) is not having a great year — with a video vixen suing him and having to deal with a messy divorce from his wife of 13 years — and now he has more troubles with the IRS accusing him of screwing them out of $$$.

According to docs filed in Georgia, the Federal Government slapped Mase with a lien on September 3rd. The federal tax lien states he failed to pay a total of $12,036.51 for the year 2010. 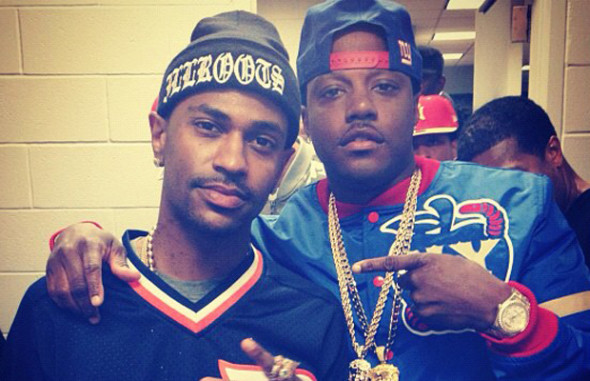 The IRS doesn’t play around when it comes to tax debt and they will begin seizing his property and assets if he doesn’t settle the debt ASAP. 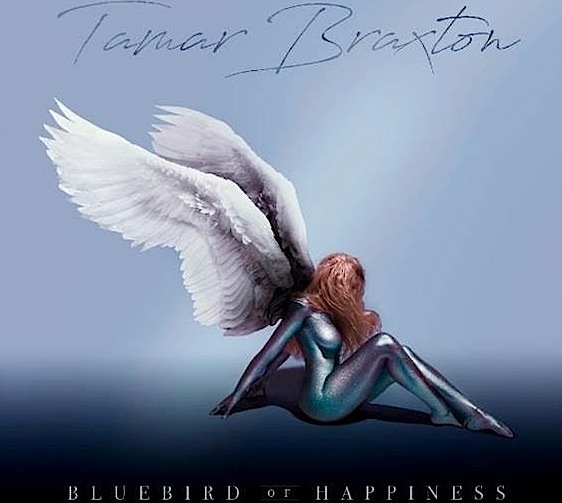 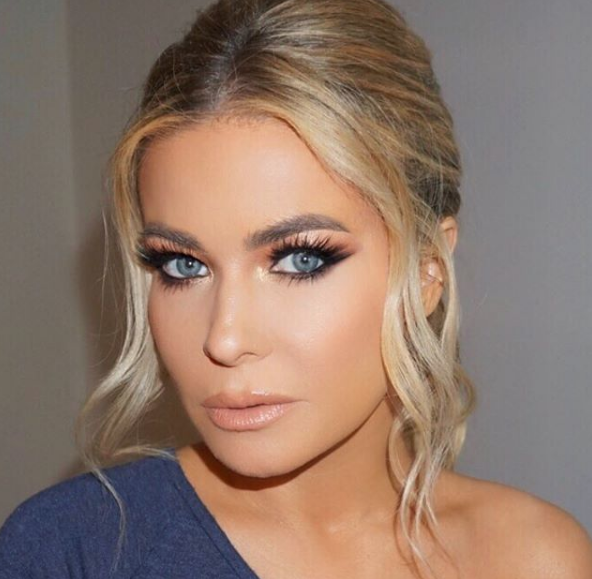 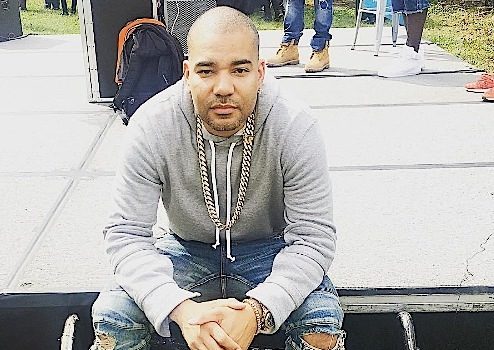 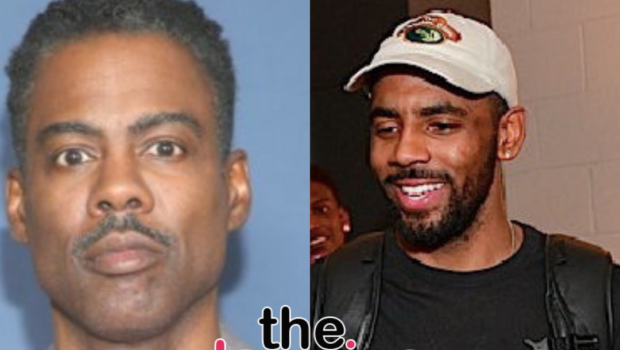