Fetty Wap (real name Willie Maxwell) has received three summonses after he was injured in a motorcycle crash in his northern New Jersey hometown. Paterson Police Director Jerry Speziale told the Associated Press that the 25-year-old ‘Trap Queen’ rapper was cited for driving without a license, not having insurance and failing to produce a vehicle registration card. 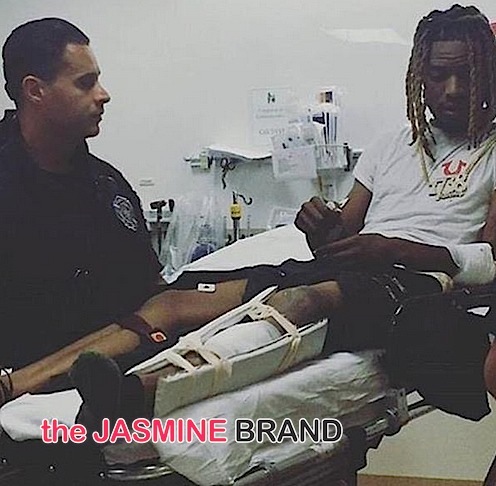 As previously repoted, he was hospitalized after police say his motorcycle collided with a car Saturday afternoon. Police said his injuries were not considered life-threatening. 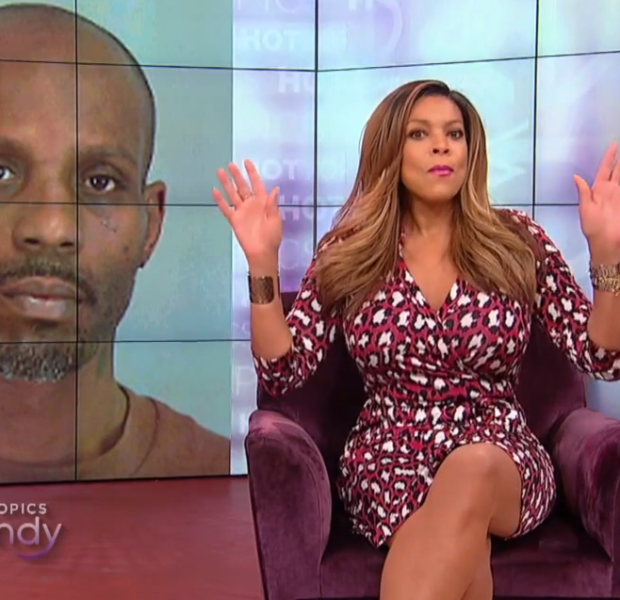 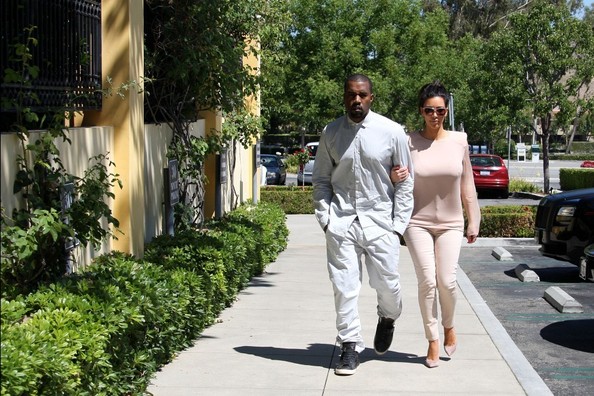 [WATCH] Kevin Hart Opens Up About Issues With Justin Bieber: ‘I love him. I’m on his side.’
Exclusive
Post Slider 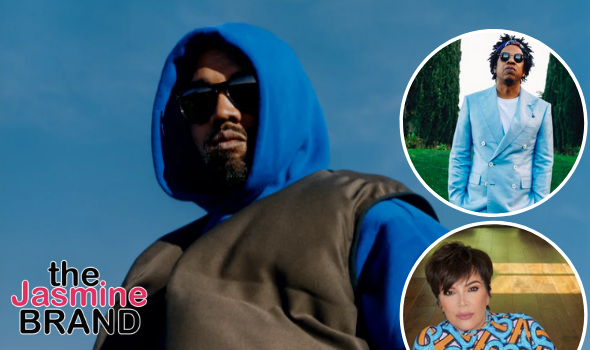 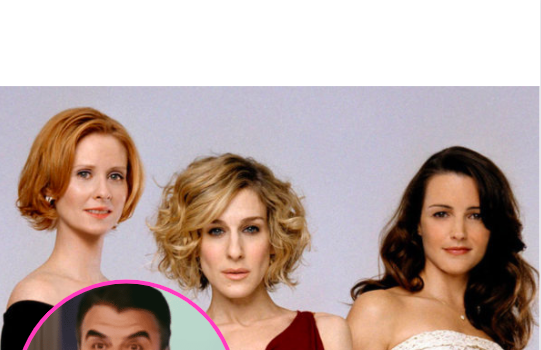 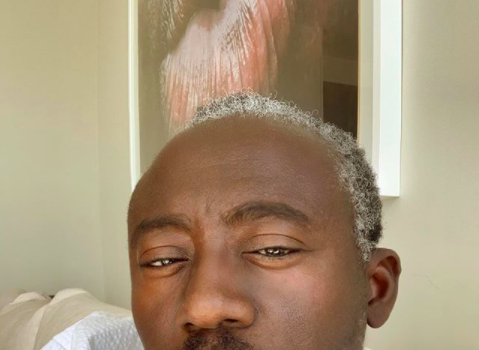