Producers of the long-running hit musical “Chicago” also confirmed the news, stating she will play “Mama” Morton in the show at the Ambassador Theatre from Nov. 23 through Dec. 20. 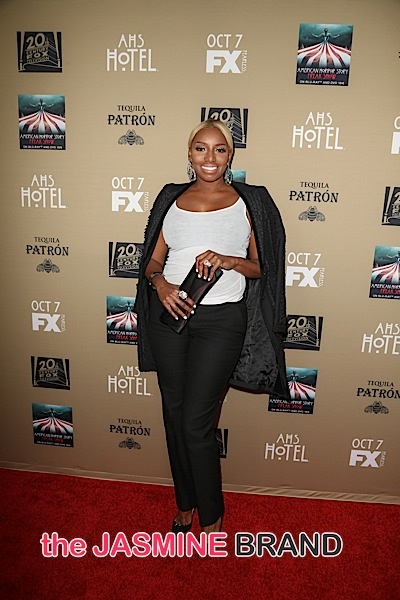 She made her stage debut last year in the role of Cinderella’s wicked stepmother in “Rodgers + Hammerstein’s Cinderella.” She also played Coach Roz Washington on Fox’s “Glee” and appeared on NBC’s “The New Normal” and ABC’s “Dancing With the Stars.” Leakes has also made regular appearances on E!’s “Fashion Police”.

Leakes won’t be on the eighth season of “The Real Housewives of Atlanta,” but has hinted that she is considering returning in the future. 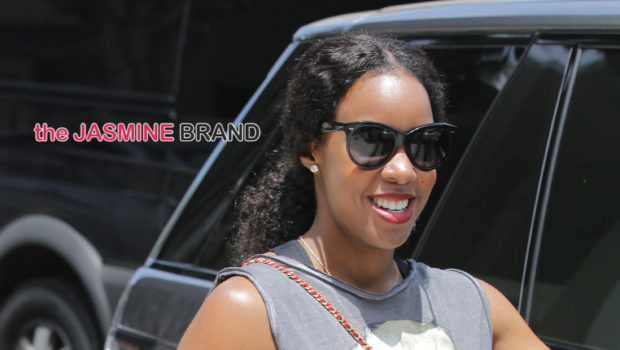 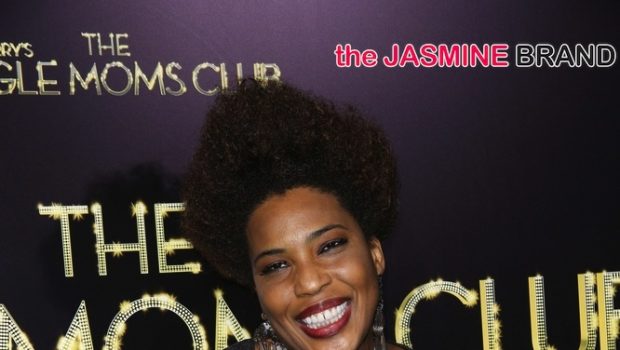 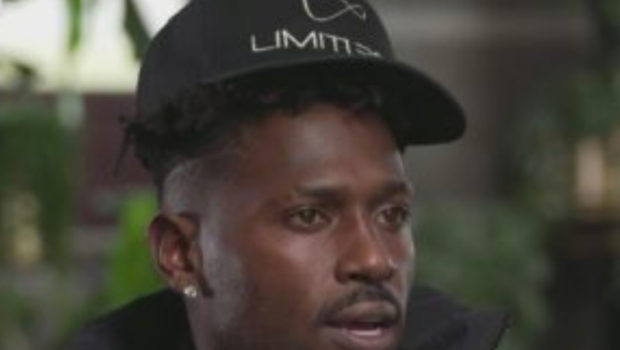