Kordell Stewart has lawyered up! The former NFL’er star and ex-husband to Porsha Williams has taken legal action against Andrew Caldwell for calling him gay. Caldwell is known after a video circulated of him at church, claiming that the lord had saved him from being gay. (“I’m not gay no more!”)

Anywho, last month Caldwell did a radio interview claiming that he had been intimate with Stewart and was even showered with gifts by him. See an Instagram clip of his interview below.

Say What Now?! #AndrewCaldwell aka Mr. Delivert says that he had a little something with #PorshaWilliams’ ex hubby #KordellStewart! ???????????? #repost from @theshakeupam

Stewart denied these claims and told Big Tigger during a radio interview:

I’ve never met the brother before… 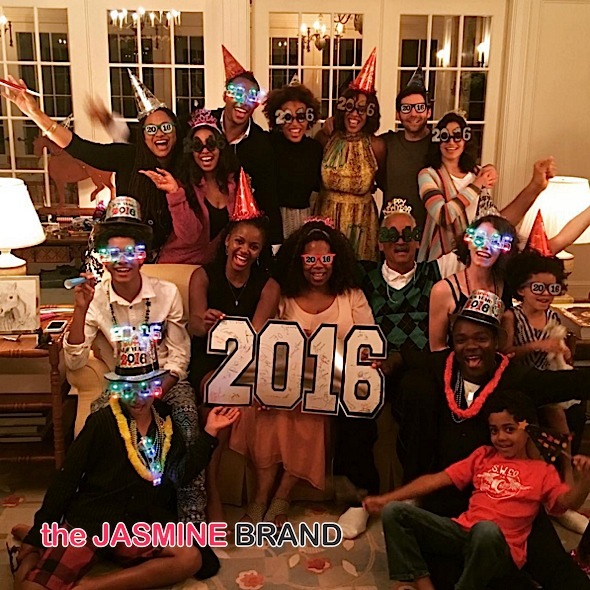 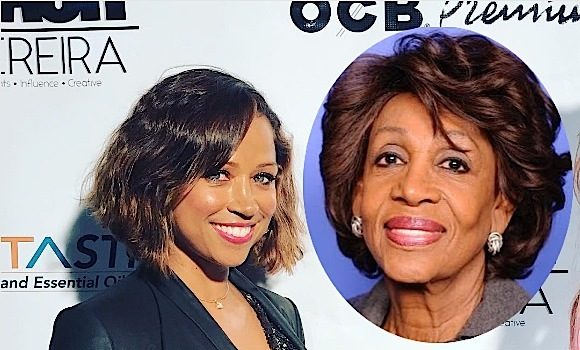