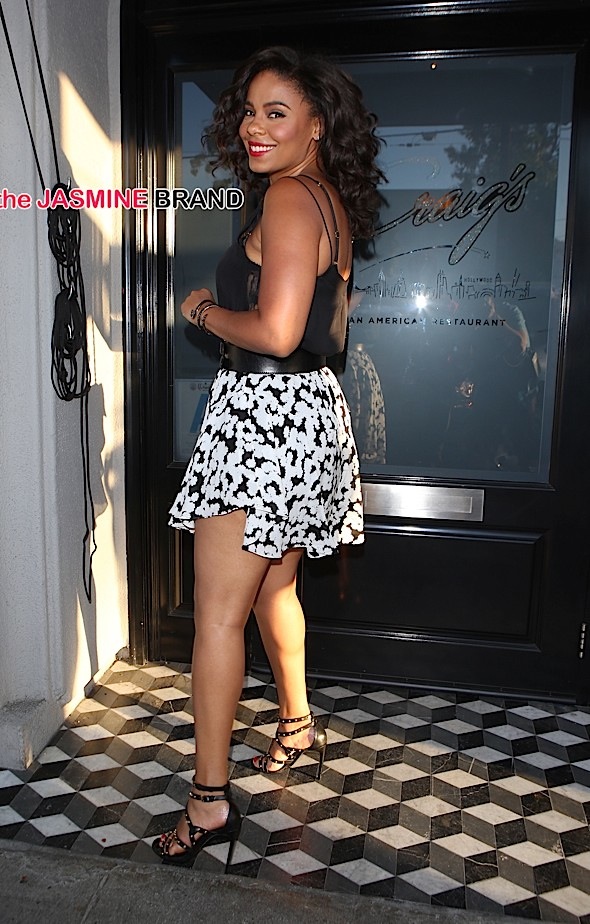 She’s booked! Sanaa Lathan has landed a lead role on a new Fox series called Shots Fired. This short-order project is about the aftermath of racially charged shootings in a small town in Tennessee. Lathan stars in the series as an expert investigator who digs into the cases, alongside a special prosecutor sent to the town by the Department of Justice. 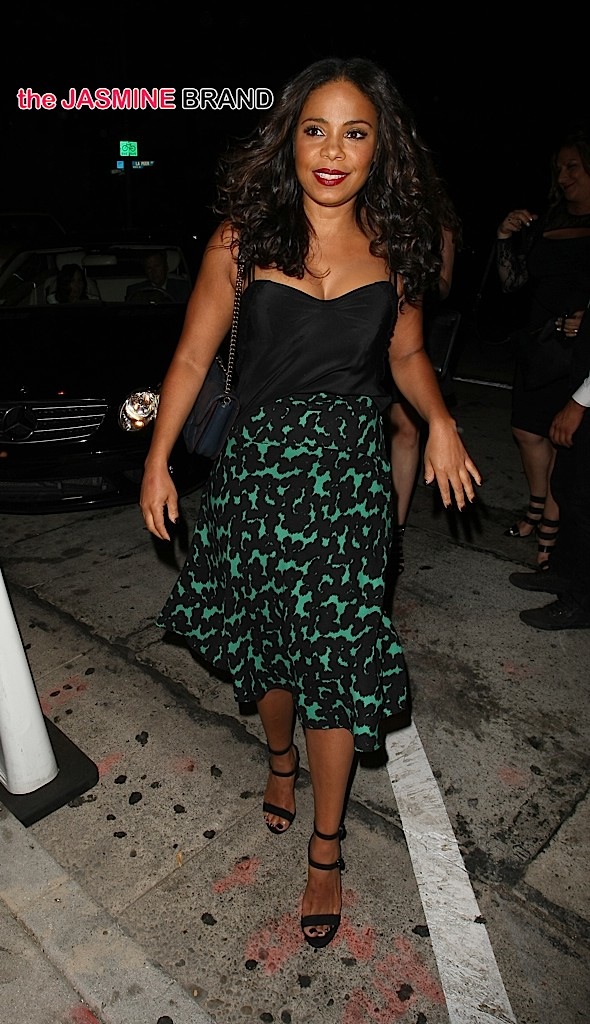 Lathan shared her excitement about her new role, posting the Instagram message below. 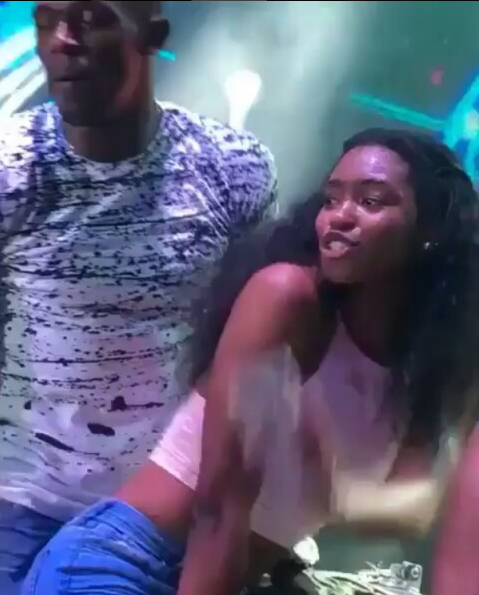 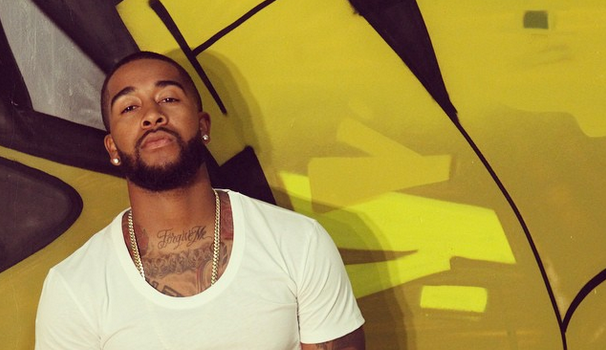 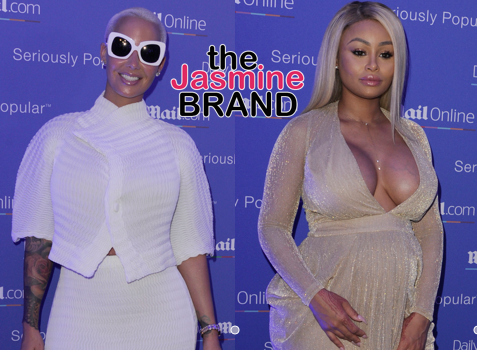