Congrats to Taraji P. Henson! She’s been named by USA Today as ‘Entertainer of the Year’. Her infamous role as Cookie on the hit show Empire, along with her body of work, has earned her the title. Time magazine has also declared Cookie Lyon the most influential character of 2015.

Life has changed for me dramatically. Who thought Cookie would bring me this kind of notoriety? This is the type of character that people judge — she went to jail she sold drugs. But what happens? (People) run to her? Blows me away every time. That goes to show people like real.

Check out a few of our fav Henson flix! 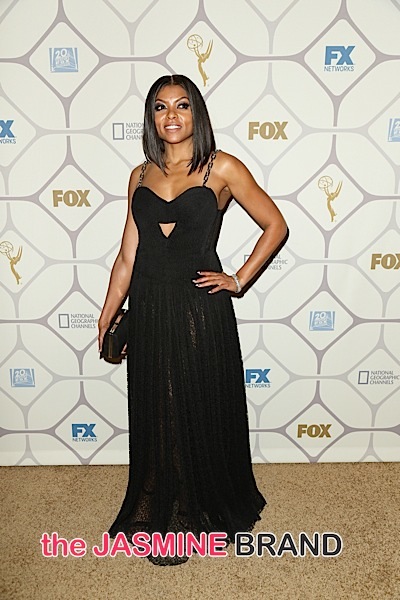 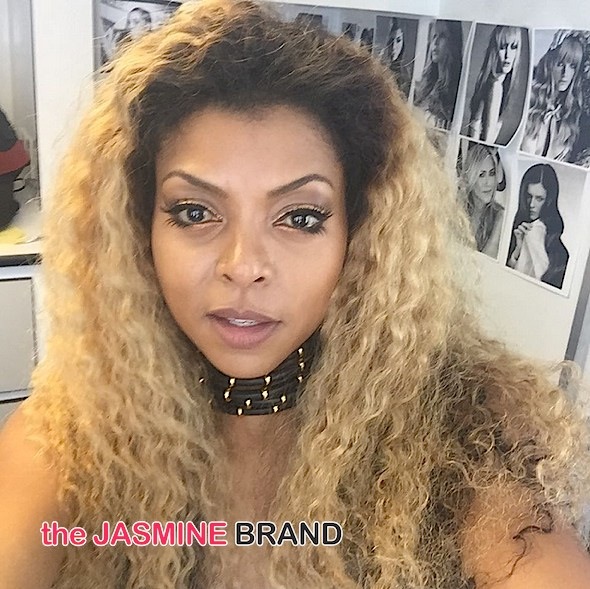 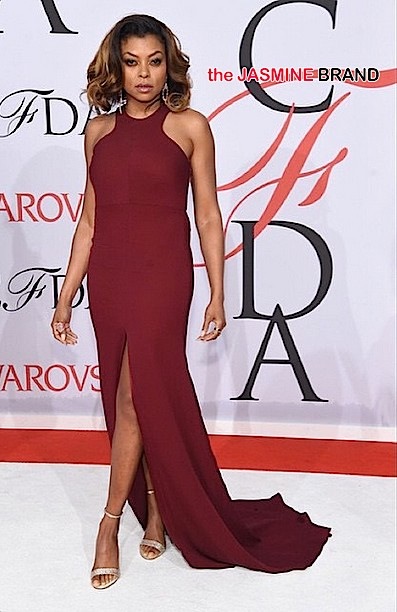 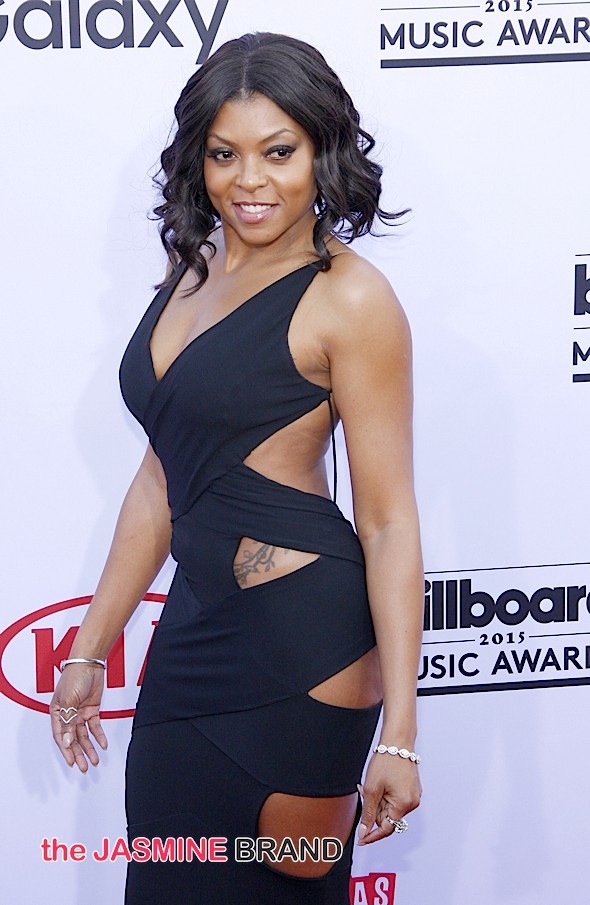 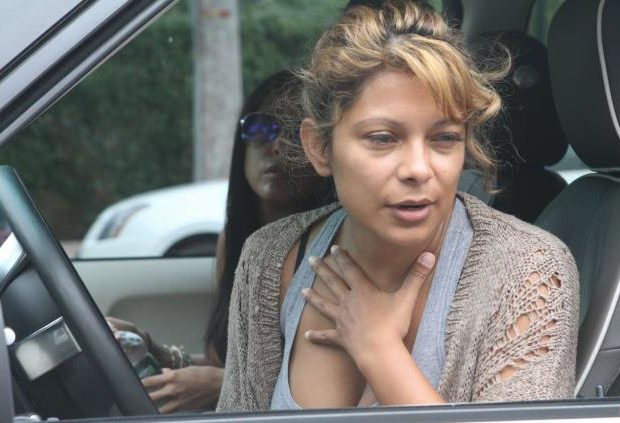 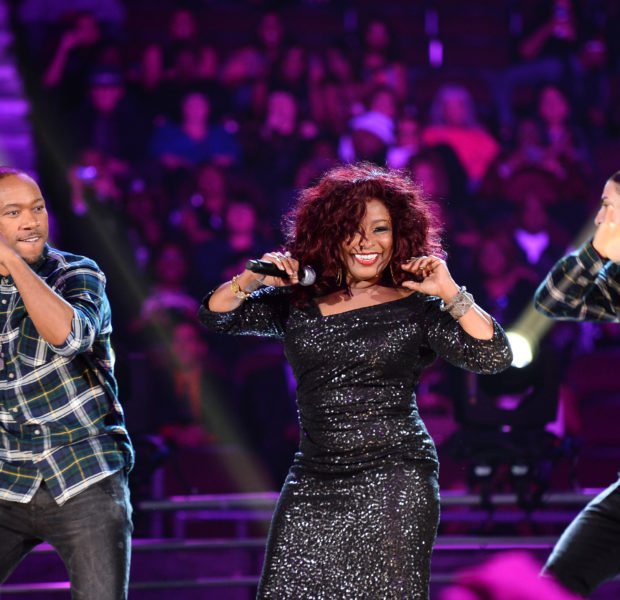 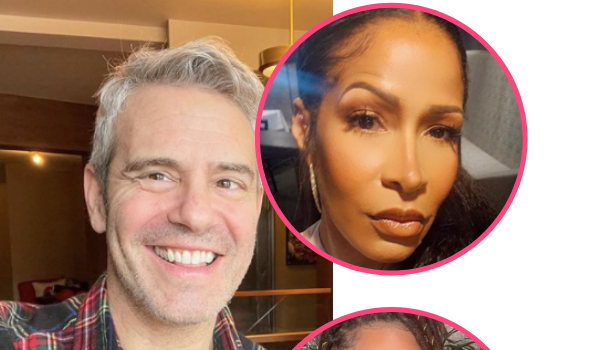 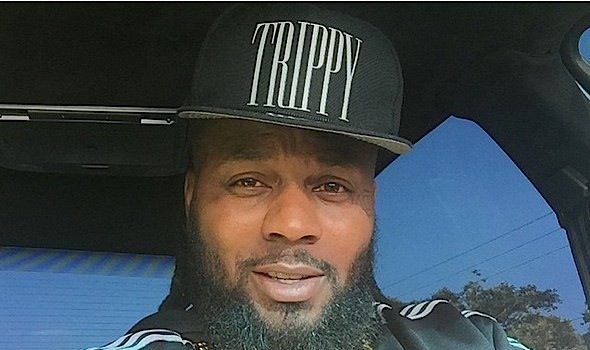 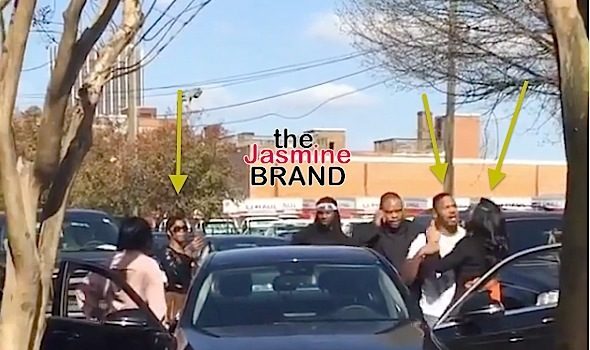