If Instagram is any indication of what goes on behind closed doors, rapper Snoop (Calvin Cordozar Broadus, Jr.) may be a single man in the very near future. A few Instagram posts, shared by his wife of 26 years, Shante Broadus, has left some of us speculating that there may be trouble in paradise. Check out a few posts below. 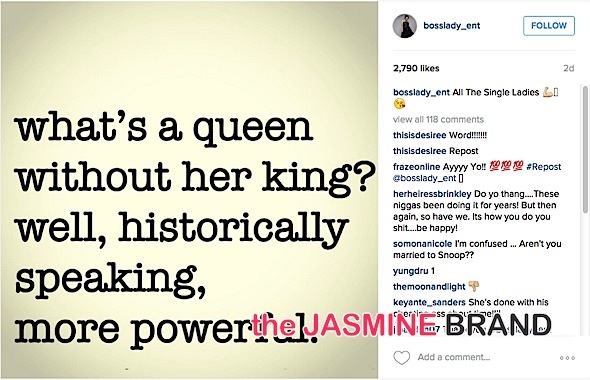 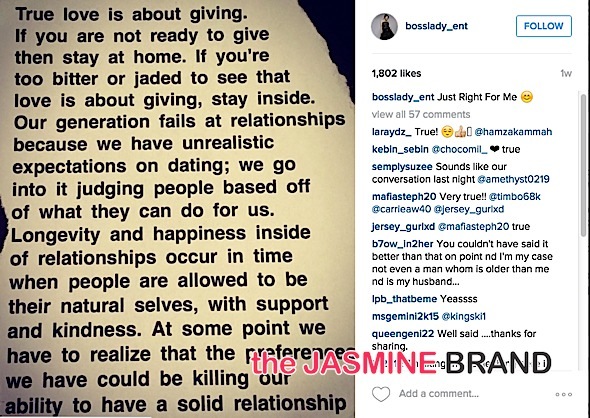 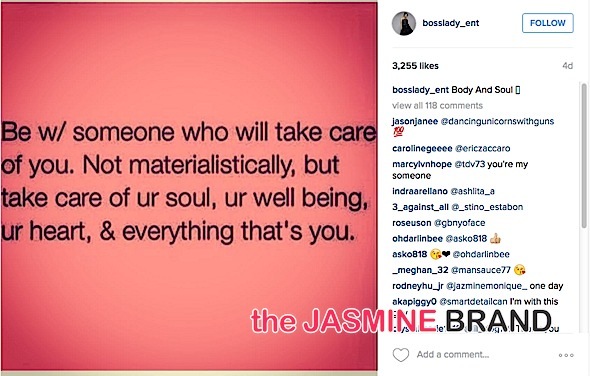 There have also been unconfirmed reports that both Snoop and his wife have had serious marital issues prior to the red flags on social media. 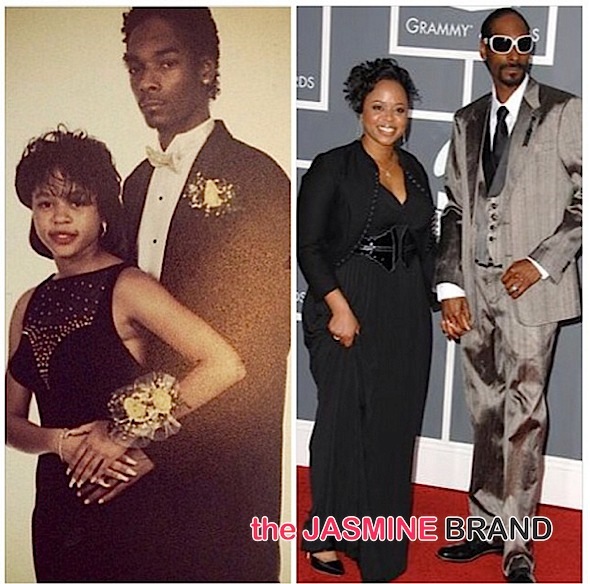 Snoop and Shante Taylor were high school sweethearts, who married in 1997. In 2004, he filed for divorce, citing irreconcilable differences. The couple renewed their wedding vows in 2008. They have three children together: sons Cordé (born 1994) and Cordell (born 1997), and daughter Cori (born 1999). 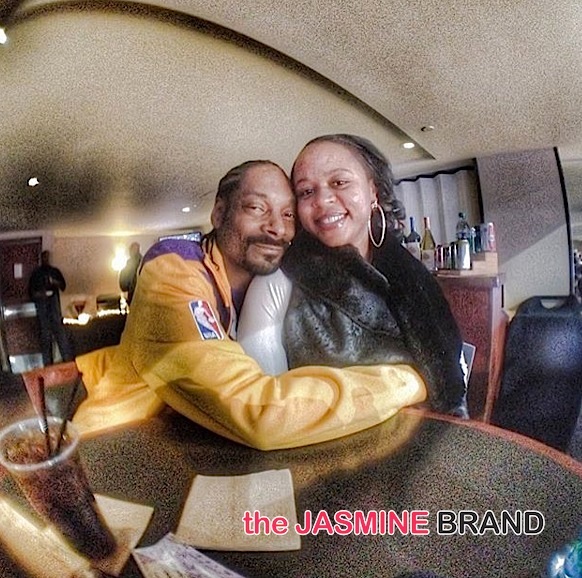 We’re keeping our fingers crossed that these two can work it out. 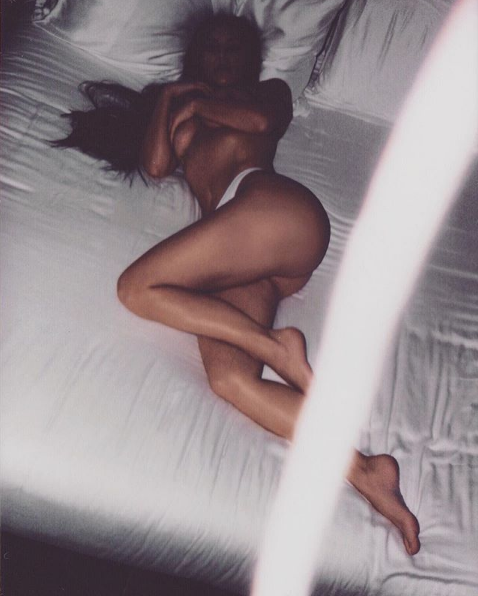 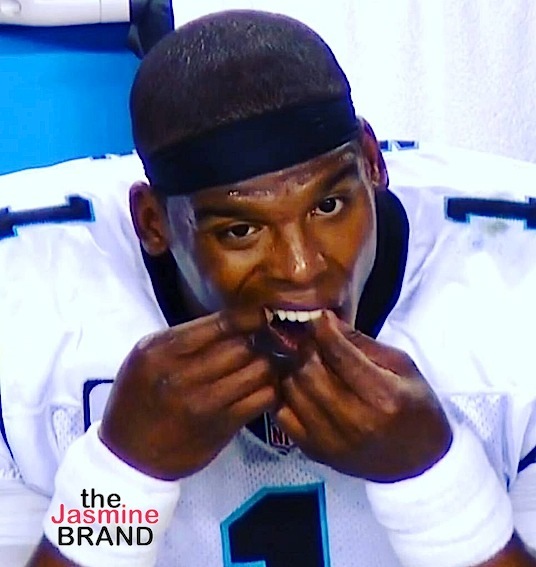 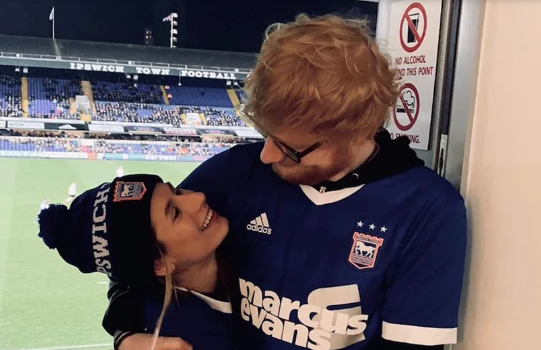 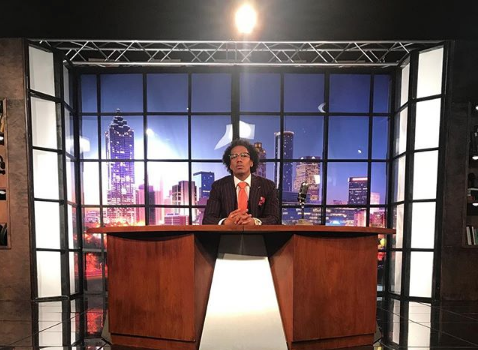