In a recent interview with Howard Stern, Khloe Kardashian (31) revealed that her ex Lamar Odom (36) actually cheated on her for the majority of their marriage. While promoting her new show, Kocktails With Khloe, she revealed:

Lamar was so great at making me feel like I was the only one, I never speculated cheating. I found out that he was cheating on me majority of our marriage. He was so good. Nothing was on his cell phones, he had an assistant and they were all on his assistant’s phone, so he was really crafty.

So how did she find out he was cheating? The media.

These rumors kept coming out in the weeklies and as much as I know they’re bull s–t, where there’s smoke, there’s fire. Something has to be right. But then this girl did an interview and she was so adamant, and I confronted him and he blamed another teammate. This was when he was playing for the Clippers, his last season.

Despite their split, she has no regrets:


I wouldn’t change what I did because it was also some of the best times of my life, so for me it wasn’t a mistake. I’d say I needed that experience for me. I know he loves me, I know we loved each other, I don’t question those feelings.

Lamar and Khloe met and married 2009, with the Keeping Up With the Kardashians star filing for divorce in 2013. Divorce papers were signed by both parties in 2015; however, the divorce has yet to receive final approval from a judge. 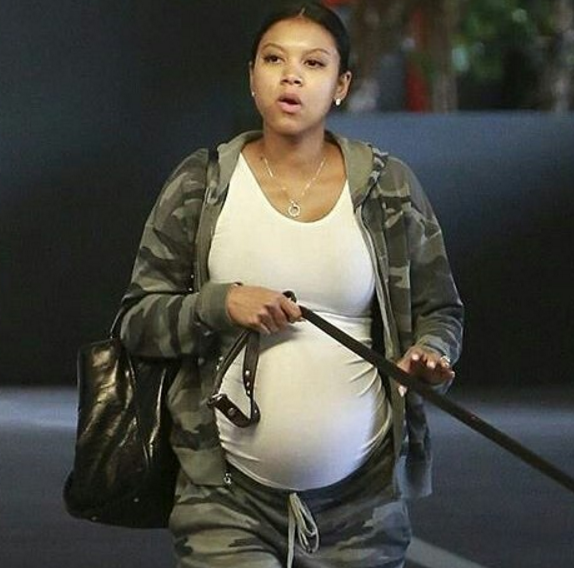 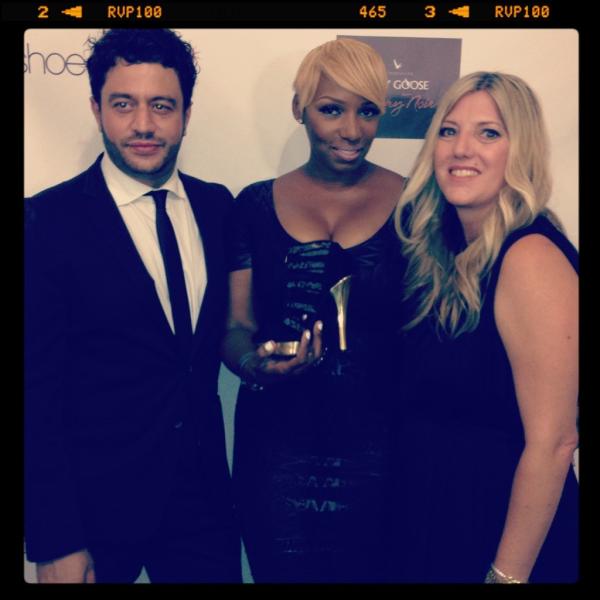 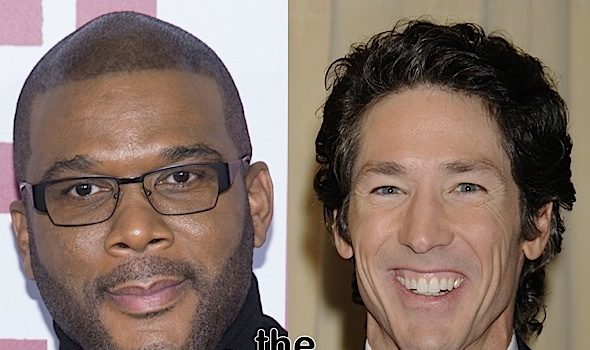 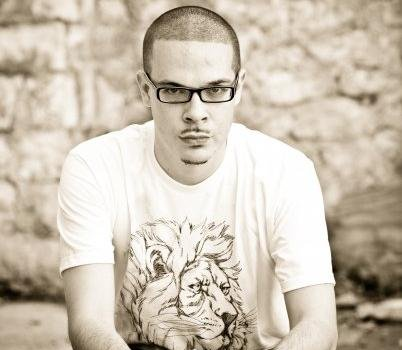