Home Affairs Director General Mkuseli Apleni stated that Mos was charged with using a false identity, using an unrecognized travel document and helping his family stay in the country illegally. 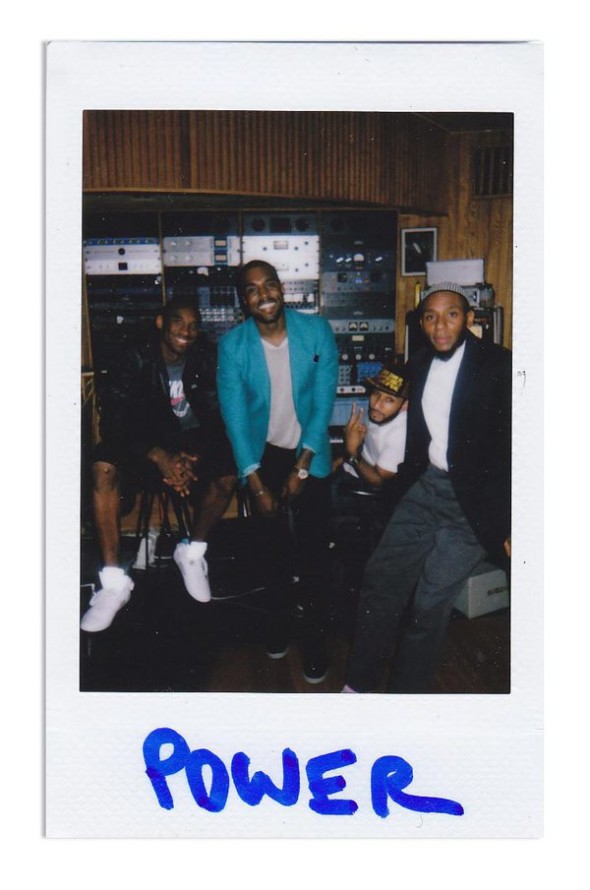 Kobe, Yeezy, Swizz and Mos Def In Studio Circa 2010

Apleni said Mos is out on bail and must appear in court on March 8. The rapper’s family, whose visas expired in 2014, must leave South Africa by Jan. 29.

As previously reported, Mos was arrested last week after he tried to leave South Africa using a document he described as a “world passport.” 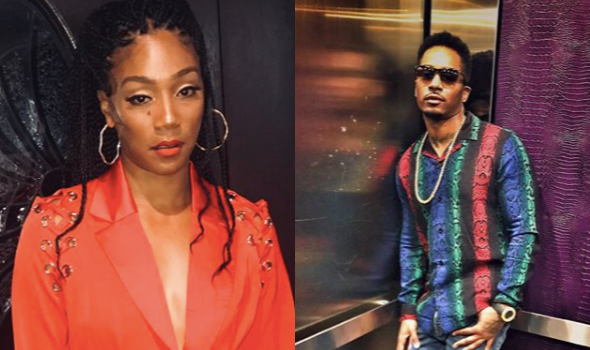