In a new interview with Billboard, India Arie is the latest celebrity to criticize Nina Simone’s biopic. As previously reported, some of the public is not pleased that the legendary jazz singer is portrayed by Zoe Saldana, who is of Latina/Hispanic descent. In particular, some consider the make-up used by Saldana as Simone ‘black face’. 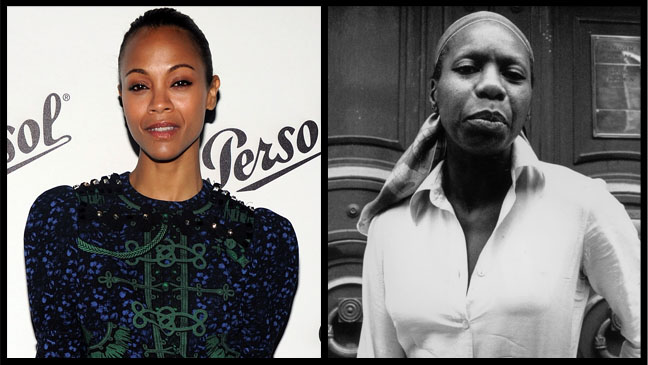 Arie says of the upcoming movie,

When asked why are some people calling this a blackface performance and shouldn’t Saldana be considered black, Arie says,

It’s messy to put it that way. I think the best way to say it is that they casted her against type and went too far to make her fit. It’s not my place to say how Zoe Saldana perceives herself, and I can’t say how anybody else perceives her either. I see her as a black person of Hispanic origin, but I don’t even know what that really means, because I don’t know anything about race and Hispanic culture.

In my open letter I called it “black(er) face.” I didn’t know what to call it either. I have heard that there were black actors who played blackface, back when people did that. I think blackface was putting charcoal on your face and doing a certain type of act on stage, the shucking and jiving. You could be black or white. [The Nina portrayal] is a caricature. You had to put a whole other face on someone’s face. 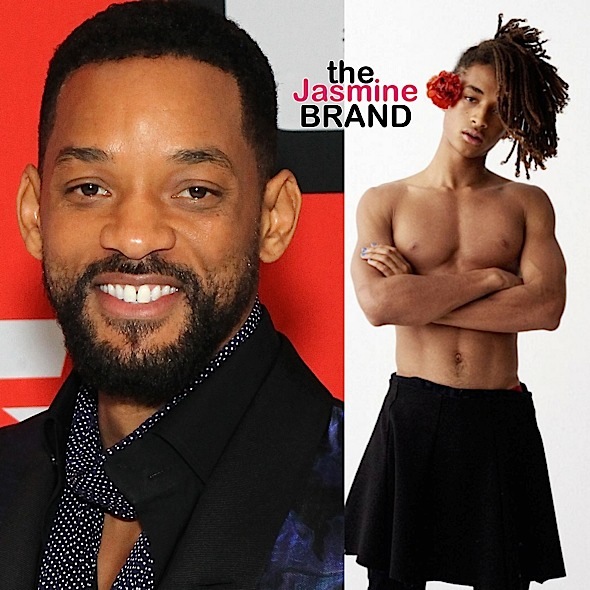 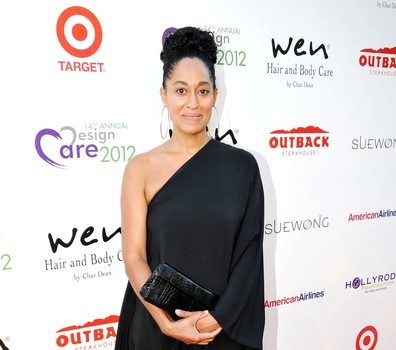 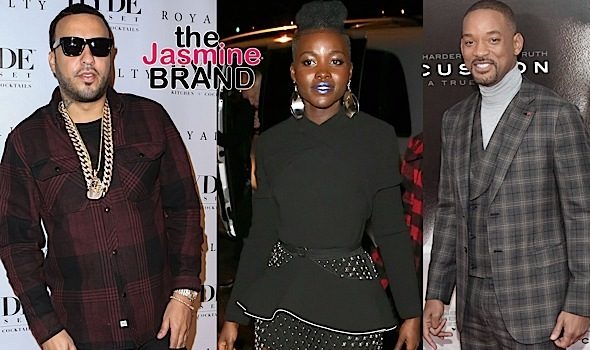