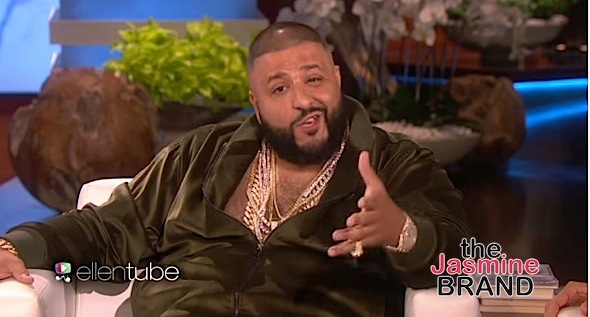 The Snapchat King, who is also a producer, artist and is now being managed by Jay Z, took his talents to the Ellen Show, introducing folk to just exactly who he is. He explained: 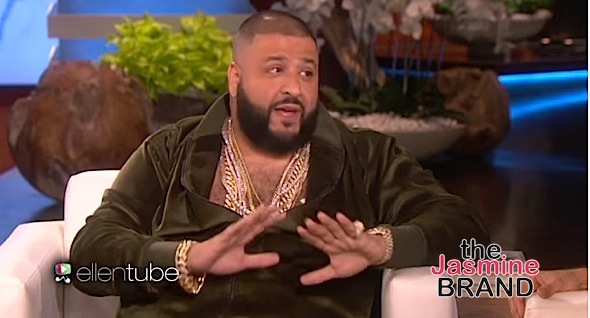 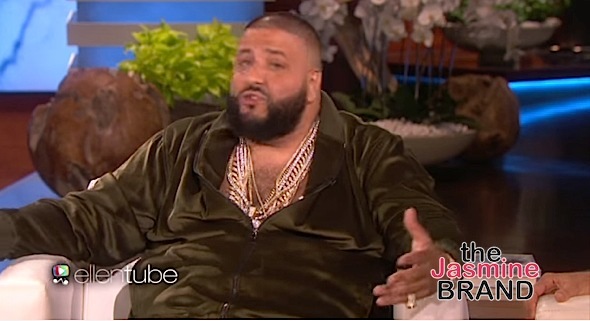 And if you know anything about Khaled, then you know he’s constantly warning folk about staying away from ‘they’. When asked by Ellen exactly what he meant by this phrase that he uses non-stop, he explains: 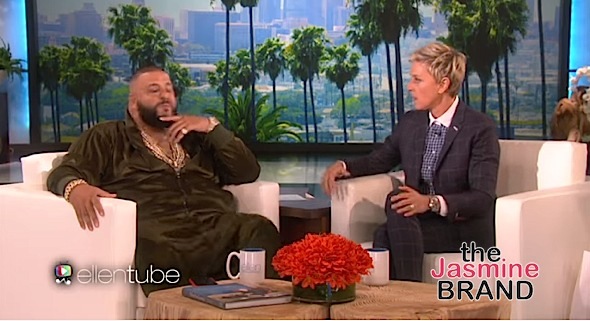 See the clip of his interview below. 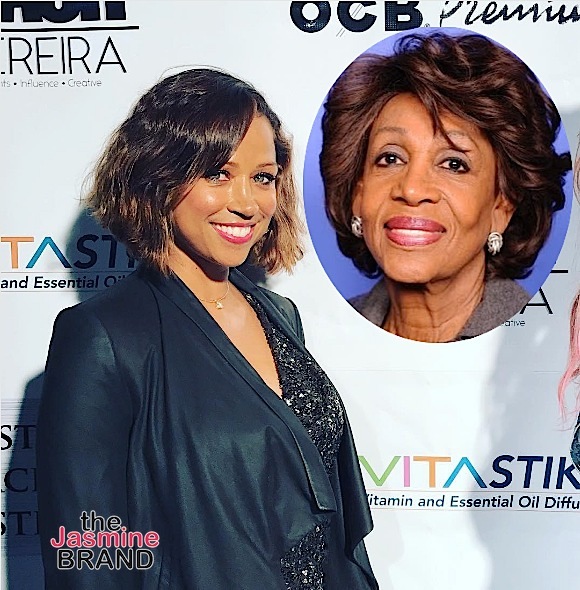 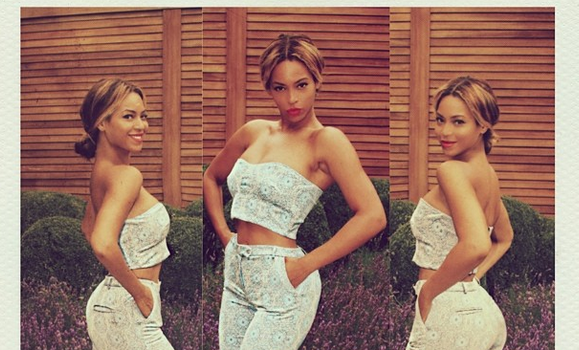