Bill Cosby’s wife, Camille Cosby, is uninterested in being subjected to questioning concerning her husband’s suit. According to the Associated Press, she is now fighting attempts to get her to answer more questions in Bill’s Massachusetts defamation lawsuit filed by seven women who say the comedian sexually assaulted them decades ago.

Her lawyers say in court papers that the women’s lawyer asked “improper and offensive questions“ during the first day of her deposition last month.

Some questions related to Camille Cosby’s “own sexual relations” and the death of the Cosby’s son in 1997. Because of this, Camille’s lawyers are asking to terminate or at least limit her deposition.

But the women’s lawyer has asked a judge to step in to make sure her deposition continues.

The lawyer says Camille Cosby refused to answer dozens of questions. The lawyer wants a judge present April 18 for the next session of her deposition.

Drake Questions Meek Mill’s Attempt At Battling Him Lyrically: Nobody told you that this was a bad idea? 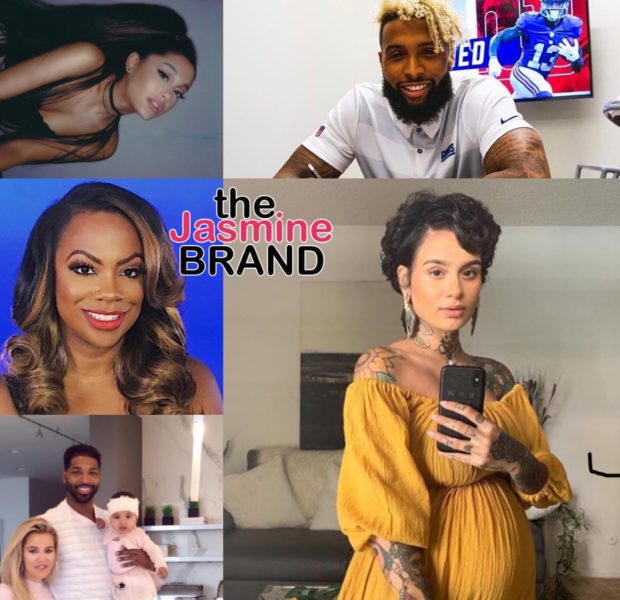 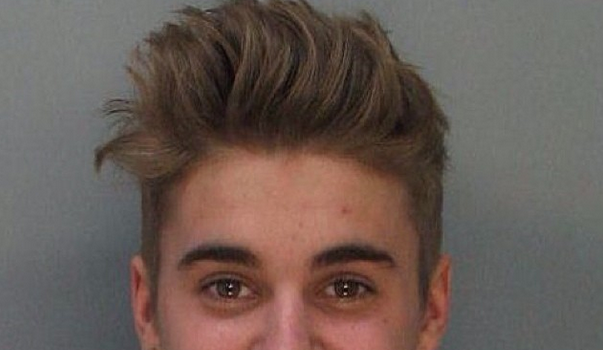 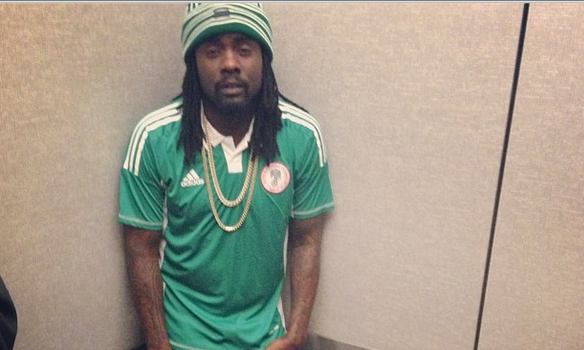 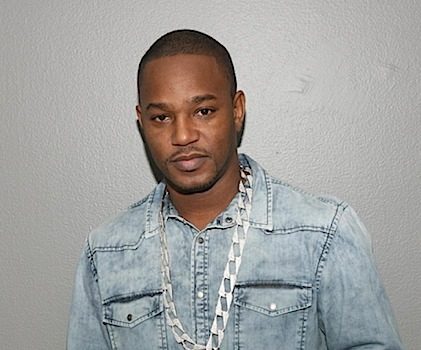