Season two of Black-ish is officially over! And over the weekend, the hit show celebrated with a Wrap-Party in La. Black-ish (stylized as blackish) is a sitcom starring Anthony Anderson, Tracee Ellis Ross, Yara Shahidi, Marcus Scribner, Miles Brown, Marsai Martin, Jeff Meacham, Laurence Fishburne and Jenifer Lewis. that debuted on ABC. The comedy centers on an upper-middle-class African-American family. The series premiered on September 24, 2014. The series was renewed for a second season on May 7, 2015, which premiered on September 23, 2015. On March 3, 2016 the show was renewed for a third season. Take a look at some of the candid flix from the show’s wrap bash below! 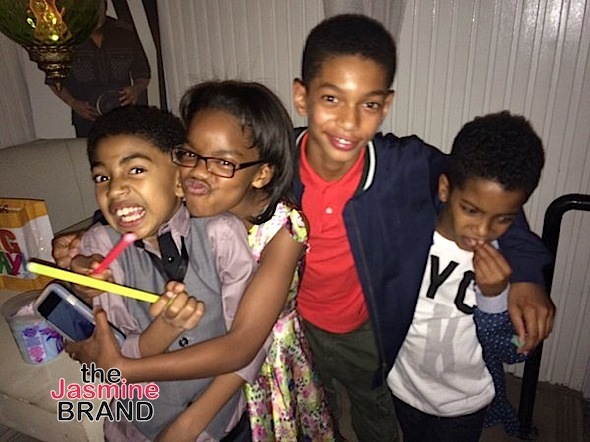 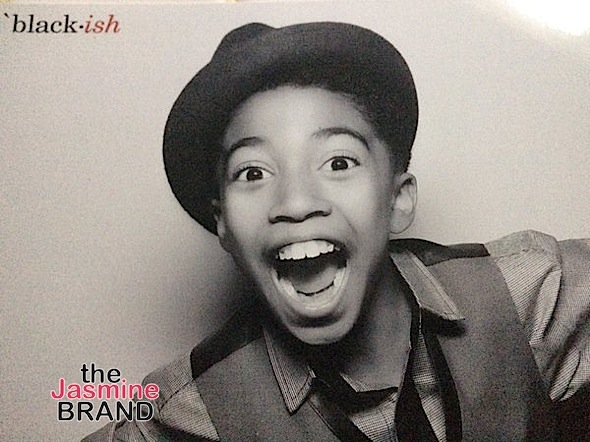 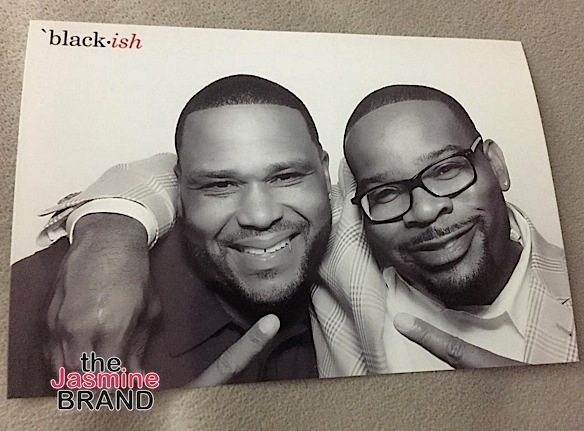 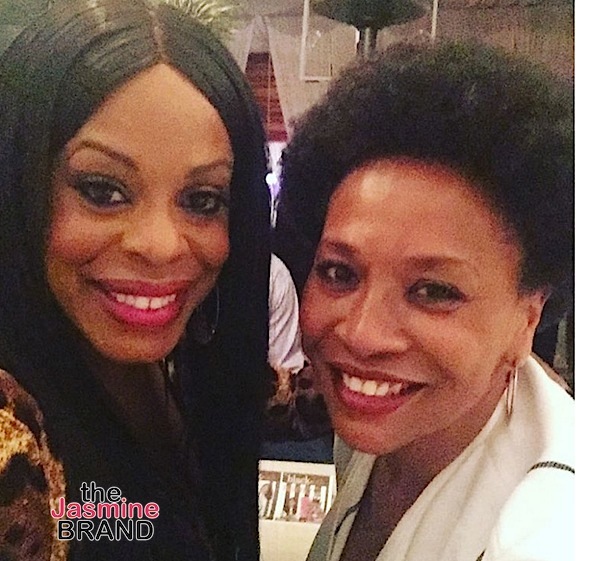 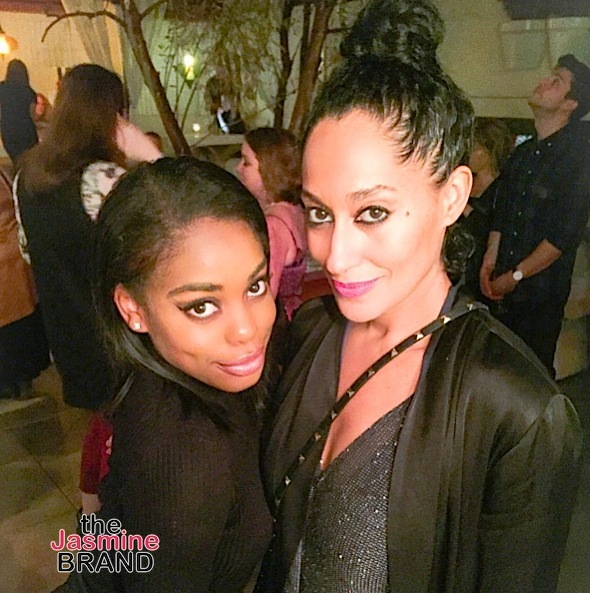 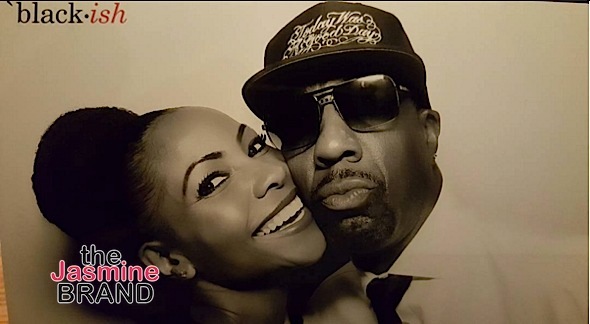 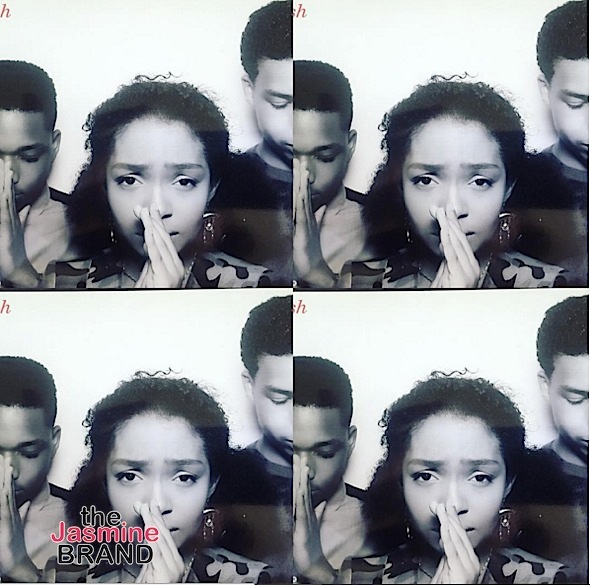 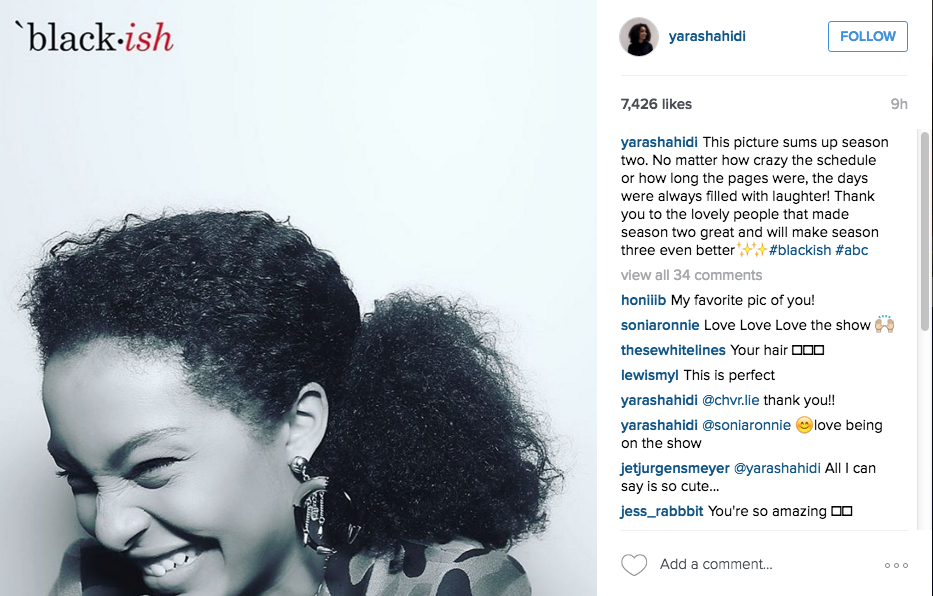 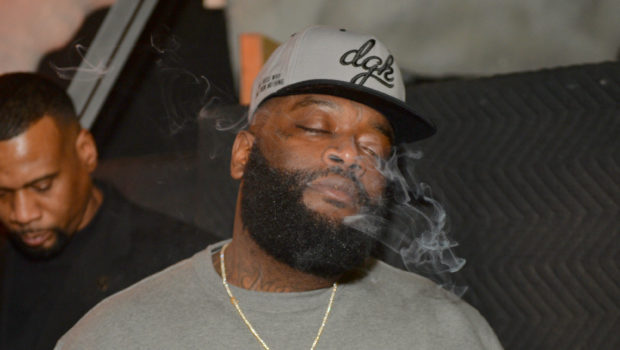 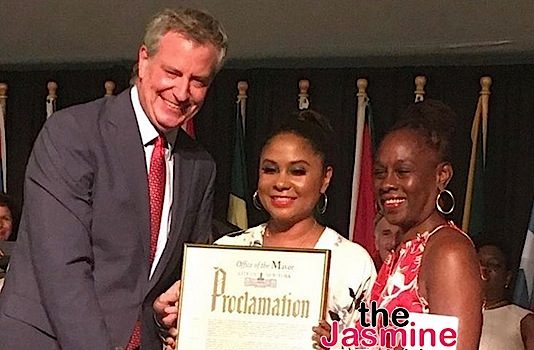