theJasmineBRAND.com exclusively reports, a few of your favorite reality stars and a few newbies have snagged a new non-scripted reality TV show.

Insiders tell us that controversial reality star Sundy Carter — who most know for Basketball Wives LA, Marriage Bootcamp, etc. — will appear on the show. 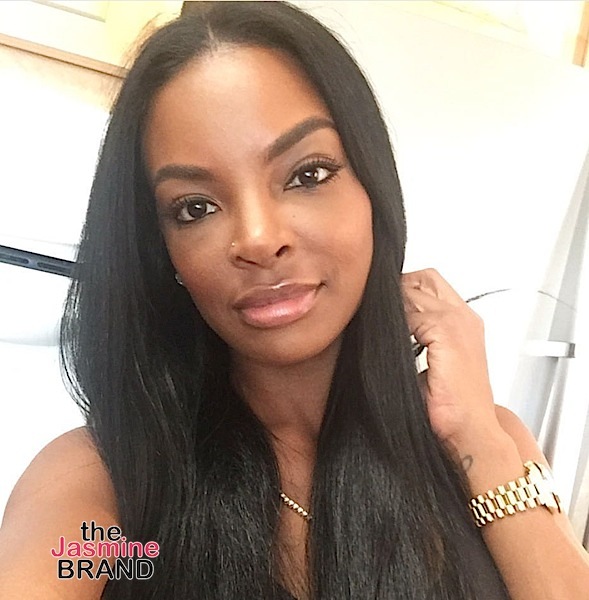 Brooke Bailey, who was also on Basketball Wives LA and owns My Life Herbs, has been cast. 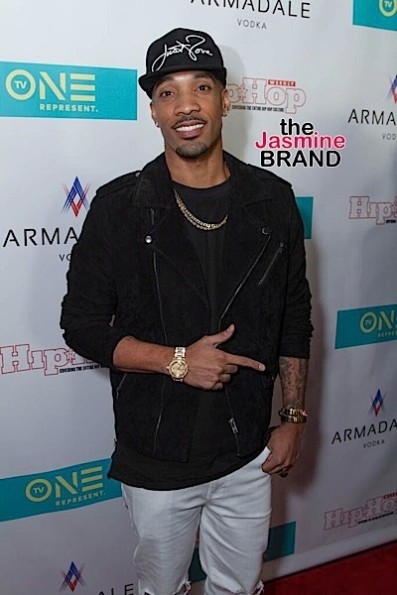 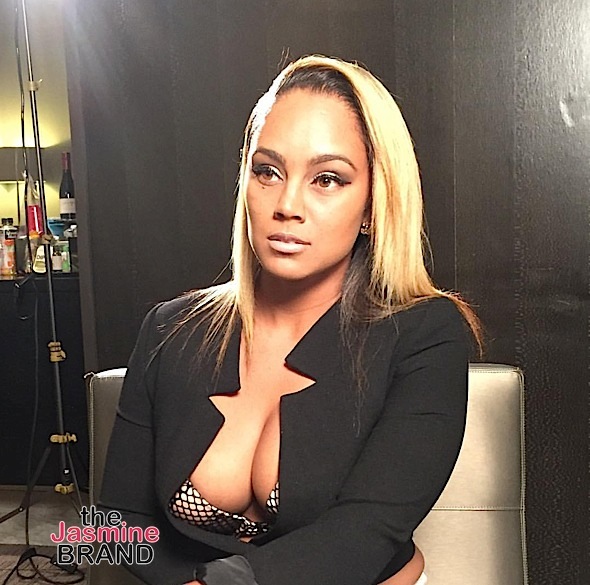 Dr. Cheyenne Bryant, who is new to the reality TV realm, has also been cast. We’re told
that Cheyenne is known for her work with the NAACP, where she is president. 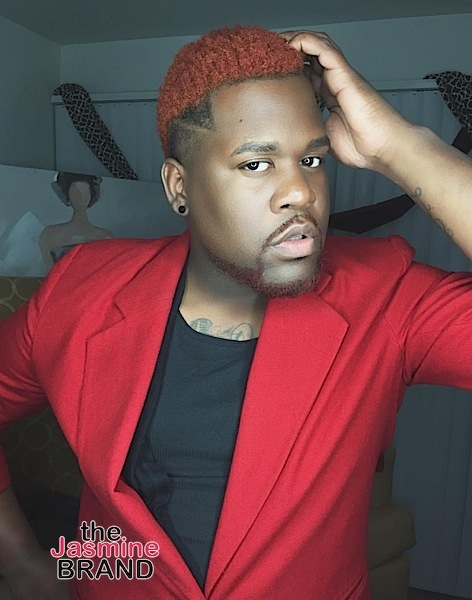 Recording artist Deion (above) and socialite Tameka (below) will round out the cast. 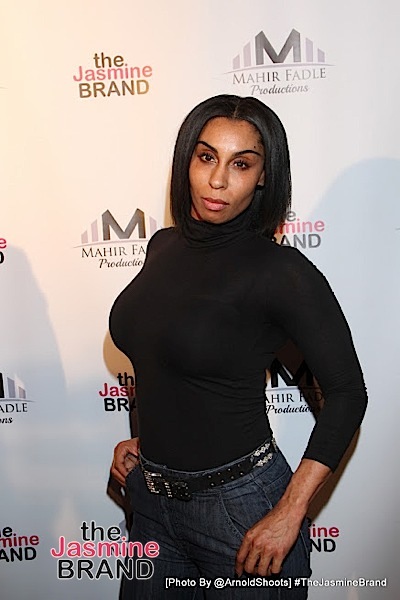 Our sources reveal that the show will focus on the personal and private lives of the cast and give some insight on their families and children. The cast has already begun filming and a network home for the show has not yet been revealed. 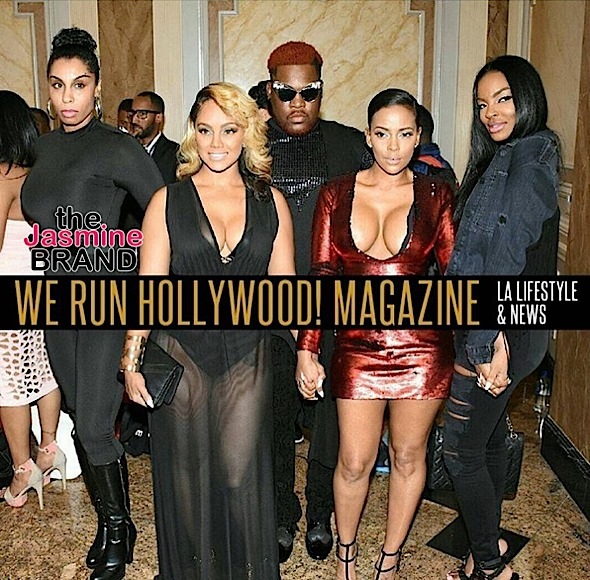 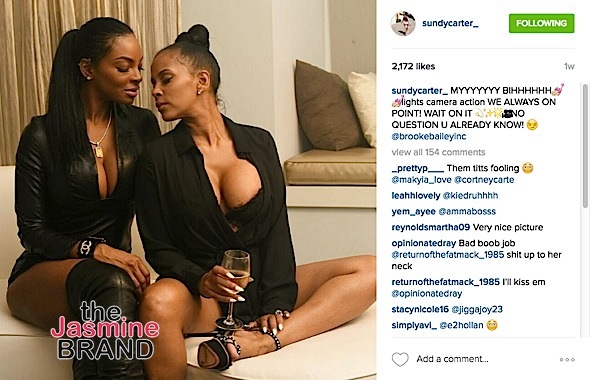 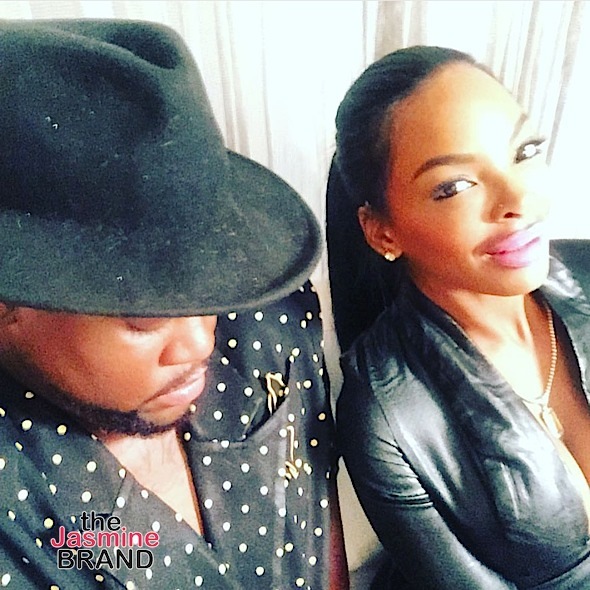 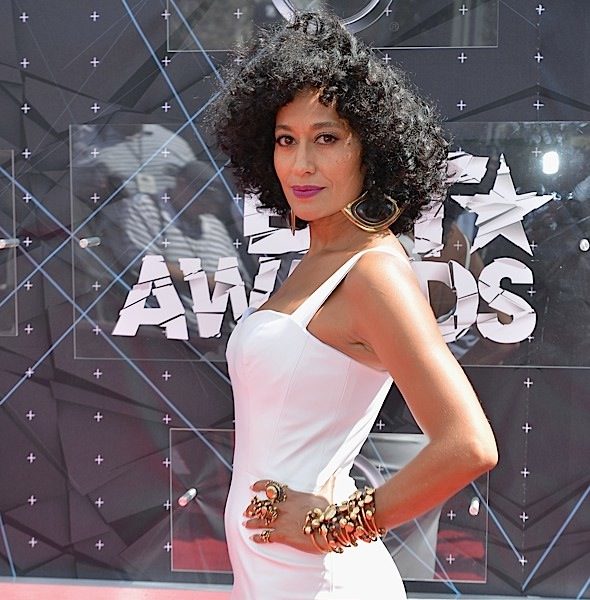 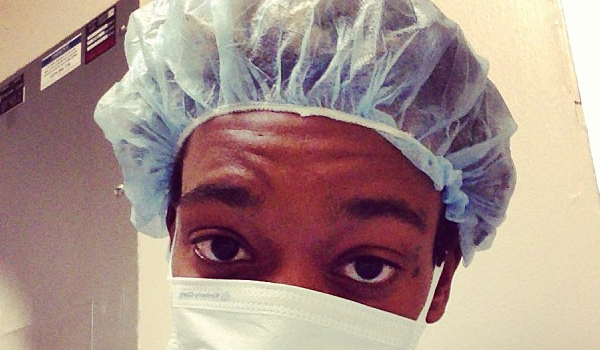 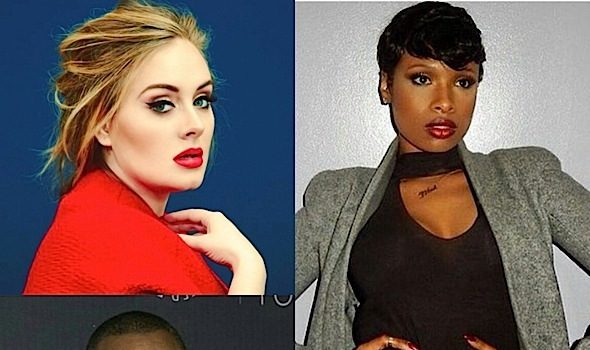