Far beyond the music video or the live event, “TALES” brings hip-hop alive in a completely new way for television. With “TALES,” each song’s lyrics are imagined as cinematic adventures with a different director and screenwriter per song story. The series is a multi-platform cross-collaboration with TIDAL, the global music and entertainment platform, where the director’s cut versions of each episode will live exclusively after premiering on BET. Subscribers will be able to stream the series on their web browser or through the TIDAL mobile app. “TALES” is produced and created by Irv Gotti and his Visionary Ideas production company.

I couldn’t be more excited to be working with both BET and Tidal on what is truly my dream project. We’re going to bring together hip-hop and scripted television in a way that has never been seen before. We’re locking in some of the most iconic songs from the biggest artists in the world and pairing them with the hottest names in TV production. And I want my hip-hop nation to be ready to be entertained every week, said creator Irv Gotti. 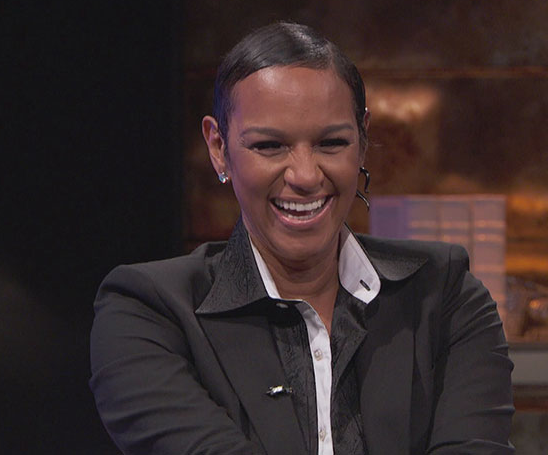 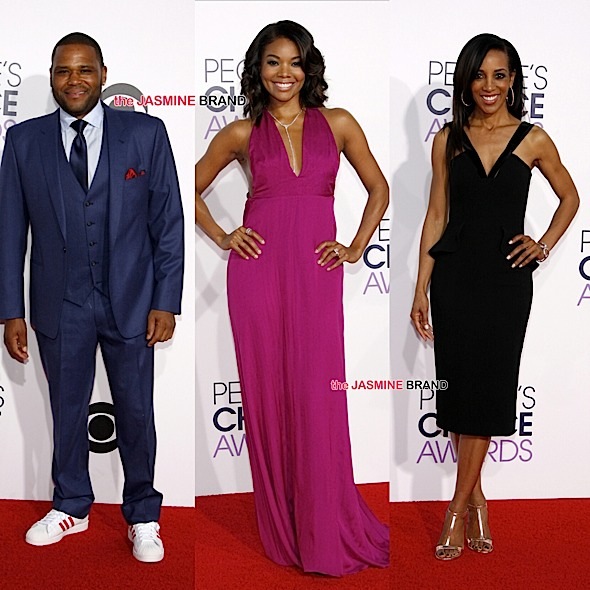 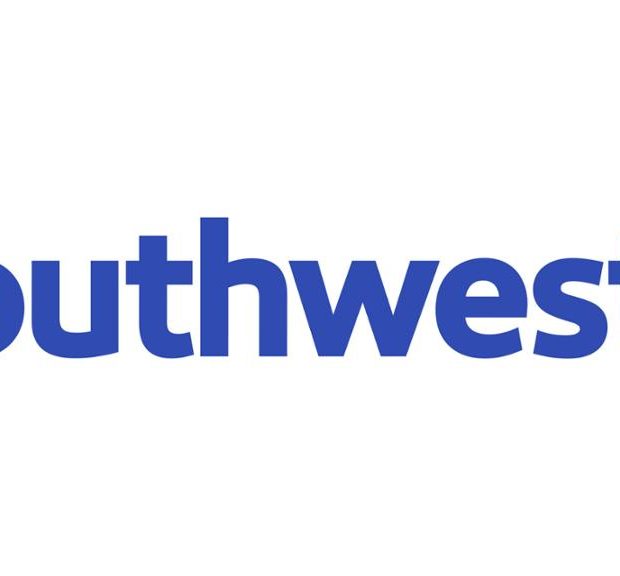 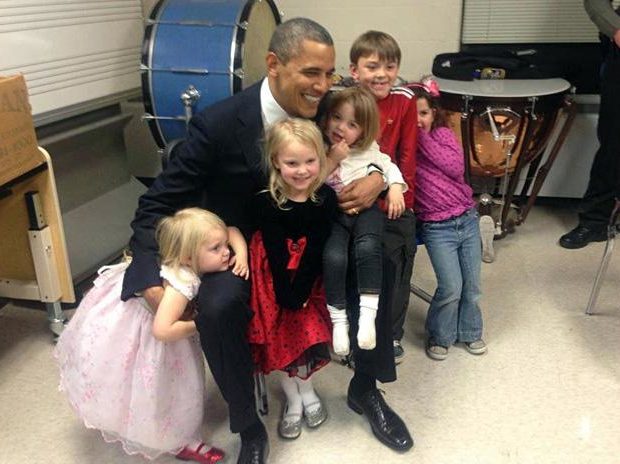 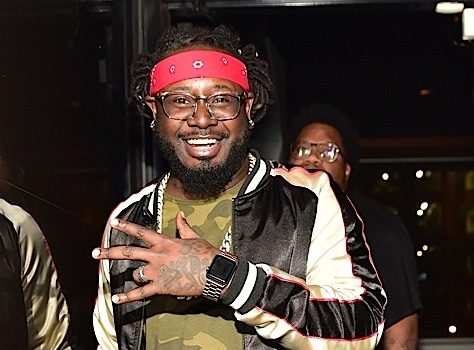 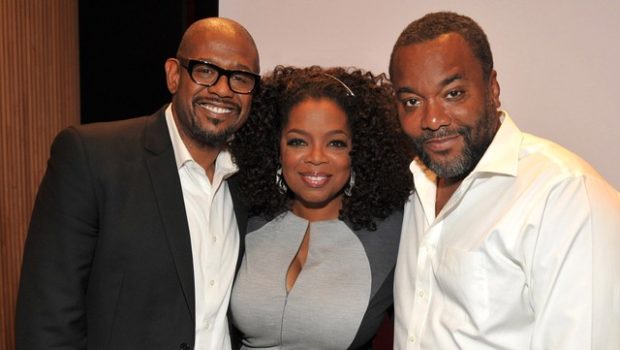