Rachel Roy’s email has been hacked, according to The Sun. This potential PR nightmare, comes on the heels of Rachel’s controversy surrounding the “Becky With the Good Hair” drama.

A source tells the outlet, that the designer and ex-wife to Dame Dash, has no idea how her emails became compromised.

Rachel has confided to friends about the stolen emails. She has no idea how they’ve been swiped but is aware how much harm they can cause. From a personal level, she wanted to distance herself from the furore after initially playing up to the link as Jay Z’s rumoured other woman. But now she fears the spotlight will be well and truly back on her, Jay Z and Beyonce if these conversations end up online.

Reportedly, both Jay Z and Beyonce’s camp are bracing themselves for more drama, if her emails are released to the public. 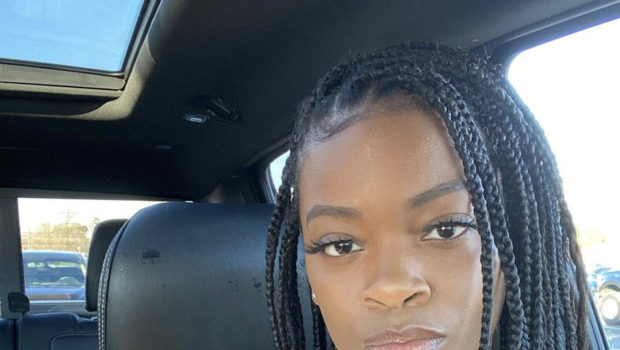 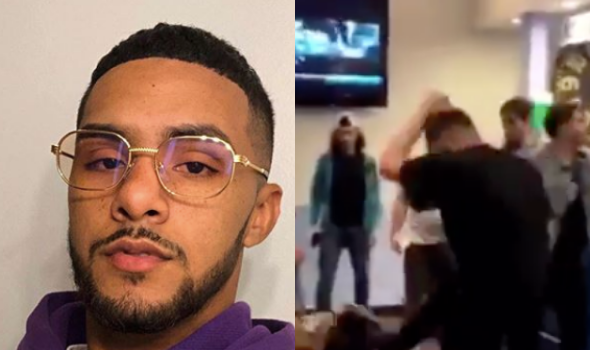