It’s over, again for Kylie Jenner and Tyga. As you know, the reality star and rapper have been dating for two years.

And most of their relationship has been surrounded by controversy. When they first linked up, Kylie was underage. She’s since turned 18. Anywho, multiple reports claim that they have called it quits for good this time. 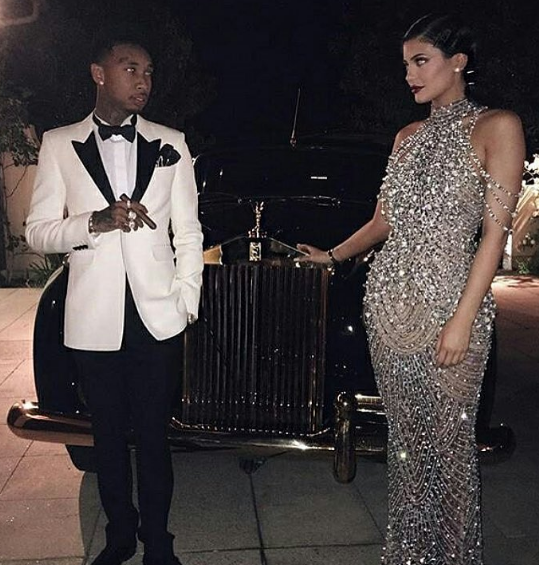 The pair haven’t hit up red carpet events lately and neither have appeared on each other’s social media pages. No word on what ended their relationship. 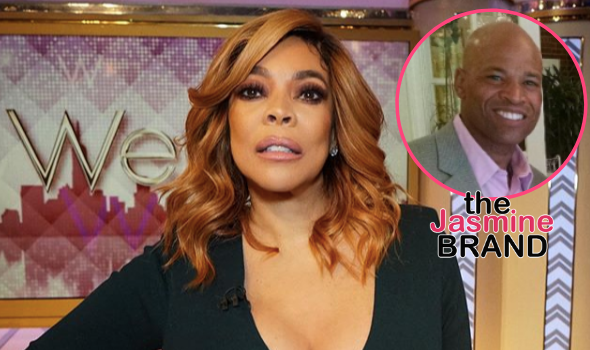 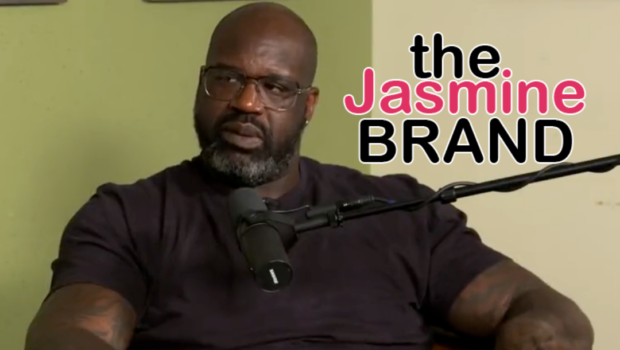