One of Hollywood’s favorite couples, Jay Z and Beyonce were spotted at the NBA Finals game Thursday Night. The pair, who are often spotted at the Knicks Game, sat court-side at the Cavs vs. Warriors Game. 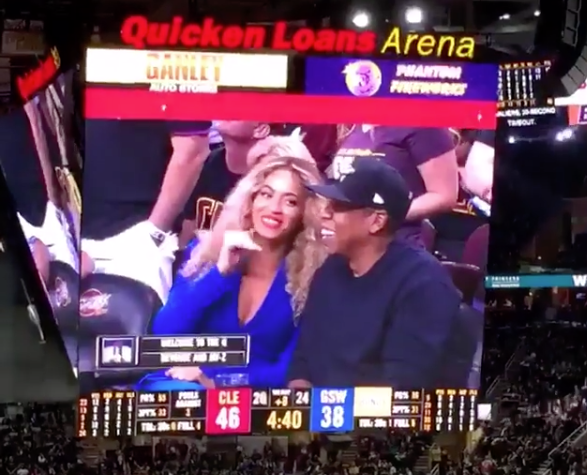 Check out the flix.

Beyonce, who had a night off from her intense ‘Formation World Tour’ schedule even posed with a few fans. 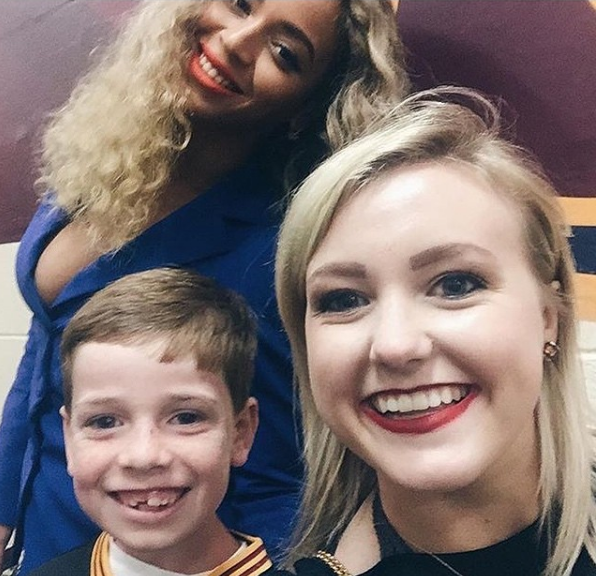 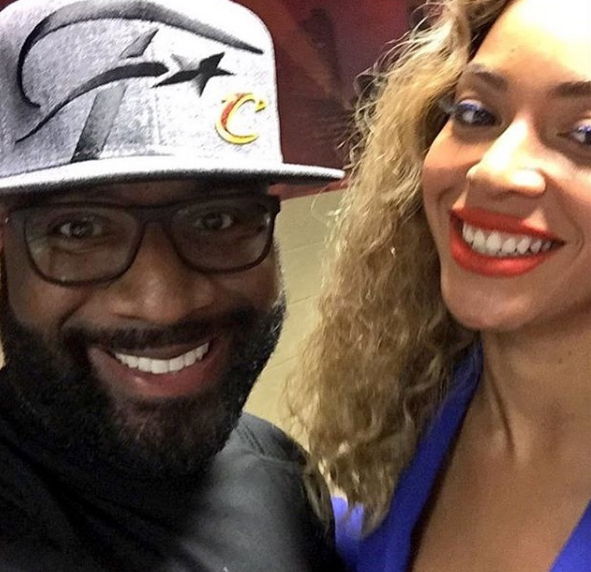 And had a fan touch her beloved hair. Eeek. 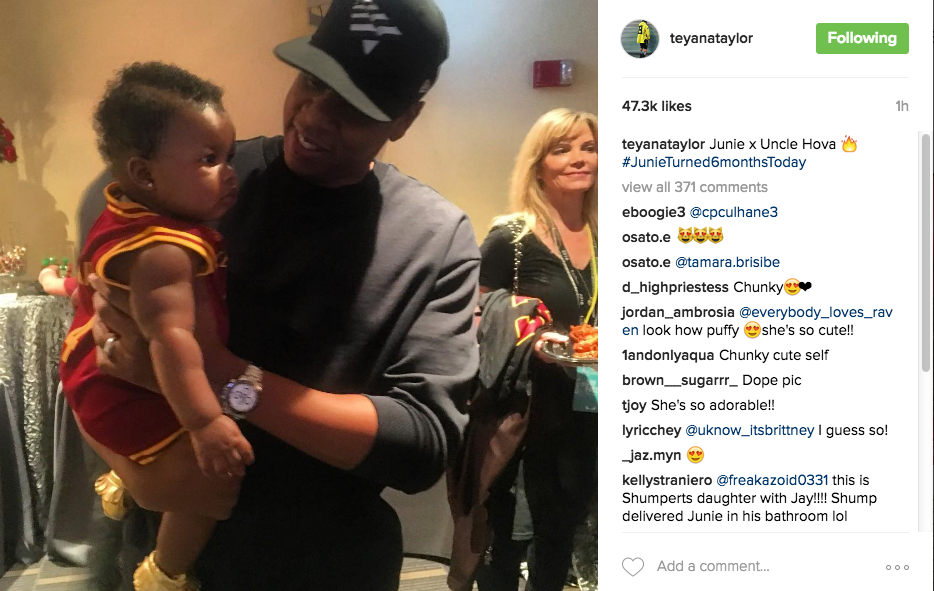 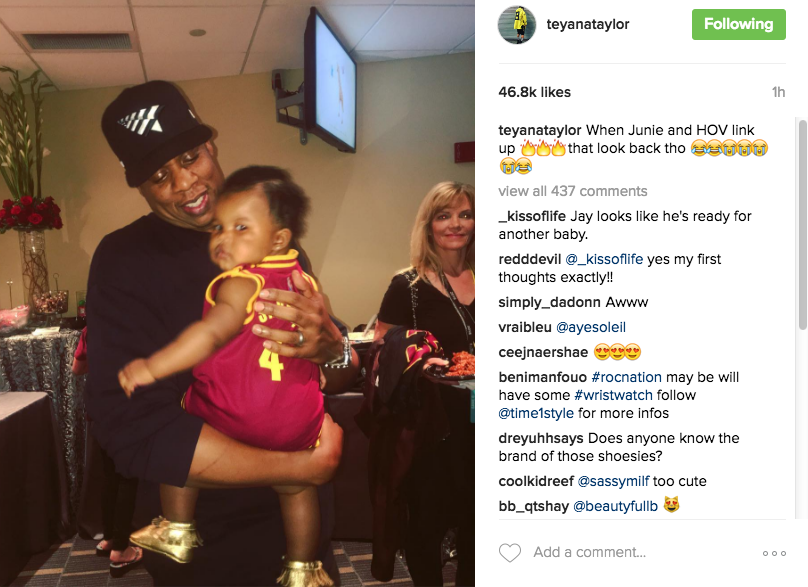