NBA baller Steph Curry is defending his wife Ayesha Curry’s controversial tweets. As you know, after Game 6, Ayesha tweeted her frustrations, stating that she felt the game was rigged. She later apologized and explained that her father had been profiled before the game.

When it comes to Twitter and all that, everybody says stuff where you get caught in the moment. After a while, you kind of stand and calm down. Things might not be as you thought. … I don’t fault her from showing some emotion on Twitter. 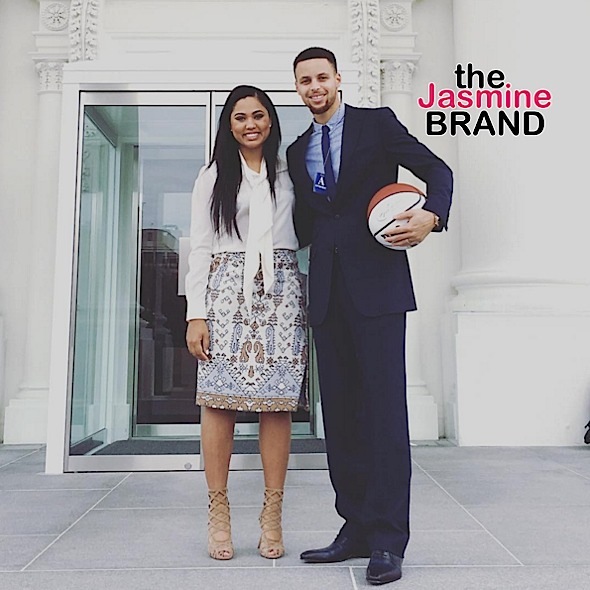 As previously reported, Steph’s father-in-law “almost got arrested” when he was mistaken for another man. After Game 6, Steph told The Undeafeated,

I was just kind of debriefed on what the security thought happened with some guy that poses with fake credentials and gets backstage at a lot of events, the NBA Finals and all that stuff. They kind of profiled my father-in-law and thought he was him. They threatened to arrest him before they checked out his credentials. It’s kind of been an emotional and tough night all the way around. That was kind of a traumatic situation where her [Ayesha’s] dad almost got arrested. So it was kind of a tough situation to deal with in a hostile environment. All in all, it’s just a game. I hope that everybody is all right. 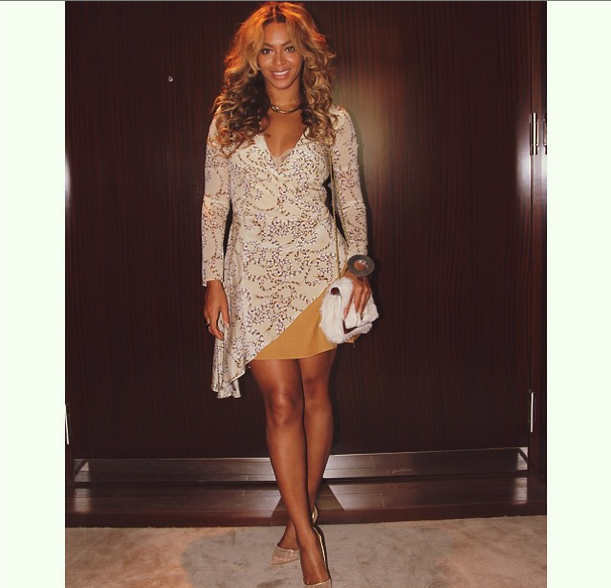 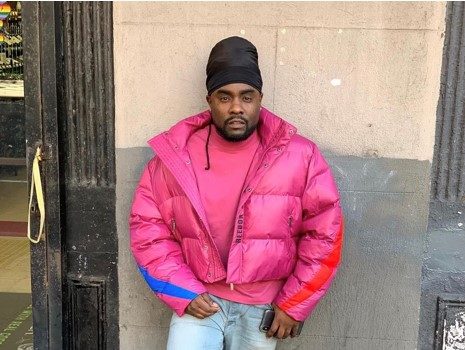 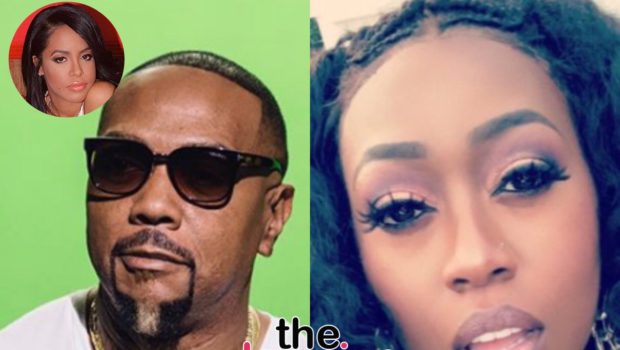