Another shooting of a black man by police officers, has caught national attention. Tuesday morning, Alton Sterling, a 37-year old man who sold CDs, was shot and killed by a Baton Rouge police officer. The incident happened outside a convenience store on North Foster Drive after “some type of altercation” with two officers, officials said.

Baton Rouge police did not provide much information about what escalated the incident between the officers and Sterling or what prompted an officer to fire his weapon. A witness, however, described police as “aggressive” and said Sterling was armed but was not holding his gun or touching his pockets during the incident. Police later retrieved a gun from the man’s pocket, said the witness, shop owner Abdullah Muflahi. According to The Advocate,

Around 12:35 a.m., Baton Rouge police responded to the Triple S Food Mart at 2112 N. Foster Drive after an anonymous caller indicated that a man in a red shirt who was selling CDs outside the store pointed a gun at someone, telling them to leave the property, Baton Rouge Police Department spokesman Cpl. L’Jean McKneely said.

East Baton Rouge Parish Coroner William “Beau” Clark said the initial results of an autopsy performed Tuesday show Sterling died due to a homicide and suffered multiple — meaning more than two — gunshot wounds to the chest and back.

A 48-second cellphone video captured by a bystander — which circulated at a protest about the shooting later in the day — shows an officer firing at least one round into a man’s chest outside what appears to be the Triple S store, followed by the sound of at least four more shots as the camera veers away.

Two officers are seen wrangling a heavy-set man in a red shirt against a silver sedan before pulling him to the ground on his back.

One officer is seen pulling the man’s left arm down while he pressed down on the man’s chest. The man’s right arm is not visible in the video.

“He’s got a gun! Gun,” an officer says, prompting the lawman closest to the camera to draw an object from his holster.

“You f*****g move, I swear to God,” says an officer, before the second officer, farther from the viewer, is seen pointing a weapon down at the man’s chest.

There’s a flash from that officer’s weapon, accompanied by the sound of shots.

“They shot him?” a man’s harried voice, close to the microphone, says in the video. “Yes!” a weeping woman replies.

Warning: This video contains graphic footage of the shooting. 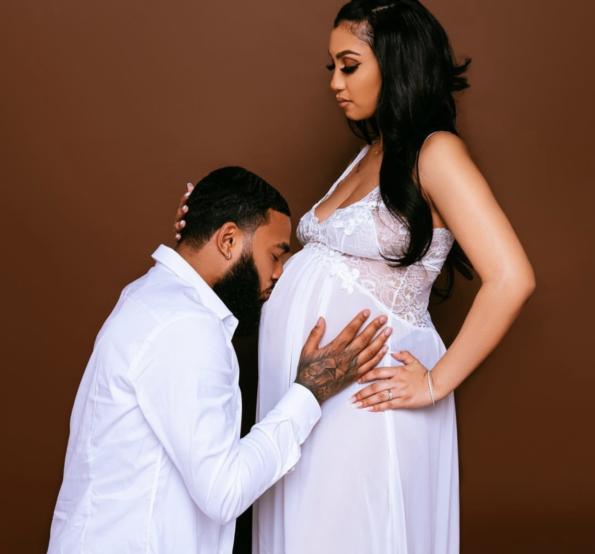 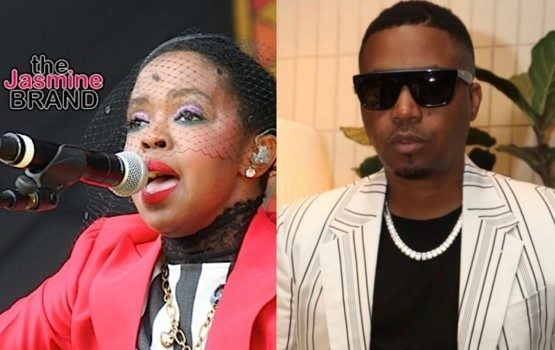 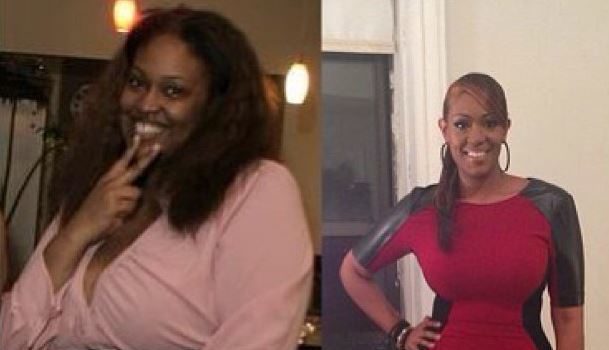