Everyone calm down. There’s this thing called comedy and Amber Rose is taking full advantage of it. The new talk show host has received a bit of backlash, after joking about her ex hubby/baby daddy’s Wiz Khalifa’s sperm, on her talk show. Amber, who shares an adorable son with the rapper, shared a comical story about hanging out with him and his sperm over the weekend. See the clip below.

Apparently, some found her comments crass and inappropriate, but Rose didn’t at all. In fact, she sent out a tweet explaining that it was simply a joke. 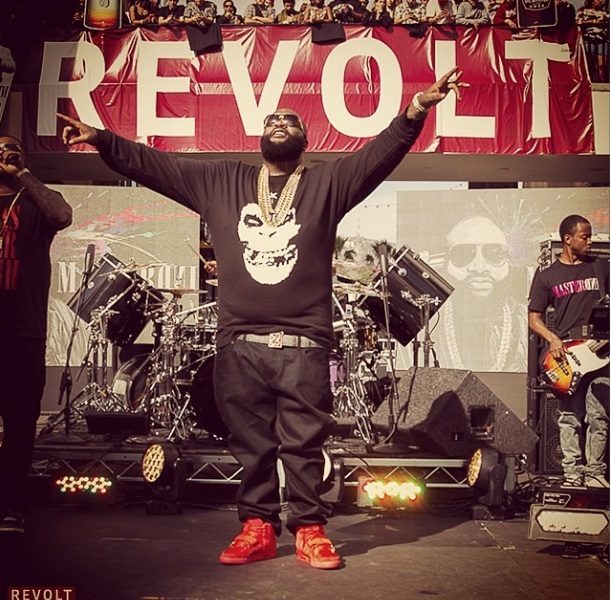 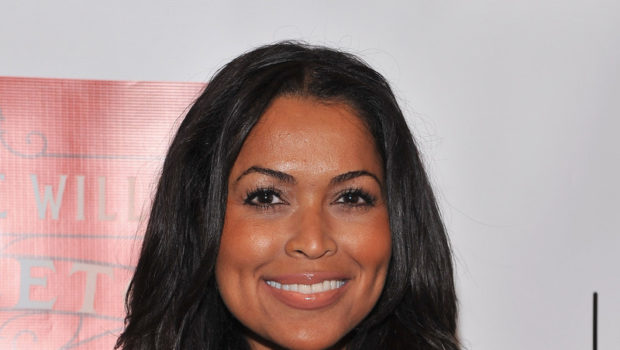 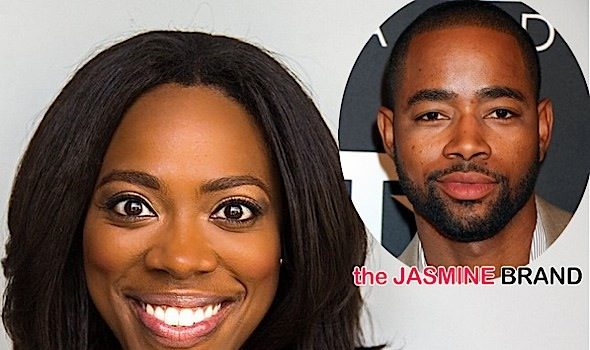