Rumor has it, Beyonce might be pulling an Oprah Winfrey. According to the Sun, the mega story has plans of creating her own TV network. Partnering with her management firm Parkwood, Beyonce allegedly has plans to create TV content with an educational focus. 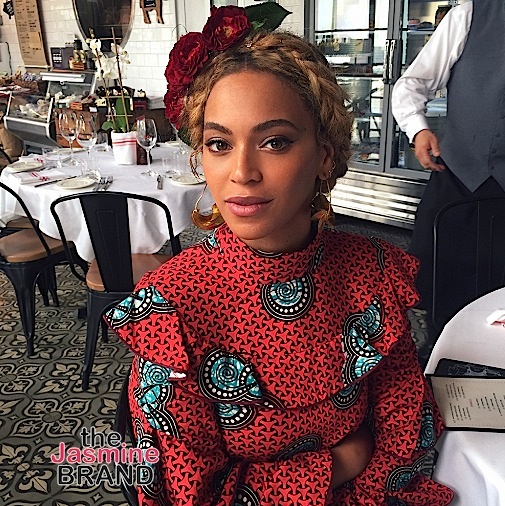 Beyonce replaced her management earlier this year with a super team including JP Morgan’s Steve Pamon. There were a number of reasons for doing so but one was because she intends to create her own TV network just like Oprah. 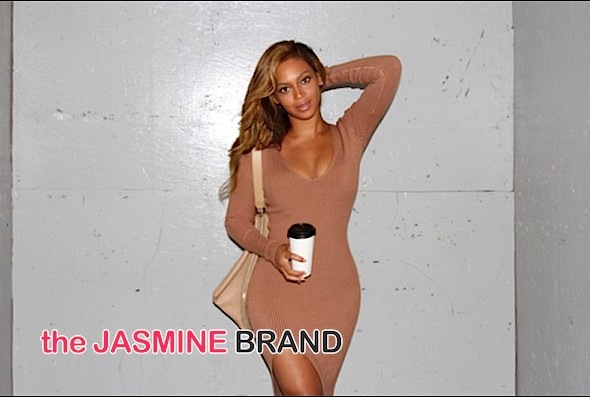 Her entertainment company Parkwood is doing very well and her desire is to create a network so she can have the freedom to bring the ideas of her closest creative friends to life. The plan is to develop it within the next decade. It sounds like a great deal of the network’s plan will be based around education, such as docu-series’ about African and American history.

What do YOU think of Beyonce’s rumored plans to launch her own network? Brilliant or nah? 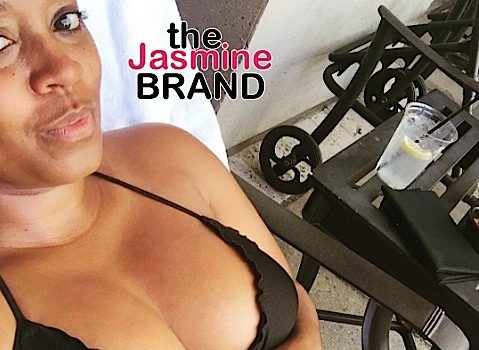 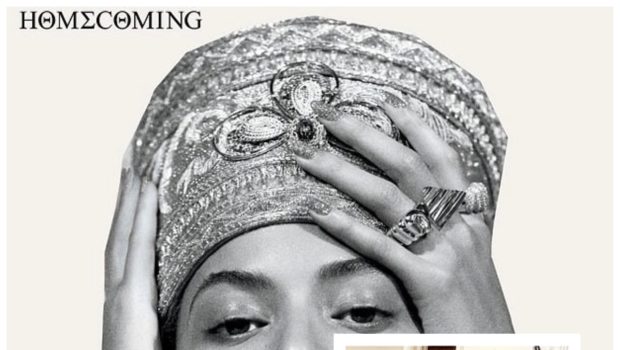 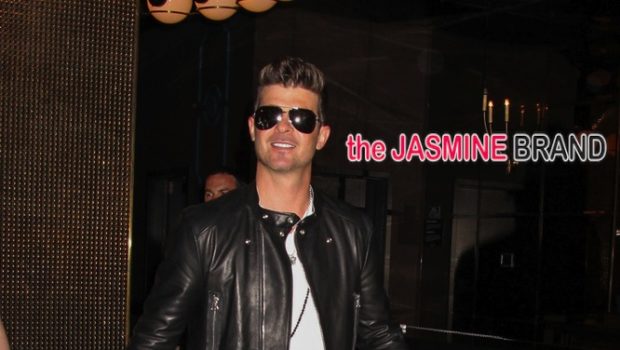