More drama for comedian Katt Williams. On Wednesday, the 44-year-old funny man was charged with battery after allegedly fighting with a woman in the parking lot of a Studio City hotel this summer.

The Los Angeles City Attorney’s office charged him with the misdemeanor in connection with the July 24 incident.

As previously reported, last month, police officers were called to hotel in Studio City, CA, after a female employee reported being in an altercation with Williams.

She suffered a minor injury. Katt is currently free on $20,000 bond.

His arrest is the latest for the “Scary Movie 5” actor, who was charged in March with disorderly conduct after getting into a fight with a 17-year-old in Georgia.

Williams and former rap mogul Marion “Suge” Knight also were charged with stealing a photographer’s camera outside a Beverly Hills studio. Beverly Hills police said the pair chased the photographer on Sept. 5, 2014, and grabbed her camera. In that case, Williams faces a maximum sentence of seven years in prison if convicted of robbery. He has pleaded not guilty. 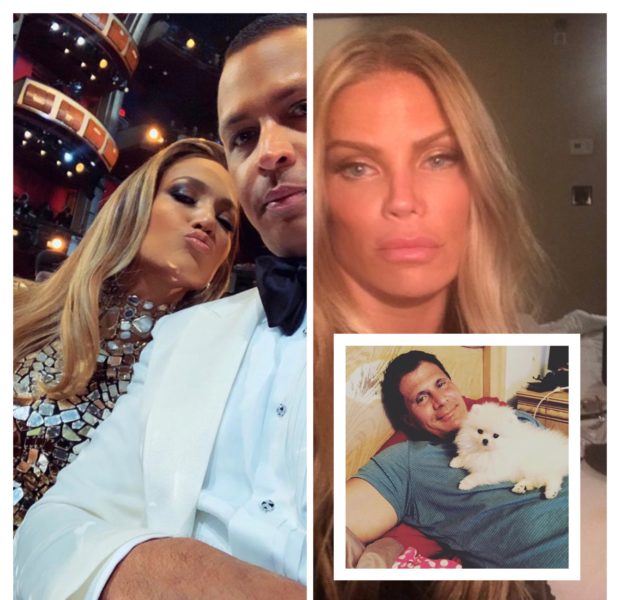 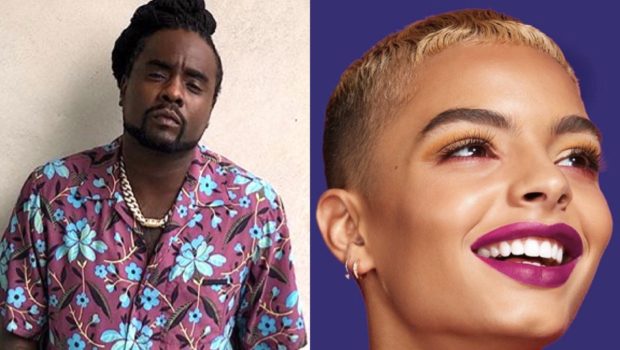